An Elephant and a Whale Walk Into a Bar

An elephant and a whale were sharing a drink at a cozy bar.

"So, what do you do in the ocean?" asked the elephant hesitantly.

"Oh, just whale business," replied the whale. "I eat fish, swim around, sing to impress the ladies, and so on…"

"Moving around must be a pain," said the elephant as she sucked beer into her trunk and sprayed it into her mouth. "My body makes movement tiring, and I’m much smaller than you!"

"Not really," said the whale. "I like to swim. It’s mostly free gliding. Sometimes I cover tens of miles without even realising it."

Confused, the elephant looked at him and then smiled: "Ah! You’re joking! That’s very funny," she said.

The whale laughed. "I’m not joking!" he sang. "And that’s not all. I also migrate thousands of miles every year; see using sound; sleep only half-a-brain at a time, and I can even hold my breath for several minutes. It’s a crazy world under water; you must come and see it sometime!"

The elephant gawped at the whale and his bizarre assertions. "Perhaps this guy has had too much to drink," she thought. "I think I’ll leave now. You take good care of yourself tonight," she said as she left the room.

As a young wildlife researcher, I’ve found that most people have a rather dim and unwitty view of what I do for a living. Most often I feel like the whale trying to explain his life to the elephant.

So what is research, I’m asked. Is it photography? No. Filmmaking? No. Hunting? Definitely not. Activism? Maybe sometimes. Then what is it!?

I would say that researchers are fact finders, trying to uncover the infinite secrets of the world. And research is merely a tool to dig out these secrets. It’s a rigorous field that employs classical approaches of scientific thinking. It doesn't matter what it is on - from the Higgs Boson to social perceptions of jackfruit - research is research! And all research sits at the core of our understanding of the world, and thus our place and role in it. It is almost as
abstract as it is specific, and perhaps that is why people have a difficult time grasping it.

Some research has direct implications. For example, how do electromagnetic (EM) waves react in space and time? Given that everything from cell phones to microwave ovens use EM radiation, its research relevance is easily grasped. But other research can have indirect or vague application - studying parental care in wild monkeys, may or may not affect the way we live.

Should we exclusively study things that have clear and direct benefit to us? Probably not. Plenty of our daily-use ware, from teflon to prosthetics, come from the effort to reach the moon. So, you see, even the results of studying parental care in monkeys may someday be applied to create a better society. Who knows! The possibilities are endless.

Many people believe that the working and functioning of the environment is intuitive to all of us. The truth of course is far removed.

What if the municipality suddenly fires all the street cleaners and garbage collectors? The city will rapidly descend into chaos and filth. We understand the role of such individuals, so we acknowledge their importance and hence keep them employed. But what if we kill all the vultures? Well, vultures are excellent scavengers that keep the forests, villages and towns clean, controlling the spread of stench and pestilence. They are in many ways the
cleaners of the natural world. Sadly, we only realised their importance when India faced a 99 per cent decline in their numbers in the 90s. We did not value the vultures when they were abundant because we did not understand the role they play in our environment.

Similarly, what role does a jackal play in the forest? A bulbul in your balcony? Or an ant in your garden? Why should you concern yourself with things that are happening in faraway jungles and oceans? Vultures and cleanliness have a clear link. But links between sharks and public health may not be that straight forward. Imagine a mesh where each link is an element of nature; everything is connected to everything else, even if the links are far apart. Environmental research simply aims to unearth these links. This effort has never been more important than today, when humans are changing the planet at an unprecedented scale with little knowledge or respect for these links.

The complexity of the environment may deter understanding. In several hard sciences such as quantum physics, researchers can do controlled experiments to better their understanding. This is the most robust way of doing science.

However, we can't do that when studying the natural environment. You can't command a dugong to eat only a particular type of grass to understand its nutritional value to the animal! Therefore, most ecological research relies on observations which lead to correlations and perhaps, if you’re lucky, causations. In short, it is not easy to understand even simple aspects of the environment. And thousands of these simple aspects are interacting together to make up an infinitely complex world. It is mind boggling to ponder.

Boiling down this complexity to simple terms is quite difficult and explaining it even more so. Perhaps it is this complexity that widens the gap between wildlife researchers and the public.

Researchers recognised the importance of vultures, and many other species, a long time ago. The public still has not, probably because they’re not directly impacted by their presence.

The translation of research findings into relatable information, and further into common knowledge, is an ever-perplexing problem. There are many obstacles to decoding and advertising research findings. As a result, many people are stuck with a perception of wildlife moulded by TV channels and reality shows that perpetuate half-truths.

A pristine ecosystem where animals live in harmony, entirely away from the influence of humans and their acts is a myth. The very existence of these species and habitats hang in the balance because of the colossal scale of corporate and industrial activity - from offshore mining to road constructions through national parks and sanctuaries - promoted in the name of  development. An idyllic but imagined notion of pristine wilderness exists because it suits destructive industries to perpetuate such ideas that veil the true and current interactions with the land.

It’s a conundrum, but across the world researchers work hard against pervasive mythologies and intimidating roadblocks to their work because they are driven by curiosity and passion. I find it especially irksome when all wildlife researchers are conflated with activists and animal lovers. It’s true that many of us share an empathy for individual animals, but a researcher prioritises the larger goal of understanding and saving a species or an ecosystem over an individual. A researcher is motivated by science and the recognition that animals and ecosystems don’t survive in isolation. Dismantling this conflation has never been more important than today.

I believe that to understand research and initiate a change for a better world, this is the first idea that people must start comprehending. 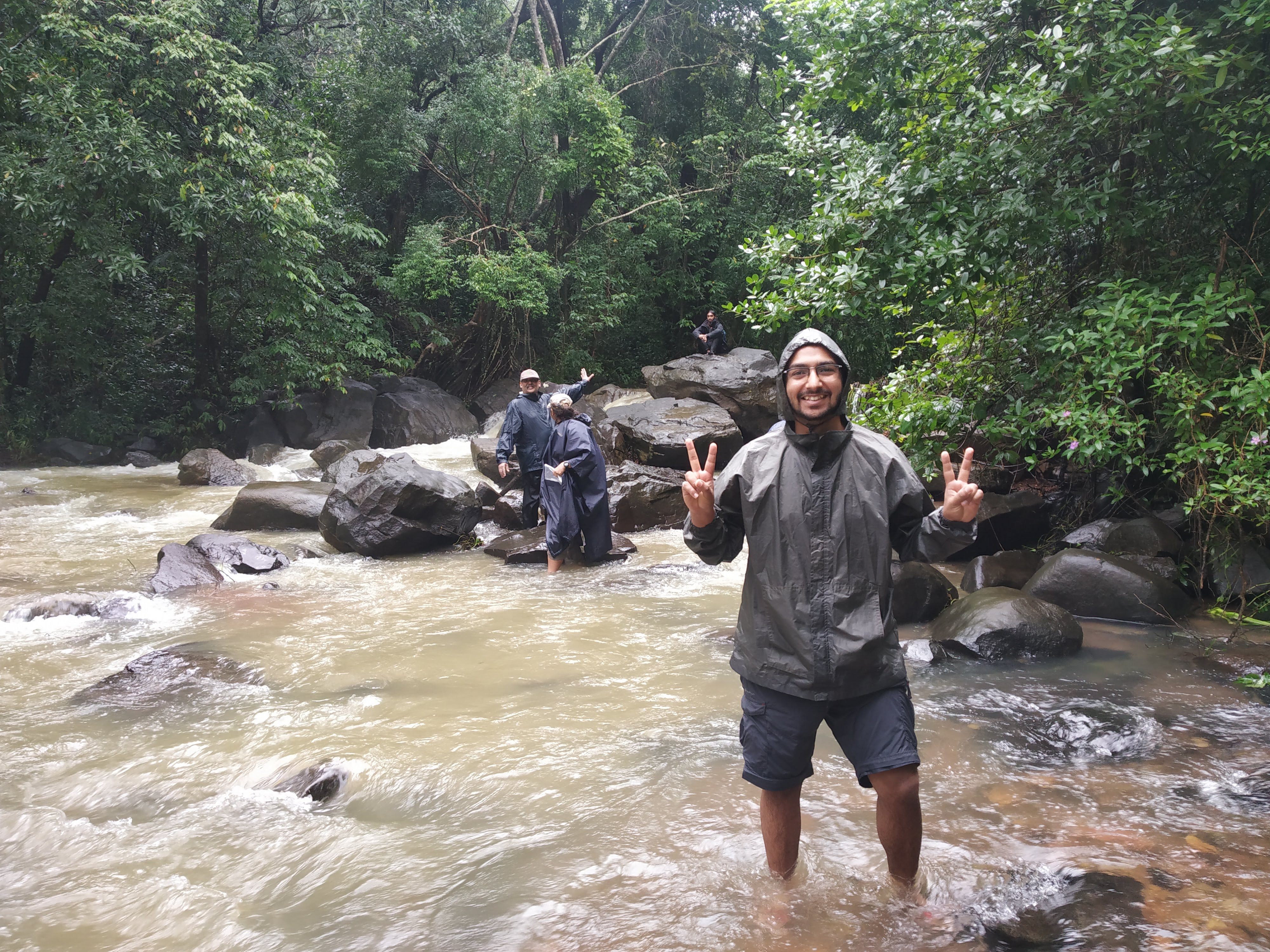 Imran Samad is an engineer turned wildlife biologist who is fascinated by the nature of nature. He is currently enrolled in the M.Sc. in Wildlife Biology and Conservation at NCBS, Bangalore, where he is studying cetaceans. He also loves to write poetry and blogs at commotionofemotions.blogspot.com.
join the conversation