A rocky plateau, home to rare, endemic flora, and a rich faunal biodiversity is  threatened by a 14 km. long road! Declared as a conservation reserve in 2017, Anjaneri in Nashik district, Maharashtra, is home to 350 floral species including Ceropegia anjanerica that is found nowhere else in the world. Over 13 mammalian species, including the Indian striped hyena and leopard, plus a myriad amphibian and insect species are found here. Over 105  species of birds including the Yellowfooted Green Pigeon (the state bird of Maharashtra), Short-toed Snake Eagle, Alpine Swift and Olive-backed Pipit have been listed, in addition to Schedule-I species under the Wildlife (Protection) Act, 1972, such as the Montagu’s Harrier, Peregrine Falcon and the Indian Peafowl.

Anjaneri also happens to be the only conservation reserve set aside for highly threatened vultures in Maharashtra. Three species are found here – the critically endangered Indian or Long-billed, Whiterumped, and Egyptian Vulture. Populations of the Long-billed declined by 92 per cent in the 1990s, thanks to the veterinary drug Diclofenac. In Anjaneri, the Longbilled population has been clawing its way back to survival, using the high vertical cliffs of the rugged habitat to nest and rest. The  Nature Conservation Society of Nashik (NCSN) counted as many as 120 nests in 2015. Why we should threaten a species we are otherwise spending crores of rupees to breed for release in the wild is anyone’s guess. 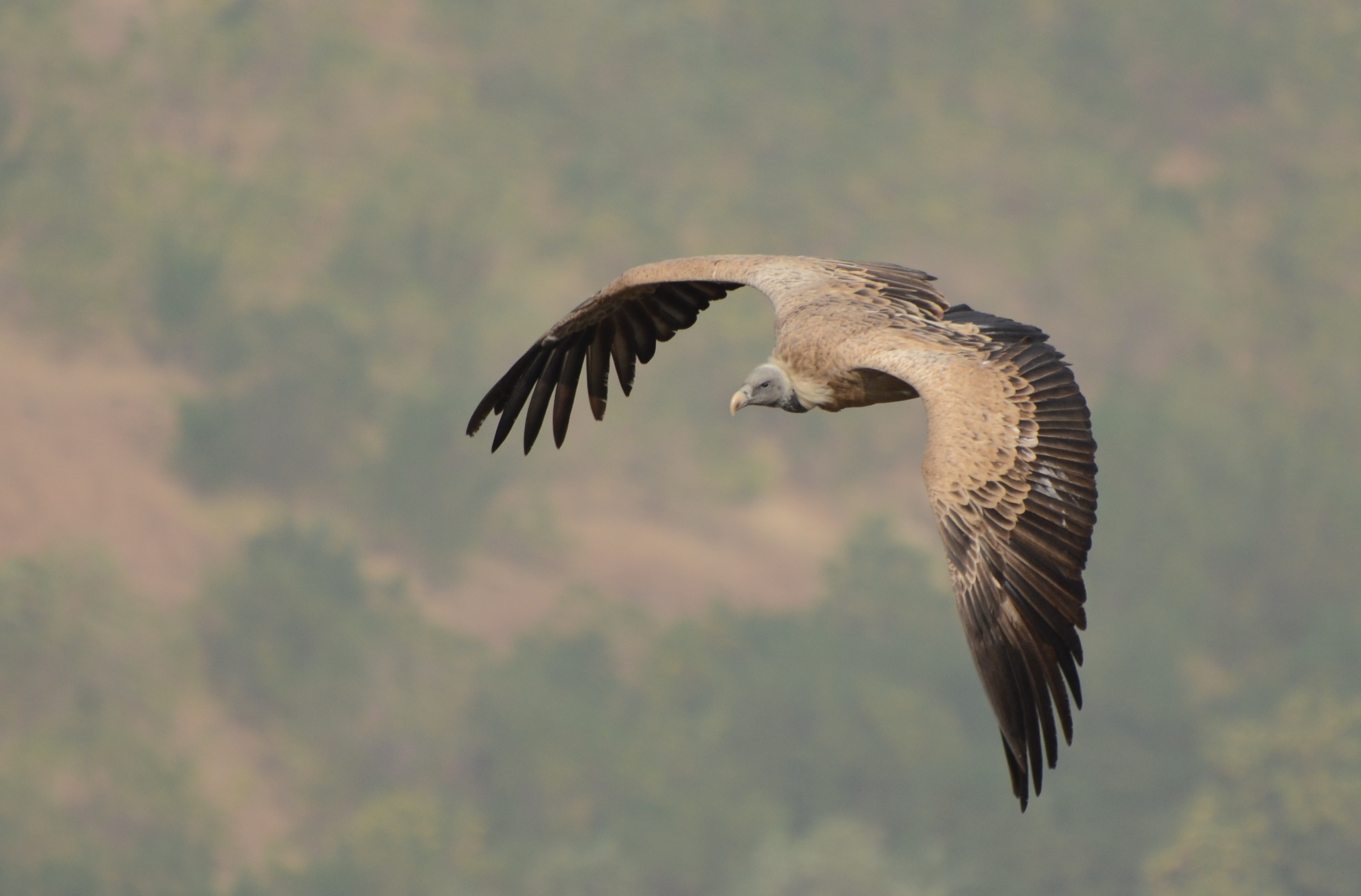 The Anjaneri Conservation Reserve is a stronghold for three species of vultures, including the critically endangered Indian or Long-billed Vulture, which is in pressing need of protection. Photo courtesy: Nature Conservation Society of Nashik (NCSN).

The road is planned to connect Mulegaon to the top of Anjaneri, so that pilgrims can have easier access to a hilltop Hanuman temple. The road will undoutedly cause much damage both during construction and after owing to increased vehicular traffic and noise pollution. Some residents of Nashik and NGOs have been campaigning against the project, because an existing road already connects Anjaneri village to the base of the rocky plateau, from where rock-hewn steps can be climbed to reach the top.

“This unwarranted road will bring catastrophic changes in the geography of the place and disturb nature. Since the project is politically inclined, we are worried that it will go through and we will lose a jewel like Anjaneri from Nashik,” says Arun Iyer, Eco-Echo Foundation, Nashik.

The State Environment Minister Aaditya Thackeray put out a very welcome tweet on November 7, 2020, stating that:

“The long proposed and discussed road will not happen as originally proposed. We also intend to make a detailed plan, to provide facilities to pilgrims and trekkers in a way that is in sync with the sanctity of the place, but not anything that will harm it.”

Local NGOs are, however, still concerned that political pressures may result in a clearance of the project. They point out that the project, proposed by the Public Works Department, had been rejected thrice and there is zero justification for continuing to bring it up again and again.

Anjaneri in Nashik district, Maharashtra, is home to 350 floral species including Ceropegia anjanerica that is found nowhere else in the world. Photo courtesy: Jui Pethe. 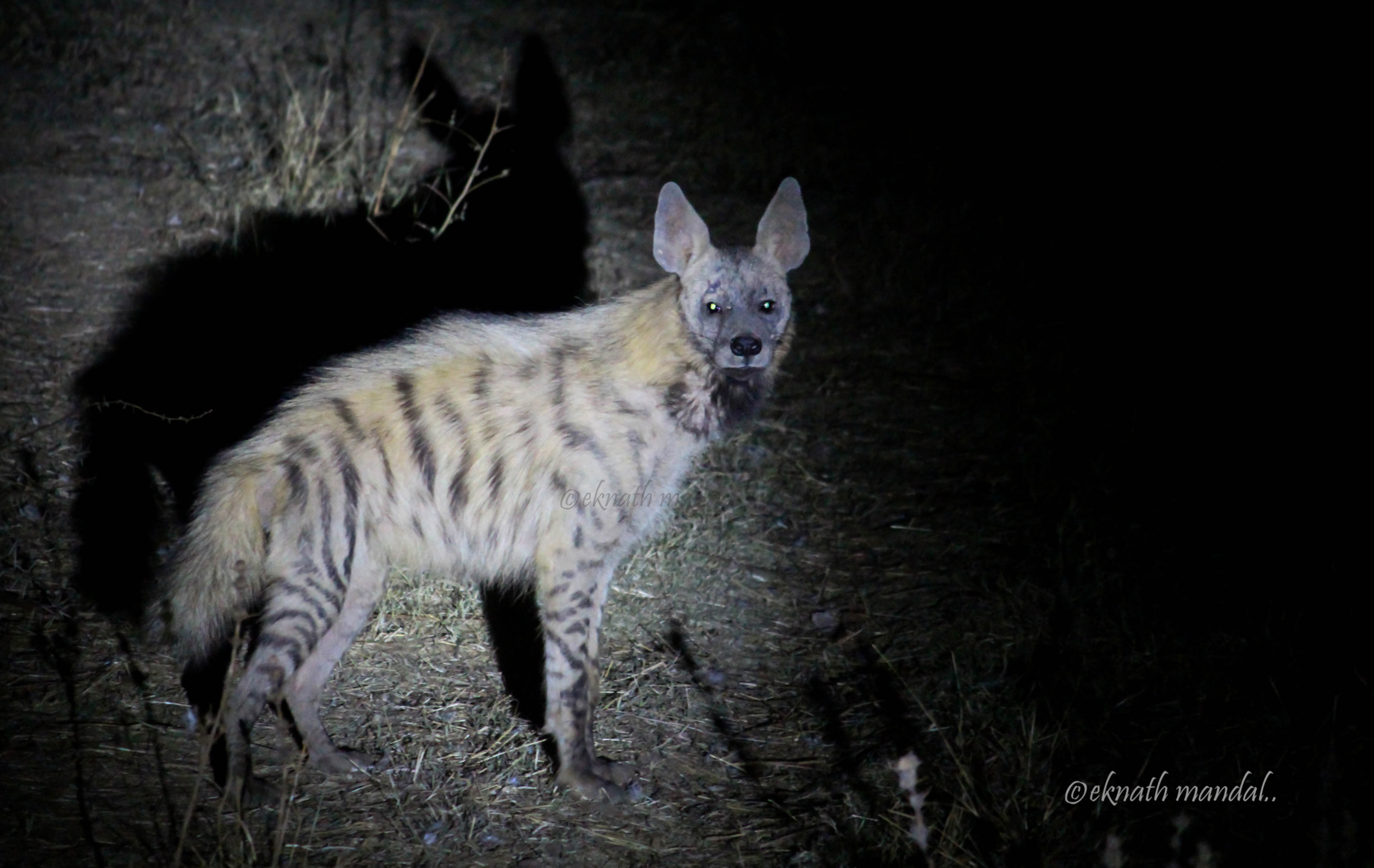 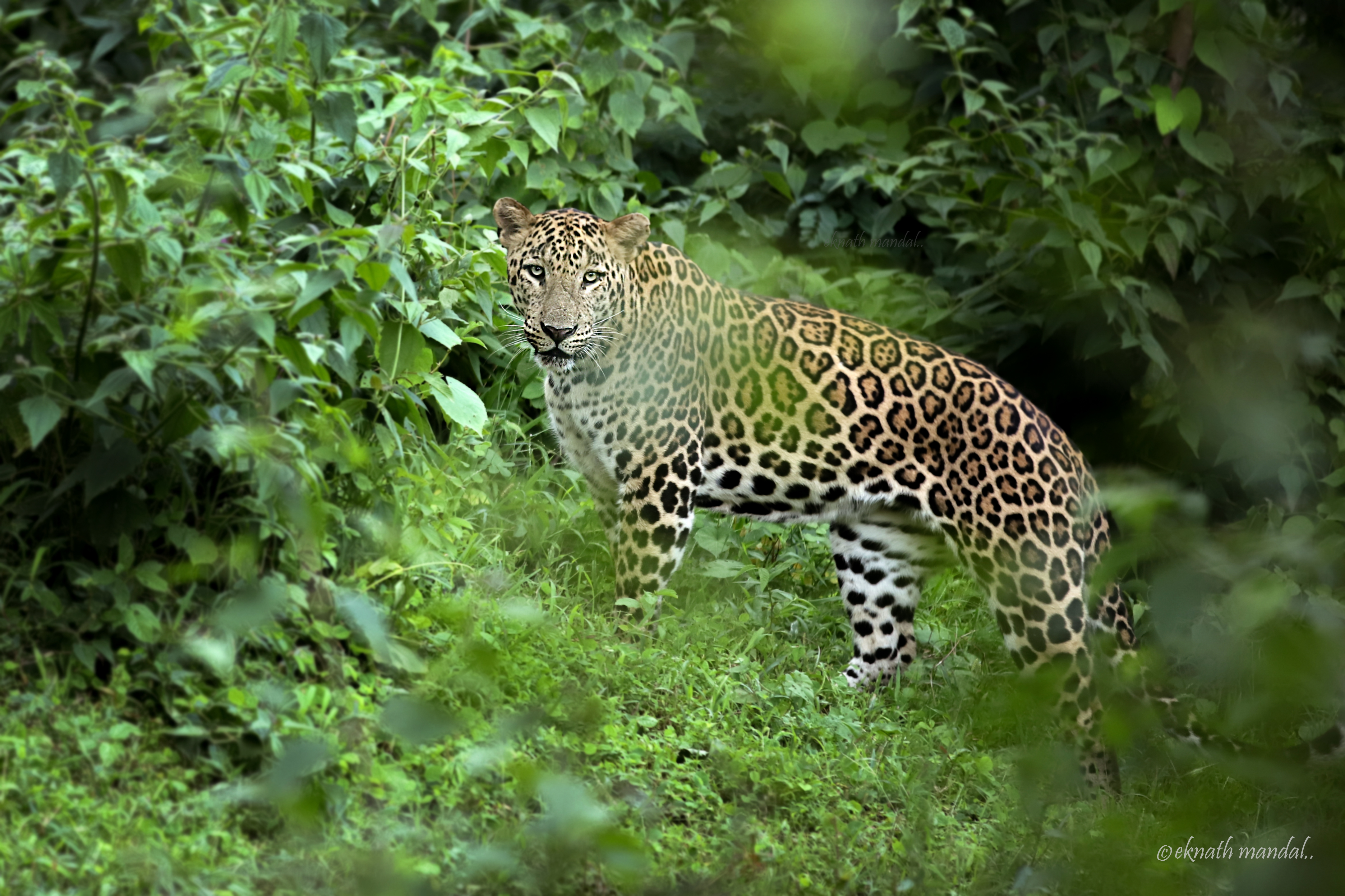 Over 13 mammalian species, including the Indian striped hyena and leopard, have been recorded in the region. Photo courtesy: Eknath Mandal.

WHAT YOU CAN DO:
As of now the Deputy Conservator of Forests’ Nashik West Range Office is formulating a report searching for final clearance. Sanctuary readers are urged to use their social media handles with the hashtag #SaveAnjaneri to highlight the issue and support local conservationists.

Additionally:
1. Send a polite email recording your objection to the threats to the vultures and other biodiversity of Anjaneri.

2. Point out that pilgrims have always considered walking to Anjaneri as the highest form of worship and that vehicular traffic will in fact disturb the tranquillity of this exquisite temple precinct.

3. Highlight that roadkills are inevitable and that would surely ruin the sanctity of the site.

4. Highlight the fact that Maharashtra has always set an example for wildlife conservation, particularly on the tiger front, in the past and it should continue to do so for all species in the years ahead.