In a troubling series of events, Forest Department staff of Chhattisgarh’s Achanakmar Tiger Reserve (ATR) were violently attacked during investigations into a leopard ensnaring incident. This latest case of violence against forest staff underscores the worrisome animosity between communities and the Forest Department. 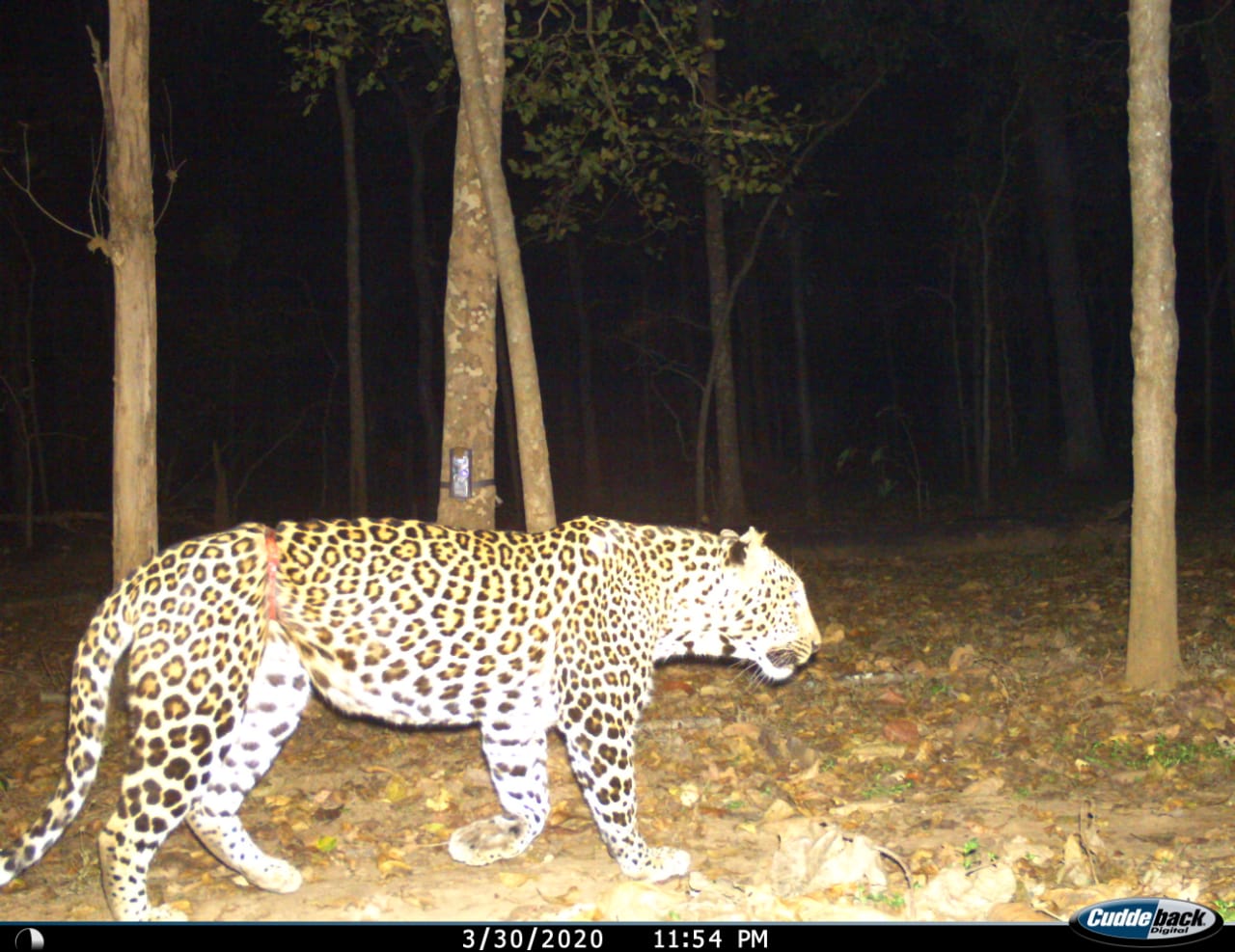 On March 30, 2020, a camera trap in the Surhi Range, within the core critical habitat of the reserve, captured a disturbing sight; a leopard with a snare around its abdomen. The ATR Forest Department rescued and brought the big cat to the Kanan Pendari Rescue Centre, Bilaspur, but the animal succumbed to its injuries two weeks later.

Following this, vigilance was intensified in the region. On April 17, camera traps captured visuals of hunters armed with bows and arrows walking in the same range where the snared leopard was spotted. After investigations, Range Forest Officer Sandeep Singh with a team of 12 staff members and a dog squad identified the four hunters in Niwaskhar village. They apprehended the men, and seized bows, arrows, and a wire trap from them. Here’s where things went awry. A crowd from the village began to protest the arrests and went on to attack the Forest Department staff. The forest guards were humiliated, beaten, and forced to do sit-ups by the mob. They sustained serious injuries including a broken collar bone, and three staff members had to be hospitalised.

The ATR Forest Department proceeded to file an FIR against 17 individuals on May 3, 2020. The next day, a 72-member police team visited Niwaskhar village. They too were subjected to heavy stone pelting, in which a police bus was damaged. The police were able to arrest nine of the accused at the time, and the remaining eight surrendered at the police station on May 6. Members of the community reportedly stated that they misidentified the police to be from the Forest Department, and apologised for attacking them. Furthermore, a local MLA visited the village and urged the community to register a case against the concerned forest officials. The four hunters, who were originally caught on camera with hunting equipment, have filed a complaint letter with the police against the Forest Department officials, alleging atrocities. 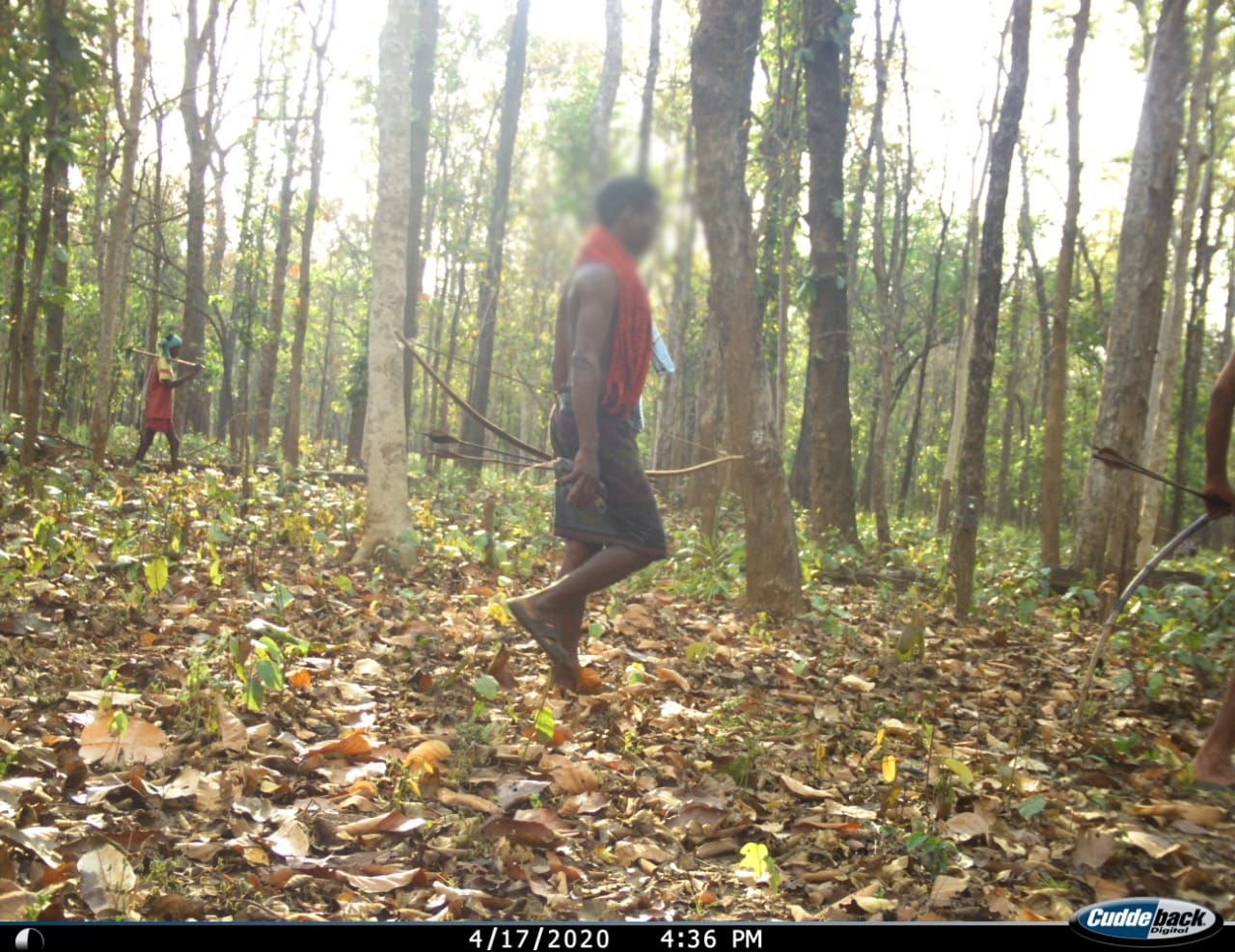 Camera trap visuals of hunters armed with bows and arrows walking in the area where the snared leopard was spotted. Courtesy: Achanakmar Tiger Reserve Forest Department.

“This is the first time we have witnessed such an incident of conflict between the FD and the community. All the nineteen villages within the core area of the reserve have even cordially agreed to shift out of the area,” says Meetu Gupta, secretary and founder, Conservation Core Society, and Member, State Board for Wildlife, Chhattisgarh.

The Forest Department staff that were attacked in the incident are demanding justice and legal proceedings against the accused. They have petitioned the Field Director that they will not work in the field until their safety is guaranteed. Furthermore, the perpetrators behind the leopard ensnaring incident roam free; this incident, which happened in the core area of the reserve, too needs to be investigated as per the Wildlife Protection Act, 1972.

“The need of the hour is to urgently resolve the current crisis by arresting—as per the provisions provided by the Wildlife Protection Act, 1972—the accused in the leopard poaching case to set a precedence of persecution and vigilance; and also do justice by the forest staff who were thrashed and humiliated. The staff needs to be motivated and know that their state and department stands with them,” said conservation writer Prerna Singh Bindra, who has written a letter to the National Tiger Conservation Authority seeking urgent action on this matter. 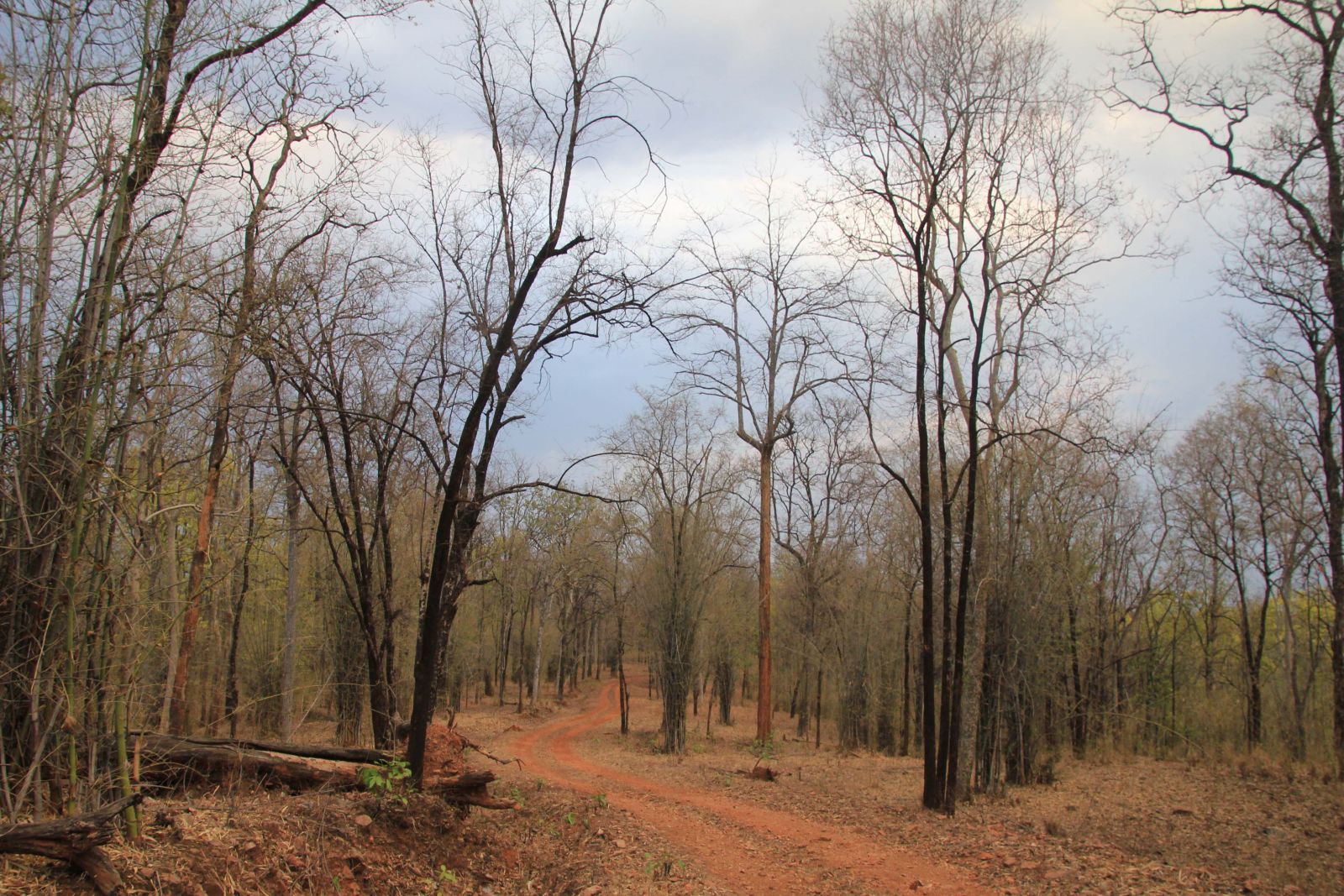 “I have been impressed by ATR’s potential, though saddened by the poor management and lackadaisical protection. With its contiguity to Kanha and Bandhavgarh in neighbouring Madhya Pradesh, ATR - though currently under great anthropogenic pressure - has the potential to be Chhattisgarh’s flagship park, and one of India’s finest reserves.”

The ATR is a vital contiguous forest between source tiger habitats such as Kanha Tiger Reserve, the Hasdeo Arand forest and Palamu Tiger Reserve. Safeguarding its protectors and working with local communities is vital for its conservation. “We need to put in a three-pronged approach - firstly, the Forest Department staff need to reach out to the communities, help address their livelihood grievances and build a good rapport; secondly, any raid should be supported with video recording by the Forest Department so that transparency is maintained and any counter-allegations can be duly addressed; and thirdly, anyone who takes the law into their own hands, no matter what the reason, must face legal action in accordance with the established protocols,” said Raza Kazmi, conservationist, and writer.