In the Life of a City Lake

Once upon a time, Bengaluru was peppered with several hundred glimmering lakes. In the last few decades, many of the city’s life-giving waterbodies have been degraded, dredged, or dried out as urbanisation has steadily ruined them, one by one. At the onset of the monsoon in 2010, four fiery and motivated individuals began the long, arduous journey of saving one such Bengaluru waterbody they lived next to and loved dearly, the Puttenahalli lake or Puttakere, given its small size of a little over 13 acres.

Usha Rajagopalan, a writer and translator; Prasanna Vynatheya, software architect; Arathi Manay, a market researcher and blogger; and O.P. Ramaswamy, a retired teacher became the first trustees of the Puttenahalli Neighbourhood Lake Improvement Trust (PNLIT). They were soon joined by Nupur Jain, Sangita Agrawal, Divya Shetty, and Nandhini Sriraaman, homemakers with different educational backgrounds and work experiences. Since June 2010, the trustees, volunteers, children, donors, and CSR partners have been working with various government departments to revive, restore and maintain the lake and its surrounds. 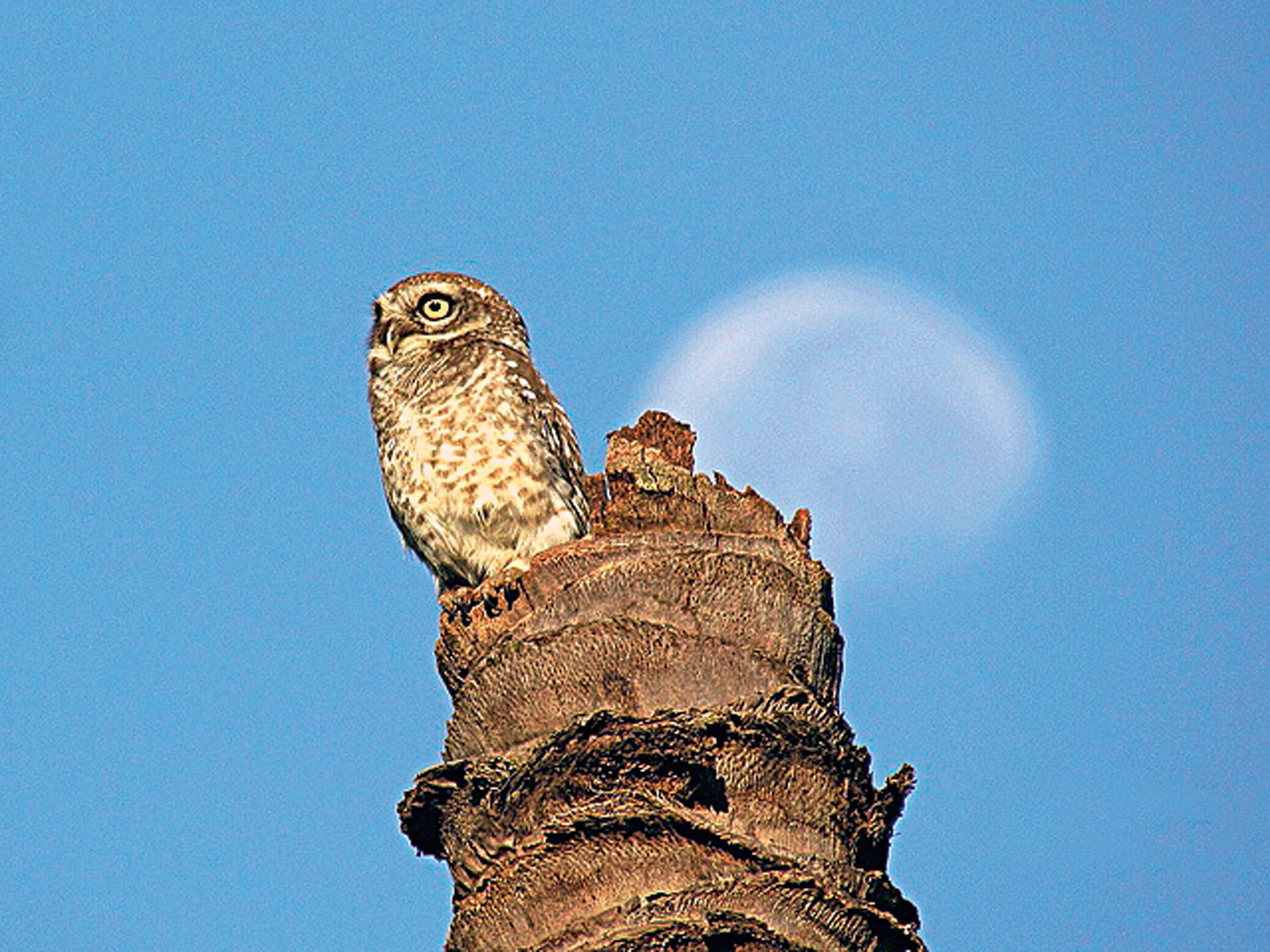 When Usha (author of The Zoo in my Backyard) moved to Bengaluru in 2006, and looked out from her balcony, she was appalled by the state of the Puttenahalli. Once-pristine with a rich diversity of avians, it had been reduced to towering mounds of construction debris and a scattered group of murky puddles visited occasionally by Pond Herons. Her initial efforts to revive the lake didn’t get the desired result. She then sought the intervention of ABIDe (Agenda for Bengaluru Infrastructure and Development) to get the Bruhat Bengaluru Mahanagara Palike (BBMP) to rejuvenate Puttenahalli Lake. On completion of the first phase, PNLIT and BBMP undertook a joint tree plantation drive in July 2010 involving residents from the neighbourhood.

To prevent siltation PNLIT began lining the lake shore and surrounds with over 400 trees and this drew many residents who added their strength to the effort. Regular lake cleaning activities included weed removal and the prevention of sewage being channelled into the lake. Groundwater levels had fallen, so members from all walks of life came up with solutions. In 2015, treated water from the sewage treatment plant in an apartment complex next door began to be channelled into the lake, in collaboration with BBMP, Karnataka State Pollution Control Board and other organisations. This was the first time such a welcome step had been taken for Bengaluru lakes!

In another first, they introduced artificial floating platforms bearing biofilter plant species, which would help to purify the water further. They also tied up with BMS College of Engineering to test the water quality. This success inspired the government to repeat the exercise for other lakes. Scores of groups across Bengaluru, began organising seminars on ways to clean up the lakes. The Puttenahalli collective currently organises monthly ‘family gardening’ sessions to involve residents and these attracted children who participated in art and conservation workshops including one on origami based on birds that visited the lake!

The results were palpable. As many as 112 avian species have been listed as visitors to the lake that offered aquatic prey, shelter and nesting sites. Cormorants, darters, Jungle Babblers, barbets, Green Bee-eaters, Zitting Cisticolas, a variety of ducks and even geese availed of the invitation sent out to them. So did Little Grebes, egrets, herons, plovers, lapwings, pelicans and storks. 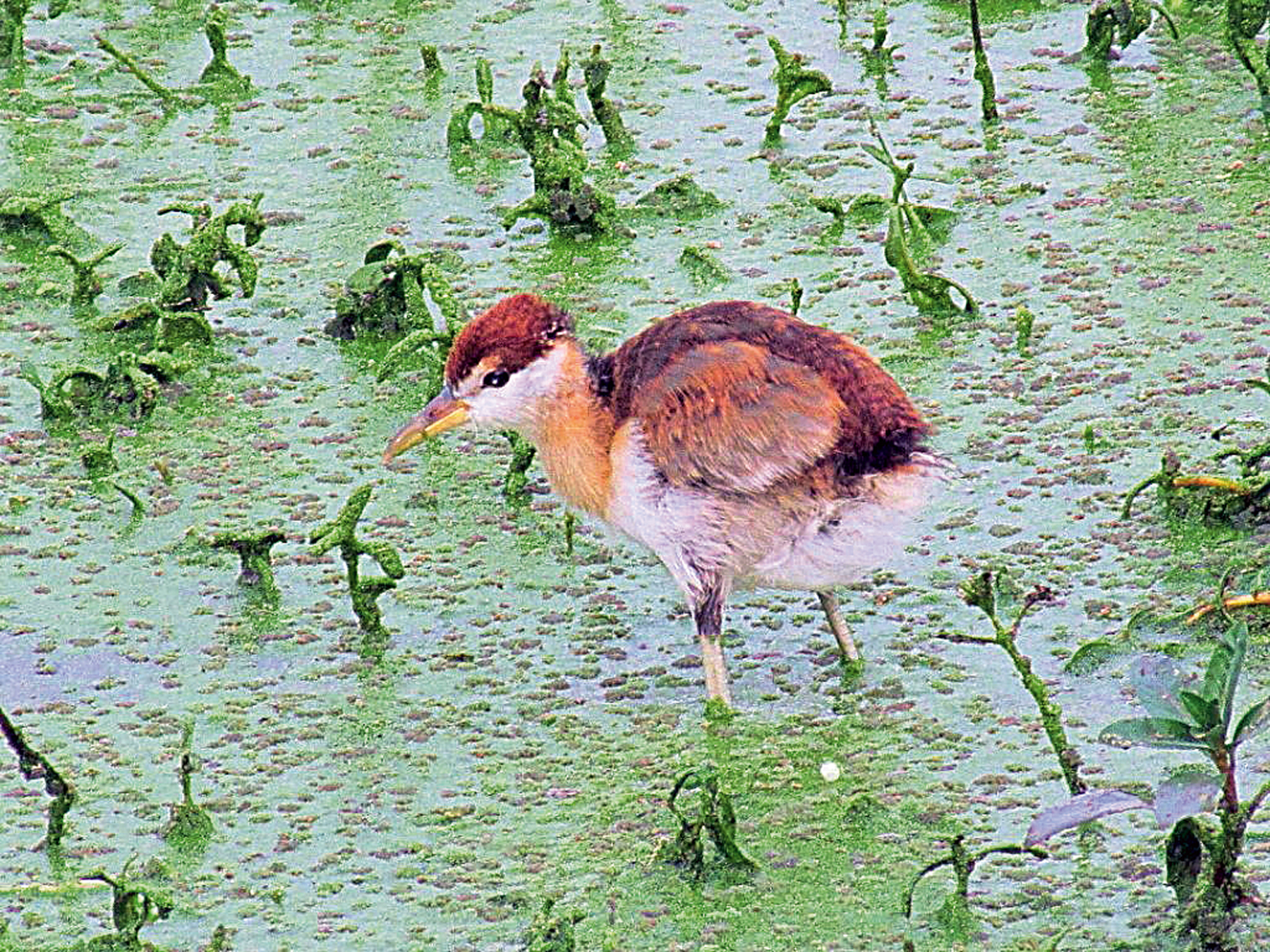 “Until March 2018, the lake was doing brilliantly. Our efforts, and those of our supporters, were paying off. That was when we had a major fish kill due to sewage. With the number of buildings increasing all around, the underground drain was unable to handle the load." says Usha.

"We had always had a problem with the encroachers and have been trying to rehabilitate them elsewhere. In March 2019, the Karnataka High Court gave 12 weeks to the Revenue Department and the Slum Development Board to take a decision on the slum dwellers’ representations rejecting the temporary sheds already built for them and seeking individual plots of land. The respondents didn’t act. Even after we alerted the authorities about the sewage killing the lake, we were shunted from one department to another. We tried to reduce the impact of the sewage by installing an aerator fountain in March 2019. On June 3rd, infuriated by the constant flow of sewage on the road, the layout residents opened the drain and led it directly into the lake.”

All the hard work put in by the trustees and the volunteers was wiped out in a flash. The collective brought the interlinked issues of sewage and encroachment to public notice, the Lokayukta and top officials in the government. In July 2020, the sewerage board bypassed the slum by laying a section of the drain on the lake side. The BBMP plans to finish the repair work before the monsoon. 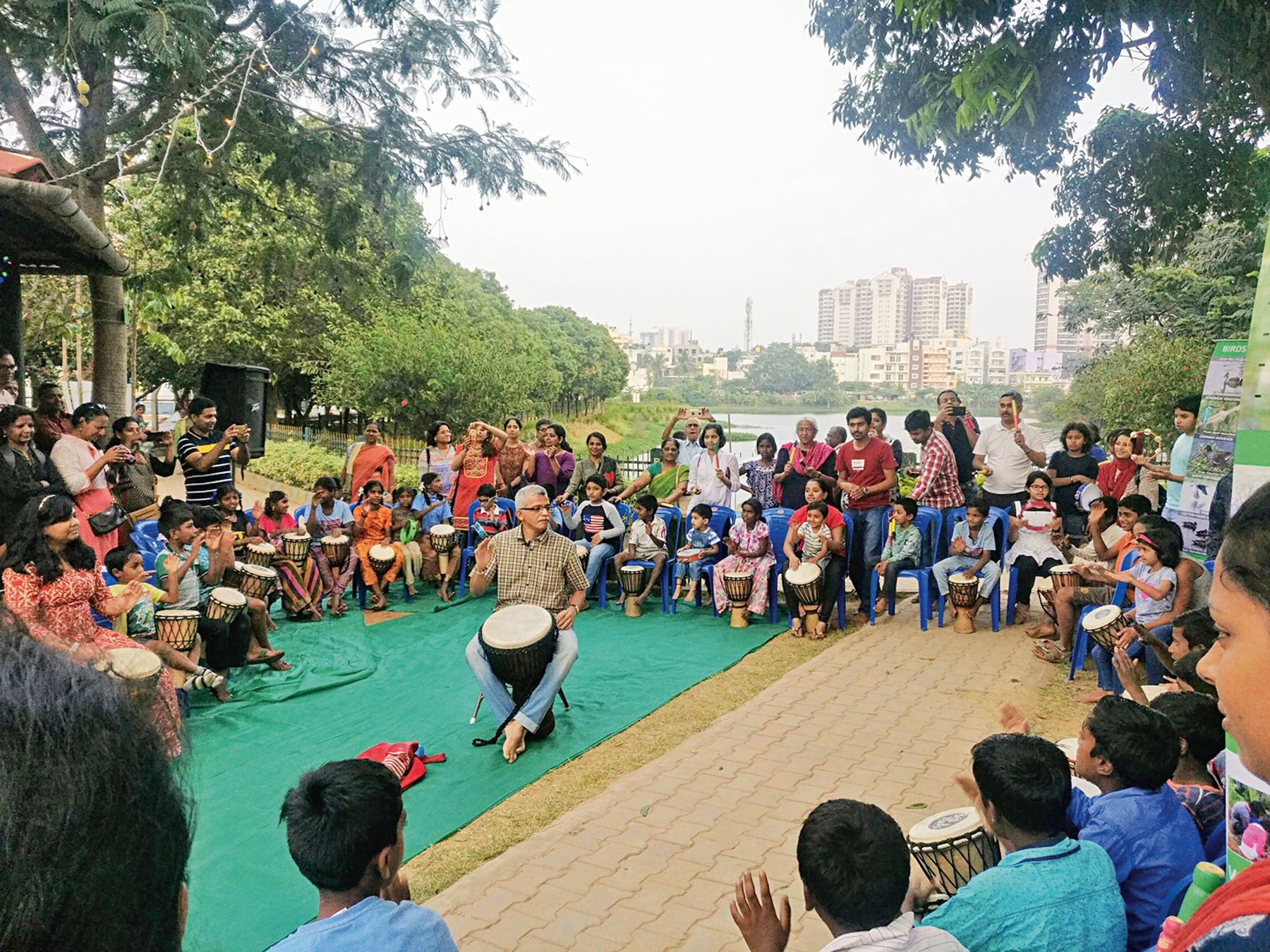 “We have filed a Writ Petition seeking inter alia, directions to the government to clear the encroachment,” says Usha. “Surely, our endeavour to protect our lake will not be in vain. Lakes are simply too precious and must not be allowed to die.”

While awaiting the High Court verdict, the team is planning to enrich the lake ecosystem further and continue with regular maintenance activities through their skilled staff. Since inception, they have depended on donations from individuals, CSR schemes, awards and other sources to nurture their Puttenahalli lake.

If you would like to volunteer with PNLIT or donate towards the conservation of Puttenahalli lake, visit their website.