•    India is home to two of eight species of pangolins found in the world. These are the Chinese pangolin and the Indian pangolin.
•    The pangolin or scaly anteater is considered the world’s most trafficked animal. All eight species are protected, and trade in pangolins is banned.
•    Youth from Karbi Anglong district are recasting the pangolin as their mascot and driving an awareness campaign to curb its hunting.

Following sustained reports of pangolin hunting in the Karbi Anglong district of Assam, a collective of local youth have launched a campaign to save this unique species. The ‘Save Karpu’ campaign has been initiated by members of Longri Chingthur Initiative Foundation and Youth for Nature. ‘Karpu’ is the Karbi word for ‘pangolin’. The campaign was launched at an event held on the morning of February 18, 2021 in Diphu.

The hilly district of Karbi Anglong is rich in biodiversity and harbours many rare species, including the critically endangered Chinese pangolin. The pangolin is considered the world’s most-trafficked animal, and is targeted for its scales which are used in Traditional Chinese Medicines. Instances of pangolin poaching have been regularly documented in Karbi Anglong district. Three traffickers were arrested with a live pangolin and 1.2 kg. of pangoin scales as recently as November 2020.

The young environmentalists of the ‘Save Karpu’ campaign launched the initiative with the release of  five posters created by volunteer graphic designer Tosha Jagad. The posters are in both English and Karbi language and are intended for public display at places such as local shops and bus stands, as well as on social media. The team has also started to conduct awareness workshops and presentations for Self Help Groups, school students, traditional healers and village committees in the region.  The campaign will also be spotlit at the upcoming Karbi Youth Festival, which is expected to receive heavy footfall.

Serlibon Timungpi, Secretary, Youth for Nature, and a core member of the campaign team, says:

“Most community members are not aware of the endangered status of the pangolin and that hunting it is a punishable offence. We wish to create awareness about the pangolin, and pride that Karbi Anglong is home to this rare species. This is why we have chosen the slogan “Save Karpu, Save Karbi Pride.”

The 'Save Karpu' campaign is supported by Tezpur-based The Green Hub (a North East Network and Dusty Foot Foundation initiative) and Mumbai-based Sanctuary Nature Foundation’s Mud on Boots Project.

Pangolin Hunting in Northeast India
A paper, published in the journal Nature Conservation titled, “A socio-economic survey of pangolin hunting in Assam, Northeast India” found that:

“Although pangolin meat is used locally, we found that hunters largely targeted pangolins for their scales and that substantial commercial gain via urban middlemen has now supplanted low-level traditional use as the primary driver for this activity. On average, each hunter captured one pangolin per year with the potential to earn Rs. 9,000 (135 USD) for a single animal (equating to approximately four months average income). The majority of hunters (89 per cent) stated that pangolins were less abundant than they were five years ago, which suggests off-take is unsustainable. All hunters interviewed appeared to hunt pangolins occasionally, regardless of tribe, demography or income, which suggests that any mitigation strategy should focus on rural hunters.”

The complete paper can be accessed here. 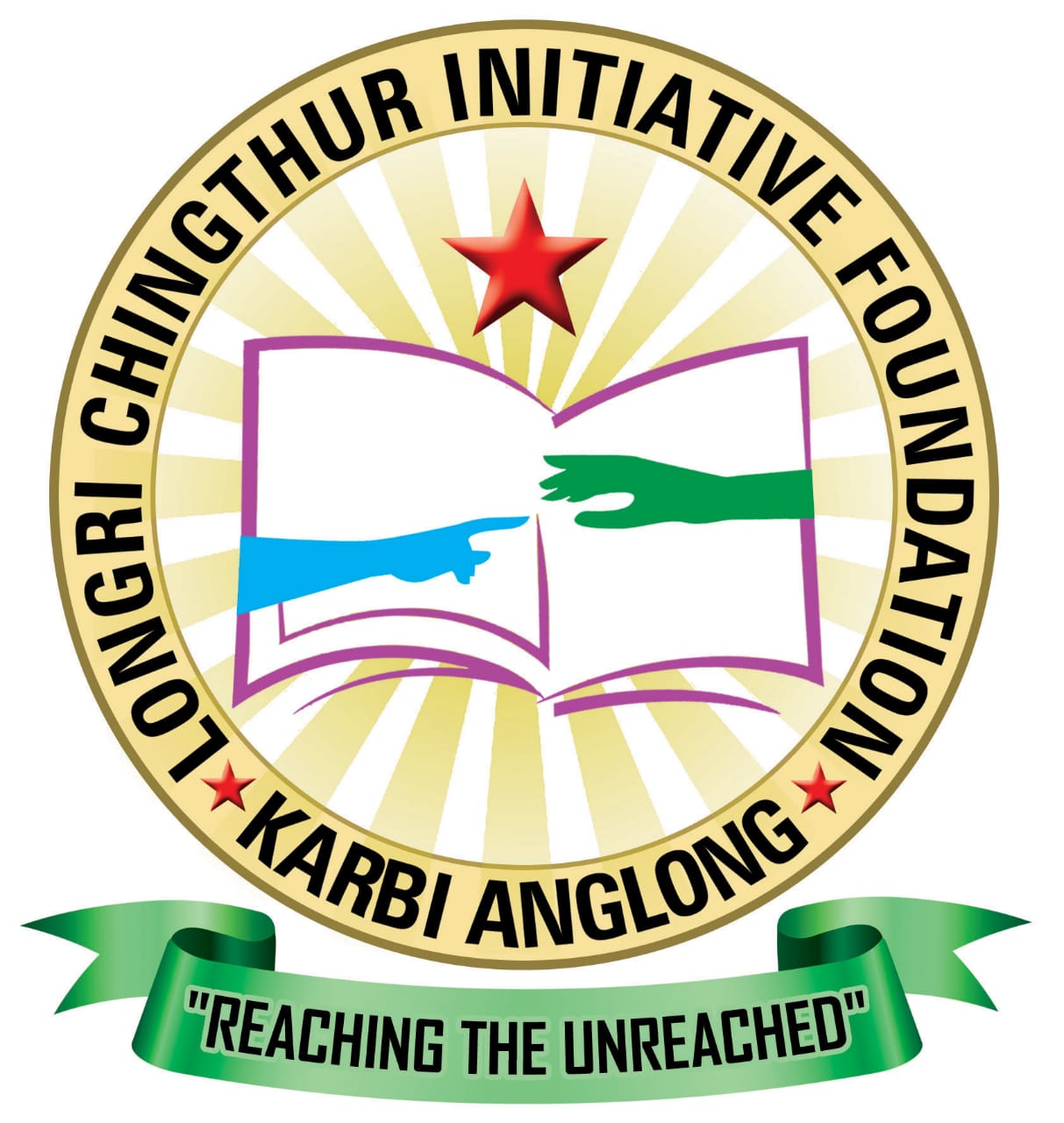 LCIF is an organisation based in Hidipi, Karbi Anglong district, Assam. It has been established by community youth to address environmental and social concerns in the region. LCIF also leads the Dillai Alangsun Development Committee in upper Dillai, where it aims to protect the Dillai river and waterfalls from encroachment and illegal mining.

About Youth for Nature 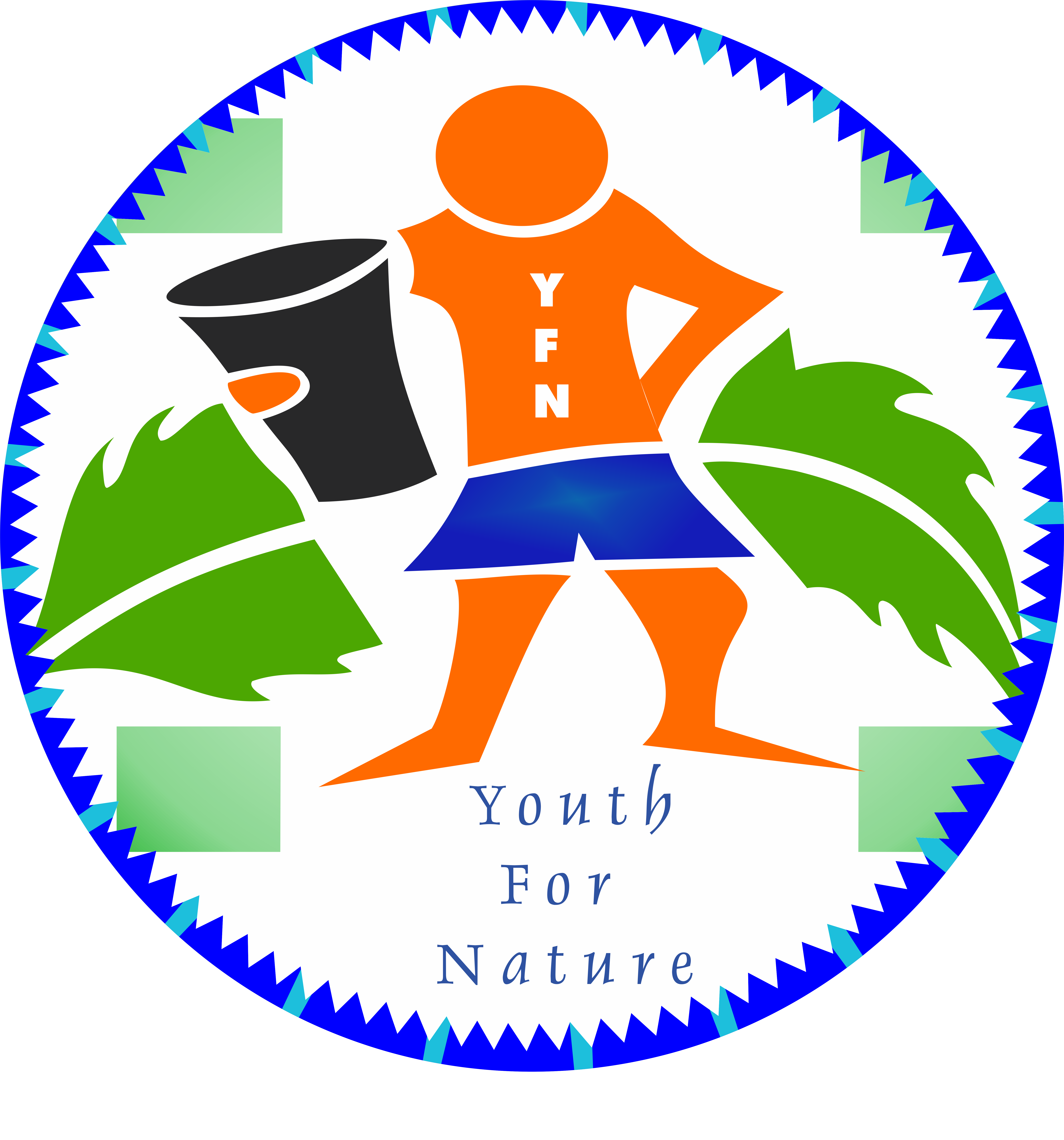 Youth for Nature is a voluntary youth collective based in Donkamukam, Karbi Anglong district, Assam. The group promotes conservation and social justice via campaigns, projects, contests, relief drives and more.
join the conversation