Today, 52 tiger reserves spread out over 71,000 sq.km. in India. Forests, like Manas, Corbett and Kanha, have thrived – their springs revived and their vegetation rejuvenated. Though far from a perfect conservation initiative, the story of Project Tiger offers us some valuable lessons.

A Symbol of Pride

The tiger is the national animal of India. For centuries, we have been enthralled by this powerful cat.

But the tiger didn’t always hold this place of glory. In 1970, fewer than 2,000 tigers remained in the country. For years, hunting tigers had been popular and widely accepted as entertainment for royalty. Its habitat and hunting grounds were steadily destroyed to make space for farming, housing, industry and the collection of fuelwood. All this led to its decline and many concerned people in the 70s believed it might go extinct.

Today, there are 2,967 wild tigers in India and the country is home to 70 per cent of the global wild tiger population – a wildly successful conservation story! What changed? 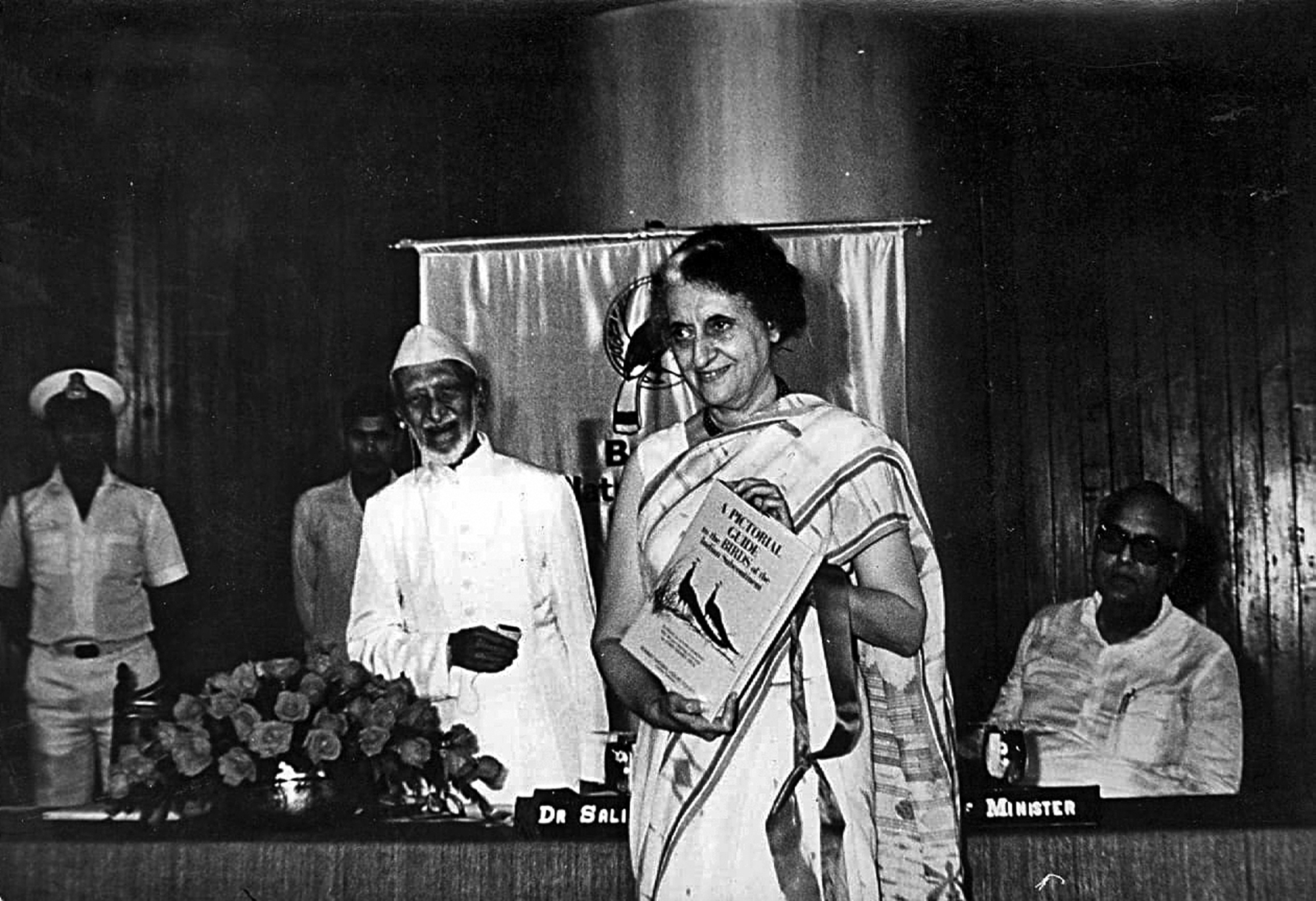 In 1970, a year after the IUCN listed the tiger in the ‘Red Data Book’ as an Endangered species, hunting tigers was banned. In 1972, the first-ever all-India tiger census conducted revealed only 1,827 tigers. The same year, the then Prime Minister Indira Gandhi announced the Wildlife Protection Act and nine tiger reserves were created.

Project Tiger was launched at Corbett National Park on April 1, 1973, on the wings of an earnest appeal from the World Wildlife Fund (WWF), which moved the world. Two million dollars were collected towards the goal of saving the tiger. But for the tiger to be saved, it first had to be found! Forced to retreat into more and more remote regions, mountains, plains, forests and swamps had all become part of its habitat. 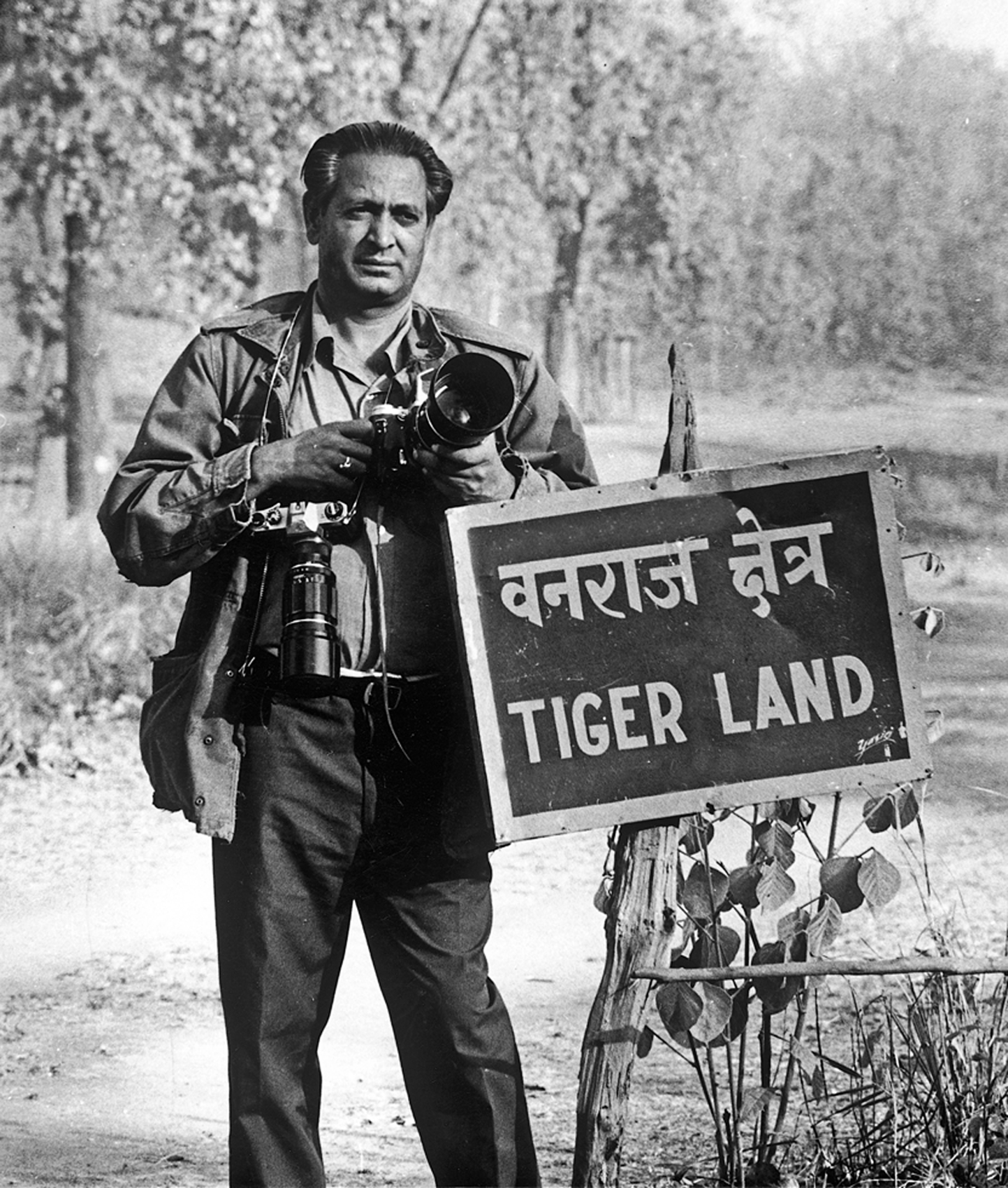 Once upon a time, tigerland was one contiguous region but now it had been cut up into four zones: the Northeast extending southward to the Sundarbans, the north-west, made up of the Himalayan foothills and the Terai plains, including the dry region of Rajasthan, the Central Plateau, the Eastern Ghats and the Western Ghats region.

Under the able leadership of Kailash Sankhala, the first director of Project Tiger, nine tiger strongholds were identified from these zones, and called ‘tiger reserves’. To protect the tiger, every creature in its habitat needed to be protected because an apex predator cannot be preserved in isolation. The tiger needed to hunt animals that needed grasses, shrubs and forest cover to survive. This flora, in turn, depended upon micro-organisms in the soil to recycle nutrients. And so it was that the philosophy of Project Tiger pivoted around total environmental protection. In the heart of the tiger reserves, trees were not allowed to be cut, no cattle was allowed to graze. Even deadwood was to be left undisturbed, to rot on the forest floor. Project Tiger’s guiding principle was ‘do nothing and allow nothing to be done.

The results of phase one of Project Tiger proved that the belief in nature’s ability to recover and maintain its own balance worked far better than techniques like tranquillisation and captive breeding, the norm at the time. 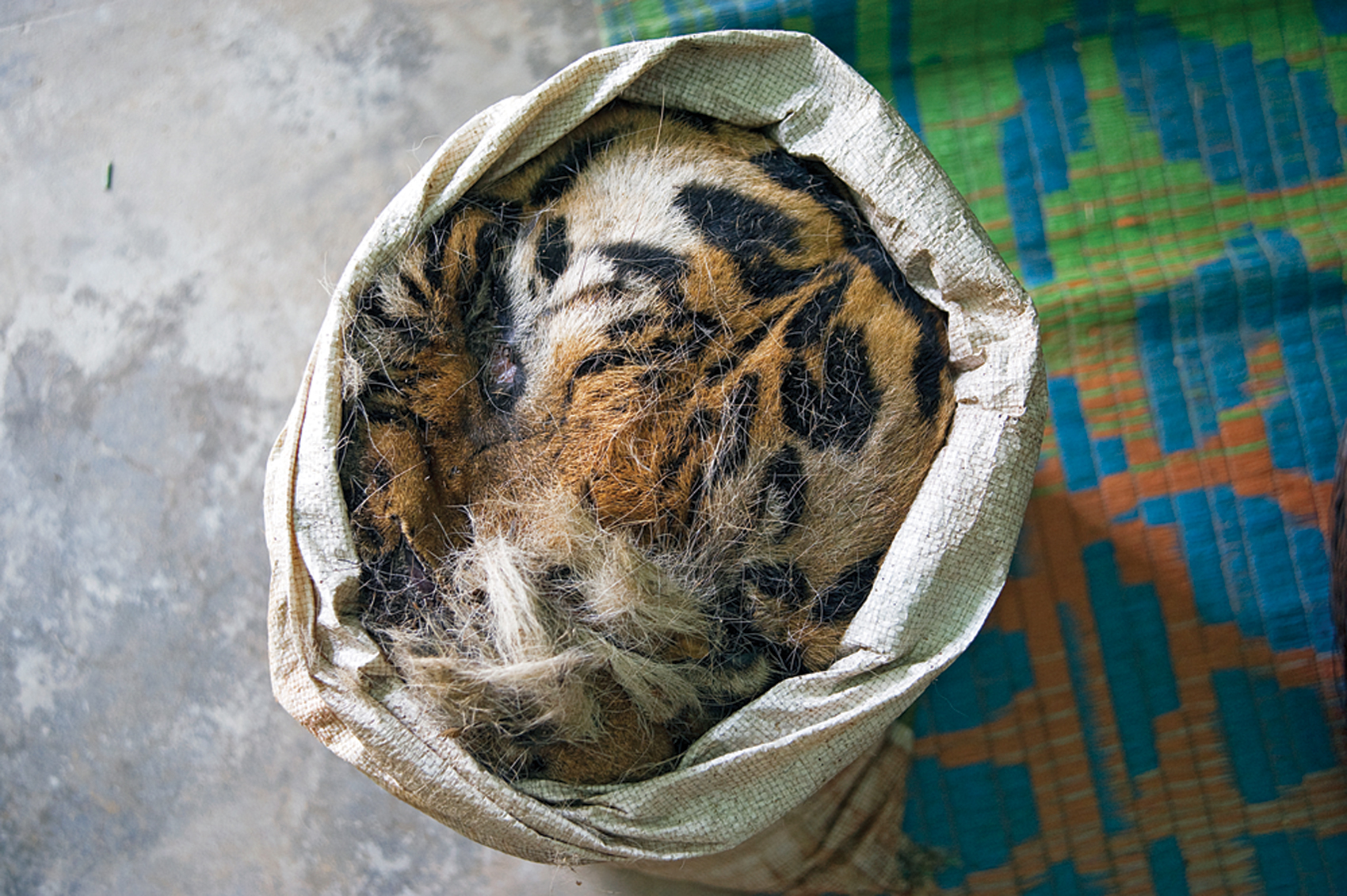 Of course, Project Tiger has been far from a perfect conservation initiative. Mismanagement of tiger reserves, illegal poaching of tigers for their skin and the displacement of forest dwelling people from tiger habitats, particularly during the first two decades of this initiative, are sobering lessons in how much there is still to be done. Further, rampant destruction of forests in the name of development continues to fragment their habitats.

And yet, the story of the tiger still offers some incredibly valuable lessons. It shows us that the people of a nation can change. Kids for Tigers, inspired by Project Tiger and launched by Sanctuary in 2000, has grown into one of India’s largest mass movements to save the tiger. One million children have been inspired through workshops, nature walks, camps and tiger fests, and a whole new generation of dedicated conservationists has emerged through the programme.

TOP TIPS!
~  Lobby our government to do more to protect our forests and tiger habitats.
~ Support grassroots projects like Kids for Tigers.
~ Use your voice to advocate for the conservation of tigers and other wildlife.

Francesca Cotta is a Goan writer and editor who has worked on projects related to sustainability, travel, environmental and social justice and fiction writing. She is currently Assistant Editor at Sanctuary Asia.