The hill range across from me was visible in clear light. And I had a very good pair of binoculars in my hand. But the canopy under which the elephants stood was just too thick and I could see neither hide nor hair of them. 10... 15... 20 minutes went by, which I spent watching birds, contemplating the snake-like Kunthi river and thanking my stars for placing me here in one of the finest forests in the world.

“The elephants will probably still be there if I return after breakfast," I consoled myself as I began the long trudge down… camera, tripod and long lens precariously clutched in one hand and the metal hand-rail in the other. When I returned an hour later, however, the pachyderms were well and truly swallowed by their jungle.

I was on a pilgrimage. Having worked with colleagues to protect Silent Valley for over three decades, I had never once set foot on its living soil until the end of 2012. Driving in from Coimbatore, after a short night halt at Mukkali, I took off from Sairandhri in the company of the peerless M. K. Gopi, a driver with the Kerala Forest Department. Within five minutes of hitting the road, a sounder of wild pigs stared curiously at us for a moment before scampering back into the coffee plantation. Minutes later, right in the middle of the road sat two, exquisite Emerald Doves, undaunted by our presence 20 m. away. Bumping along the 23 km.-long, stony road, we stopped frequently to walk a bit and to listen to the sounds of silence… bird calls, chirps and whistles, the rustling of dry leaves and the familiar chatter of quarrelling Malabar giant squirrels. The coffee, eucalyptus and teak plantations that had so unwisely replaced the miraculous rainforest were now behind us.

We were soon in Sairandhri, the very heart of Silent Valley. From here on, exploration of the park, all 237.52 sq. km. of it, would be on foot. The very first thing I did was to orient myself by climbing to the top of the watch tower to spend some time alone. “May you be blessed Dr. Sálim Ali," I whispered under my breath as I took in the vista, turning 3600 to savour the uninterrupted rainforest that the people of Kerala, represented by a whole phalanx of social workers, poets, scientists and conservationists, had doggedly saved from death by drowning. 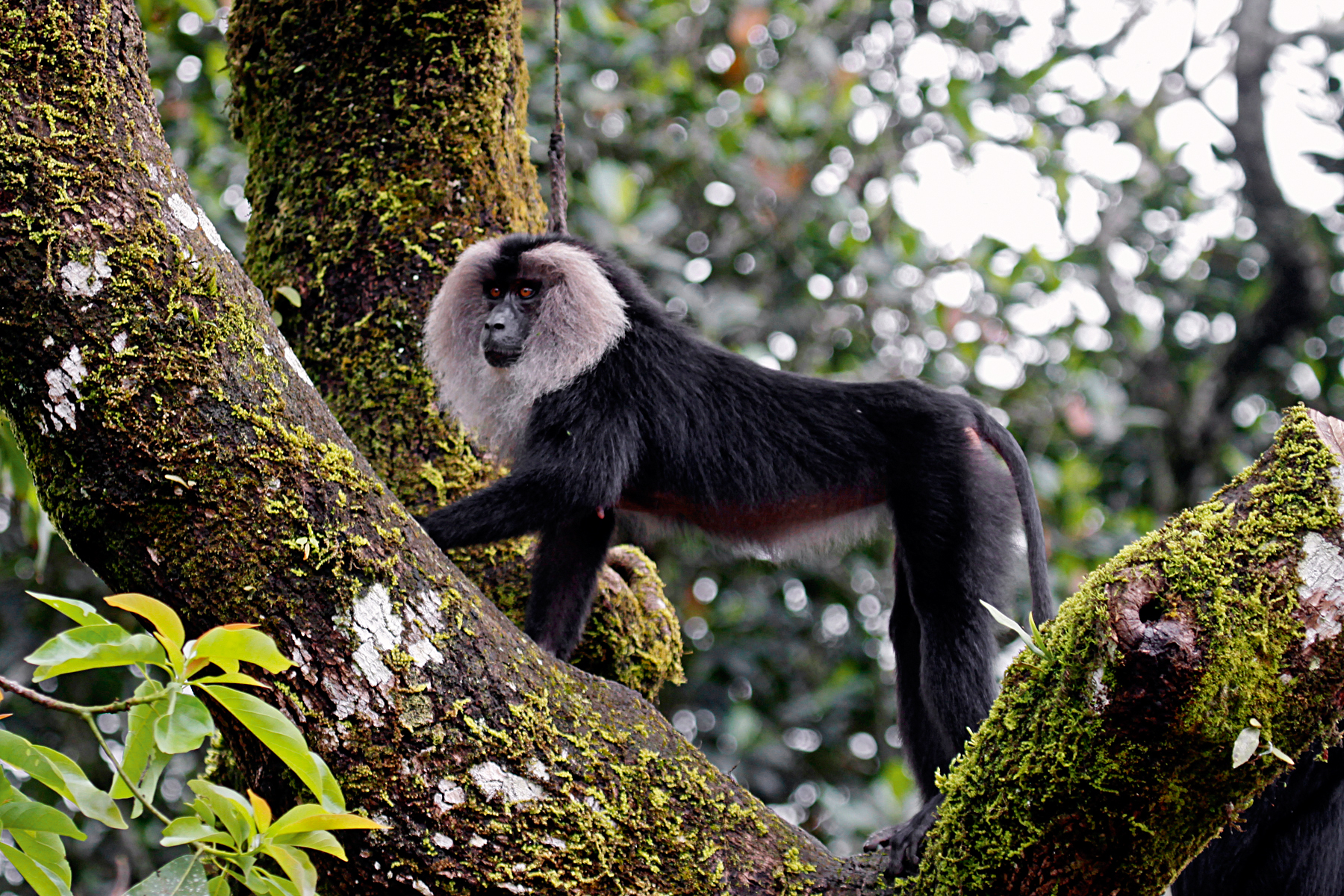 I first came to hear about the Save Silent Valley Campaign in early 1979 after reading a newspaper report about a man called Sathish Chandran Nair who was fighting against the dam of the same name. The Kerala Sasthra Sahitya Parishad (KSSP) and its President, M. K. Prasad were spearheading the battle, I learned from Dr. V. S. Vijayan. Dr. Vijayan, having fallen foul of the Kerala Forest Research Institute (his former employers) for publicly opposing Silent Valley, joined the Bombay Natural History Society (BNHS). Others such as Dilnavaz Variava, Coordinator, Save Silent Valley Committee, Mumbai were vociferous about the manner in which science was being held hostage by determined Kerala politicians. Back in those days, however, India, under the tutelage of the World Bank, was infatuated with large dams and nothing, it seemed, could prevent the project from going through. Even the Kerala High Court had refused to stay the project. Around then I recall meeting one of Indias finest poets, Sugatha Kumari with Sundarlal Bahuguna, Medha Patkar and Baba Amte. Sugatha Kumari spoke quietly, with deep feeling for Silent Valley, as though it were a living being. I was by then a part and parcel of the BNHS and used to spend hours pouring over reports to figure out strategies against destructive large dams with compatriots such as Ashish Kothari of Kalpavriksh and his late brother, Smitu Kothari of Lokayan.

I cannot quite put my finger on just what the tipping point was, but with the International Union for Conservation of Nature (IUCN) taking a strong position against the dam, and most nationally-respected scientists rejecting the facile opinions of the coterie of scientists trotted out by the Kerala State Electricity Board (KSEB), something turned the tide.

The empire fought back, but Mrs. Gandhi prevailed. The combination of Dr. Sálim Ali, national and international public opinion and, the intelligentsia of Kerala was just too much for Keralas politicians, who nevertheless swore then that they would “drown the adjacent valleys." This is what motivated yet another hydroelectric project, which threatened to obliterate the forests of Pooyamkutty. 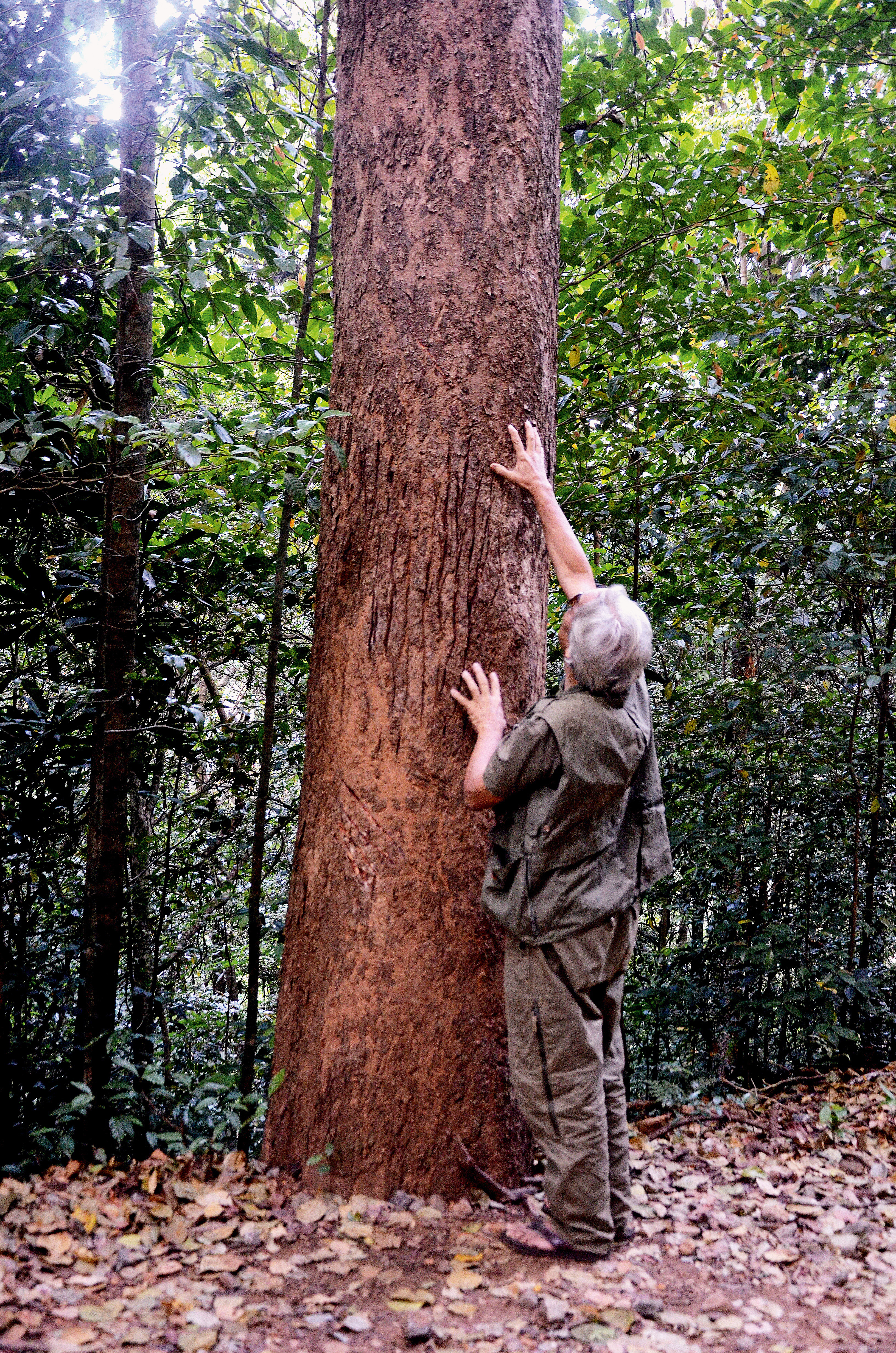 I woke each morning to the fluty whistle of a Malabar Whistling Thrush outside my window, long before the sun rose. In the absence of electricity, it was possible to experience that magical transition when creatures of the night give way to those that take over day. As I trekked the leafy trails of Silent Valley over the next few days, drowning valleys were the farthest thing on my mind and, instead, I celebrated what had been saved. Wading through crystal rivers, watching hornbills fly over green canopies, tracking Nilgiri langurs and lion-tailed macaques eating forest fruit and watching ants scour the forest floor for food… it was easy to forget the aggression of the world beyond Silent Valley.

Silent Valley had been saved.

Yet the Battle Rages

On the way back to Coimbatore, reality hit me. Hard. Outside Silent Valley, deforestation continued apace. And the old promise, “we will drown the adjacent valleys" has been resurrected in Kerala. Literally 500 m. from the boundary of Silent Valley, across the very same Kunthi river, the KSEB has asked for clearance to construct the Pathrakadavu dam. So Silent Valley reverberates once more to the empty promises of myopic developers: “We will take care of all damage. We will plant more trees. No wildlife will be harmed." 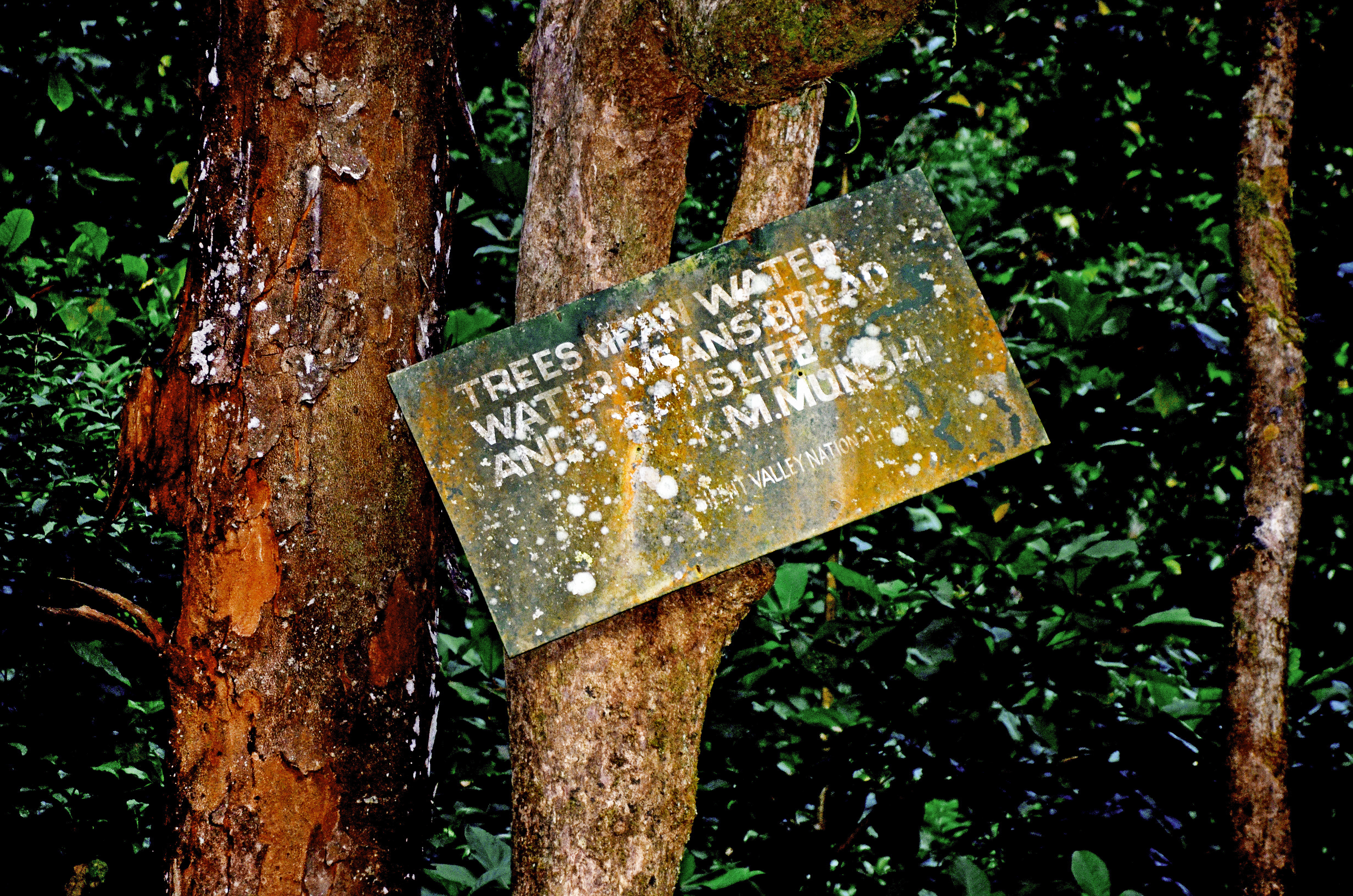 Sanctuary Asia will therefore join the many thousands who look at such ambitions as an assault on the ecological integrity of India and we will rally behind principled individuals such as Professor M. K. Prasad who angrily responds: “The decision to give administrative sanction to the Pathrakadavu project indicates the total ecological illiteracy of the political leadership."

The battle still rages and no one really knows what tomorrow will bring.

Bittu Sahgal is the Founder-Editor of Sanctuary Asia and Sanctuary Nature Foundation.