Dumna Nature Park in Jabalpur, Madhya Pradesh, is spread over nearly 1,600 acres of forested land on a plateau, about 40 m. above Jabalpur town. It was transferred to the Municipal Committee of Jubbalpore by the provincial government to act as the catchment area for the Khandari lake. Since the construction of the Khandari dam in 1883, the forests in the region have collected rainwater and fed the 240-acre lake. Dumna is within municipal limits of Jabalpur and is managed and conserved by the local municipal corporation. Khandari provides drinking water to a large segment of Jabalpur. 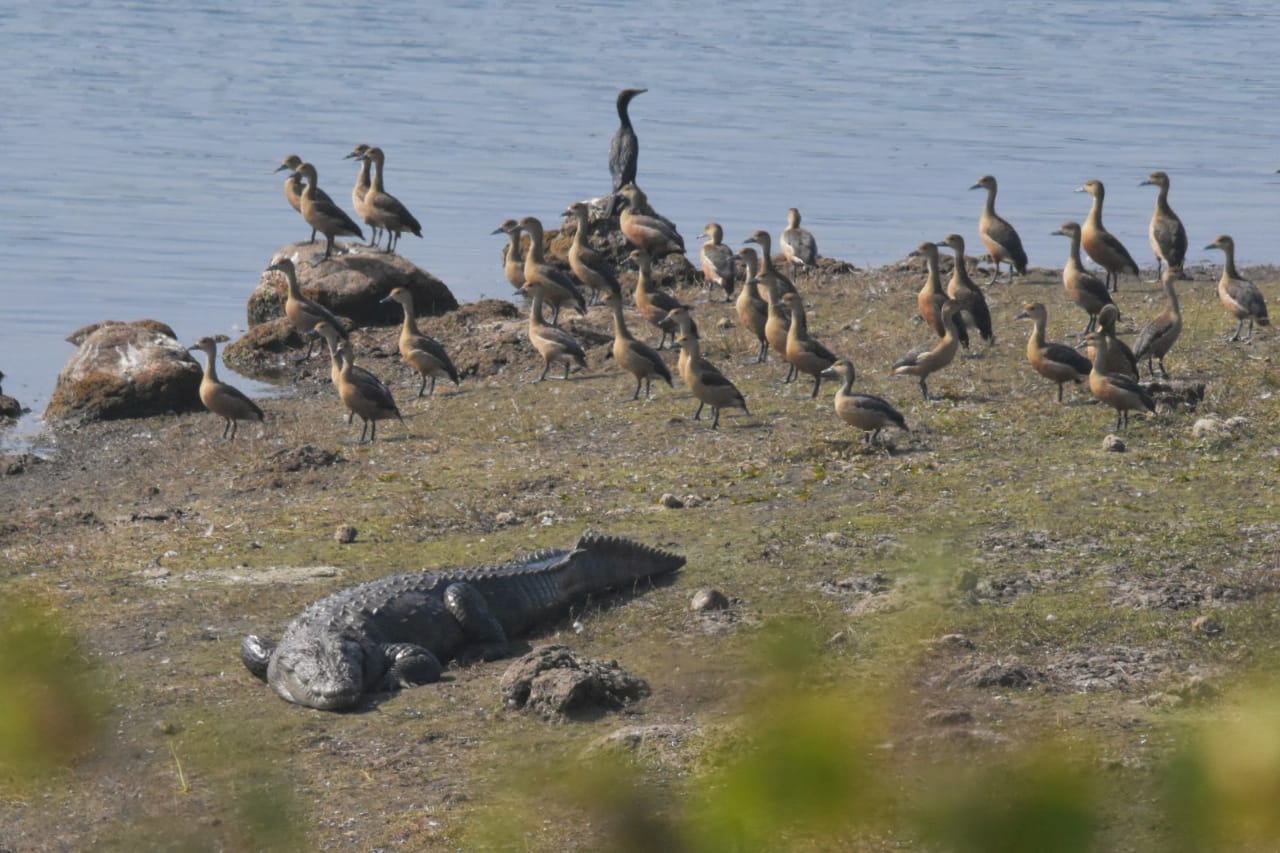 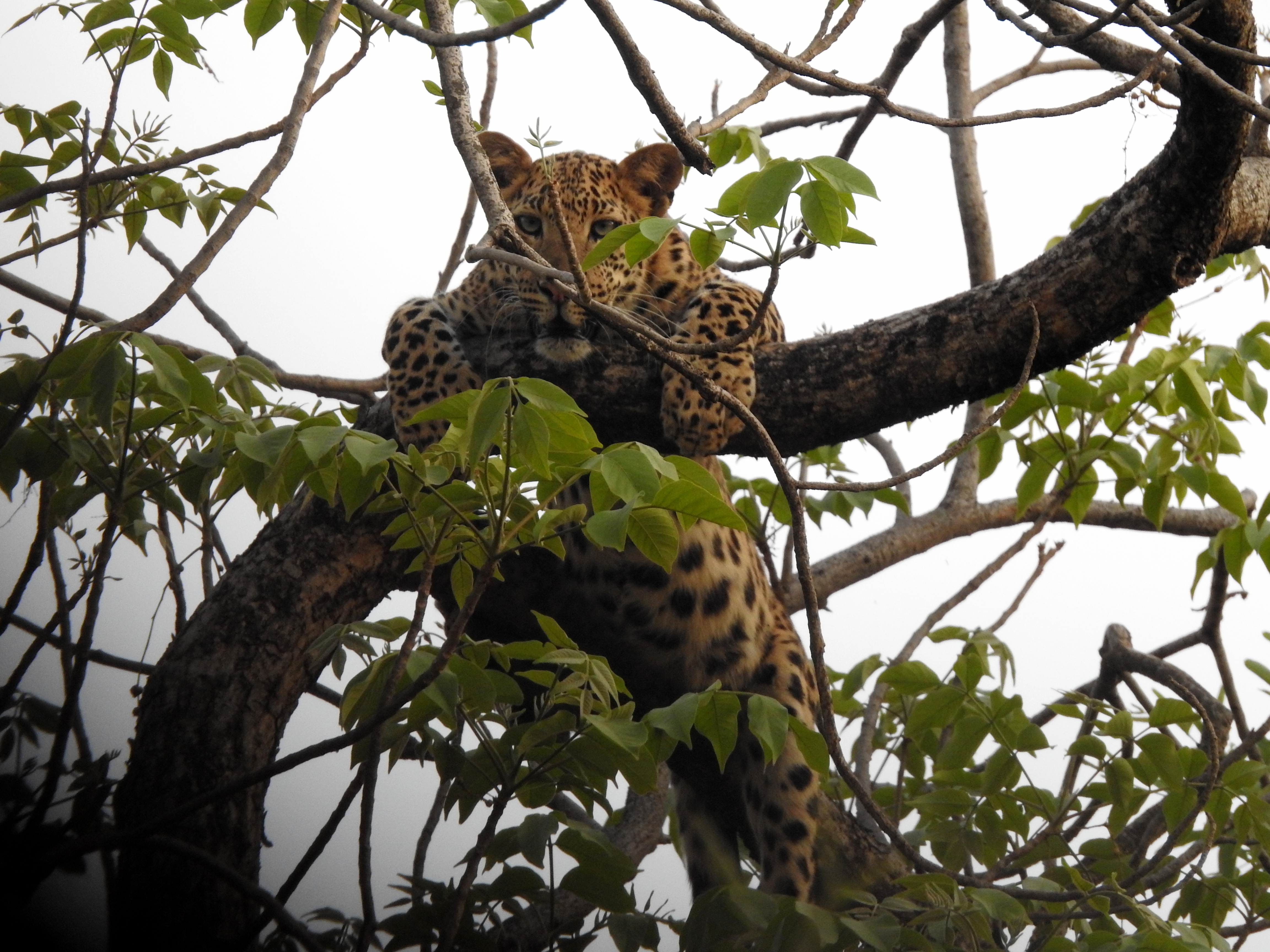 Dumna has evolved as a centre of attraction for tourists, students, naturalists and birders. The municipal corporation has mapped out several nature trails, and a 12 km. cycle trail, and built a nature library and an interpretation centre. Admirably, there has never been a single recorded incident of human-wildlife conflict in or around Dumna.

However, the park now faces danger from its own administration, which has taken the decision to begin offering tiger 'safaris' in the heart of leopard habitat, covering an area of 175 acres. This will entail the introduction of captive-raised tigers that will serve no ecological role, and will need to be fed manually. The decision is a violation against the delicate ecosystem of the park.

Establishment of the safari would involve considerable construction in Dumna; of high fences, housing for tigers, administrative buildings, tourist facilities, and public toilets. During this time, several vehicles and hundreds of workmen will travel in and out of the forest every day, disturbing the habitat - once the safari is established, the number of people moving through will only increase manyfold. The damage to the ecosystem will be irreversible. The leopard population may be forced to leave their only home and venture into surrounding villages and colonies. Conflict with humans is inevitable. A natural habitat, with the best density of wildlife in Jabalpur, Dumna will be lost forever.

Citizens and environmentalists alike are up in arms against this proposal. Representations have been sent to the state government and a protest has also been lodged by the Travel Operators for Tigers (TOFTigers). The administration, however, is yet to take positive action.

Anshuman Singh is a lawyer who has been practicing at the Madhya Pradesh High Court at Jabalpur since 2001, and several other organisations on conservation protection. He has been working for the protection of Dumna Nature Reserve for 15 years.