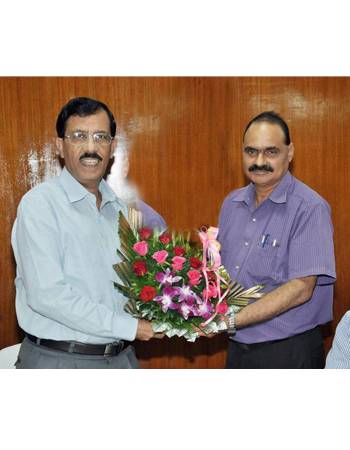 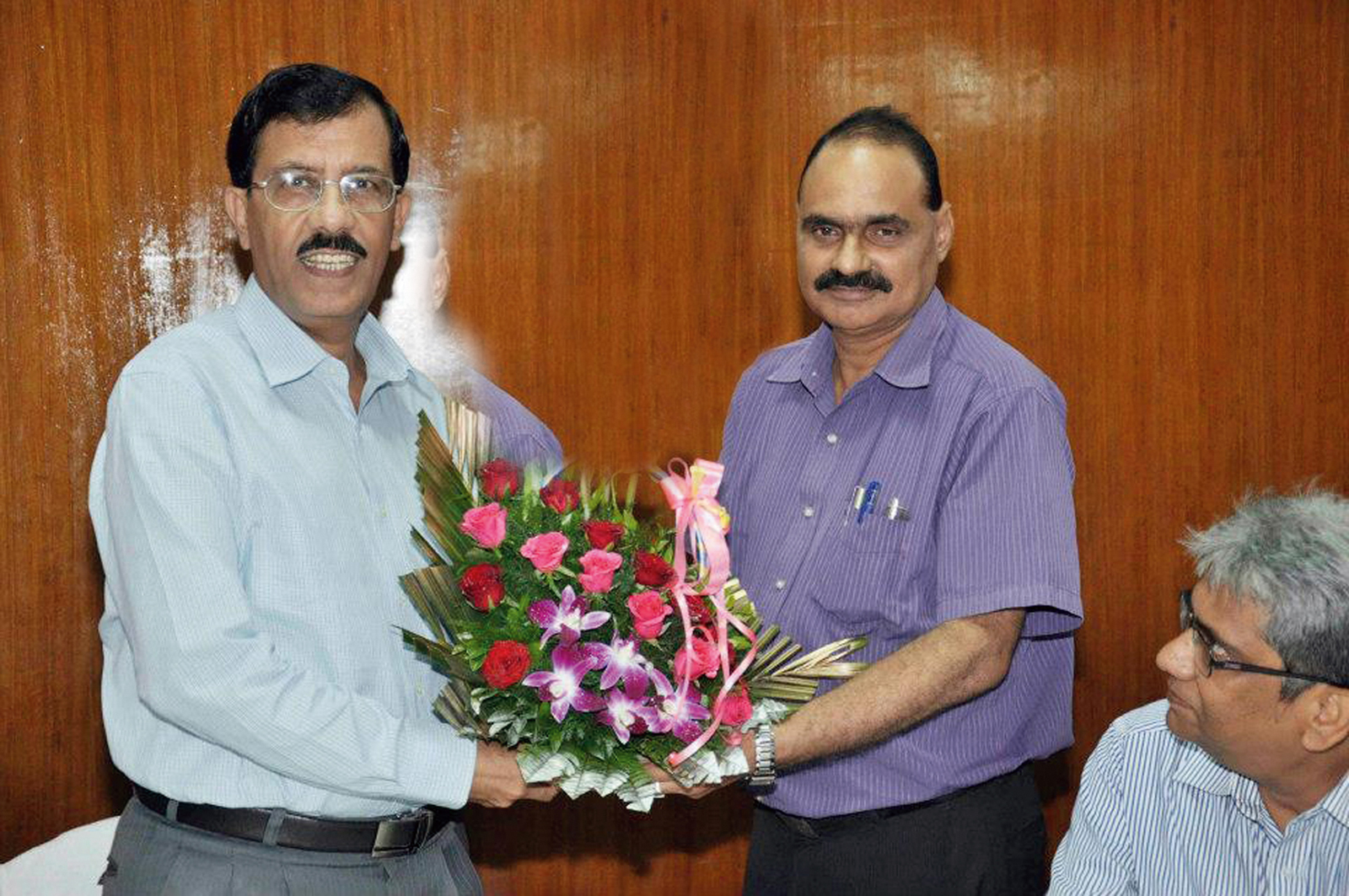 An Indian Forest Service Officer of Maharashtra cadre, 1981 batch, Shree Bhagwan has worked with almost all the wings of the Forest Department across a career spanning more than 35 years. Having worked in Gadchiroli district for more than six years in the initial years of his service, and as the Additional Commissioner, Tribal Development, Nagpur, he has remained sensitive to the rights of tribals. Along with his colleagues, Bhagwan was responsible in the late nineties for bringing about a change in attitudes and ushering in a new regime of administration in the greater Tadoba landscape with several protocols that are in place even today. He today serves as the Principal Chief Conservator of Forests (Wildlife) and Chief Wildlife Warden of Maharashtra state. 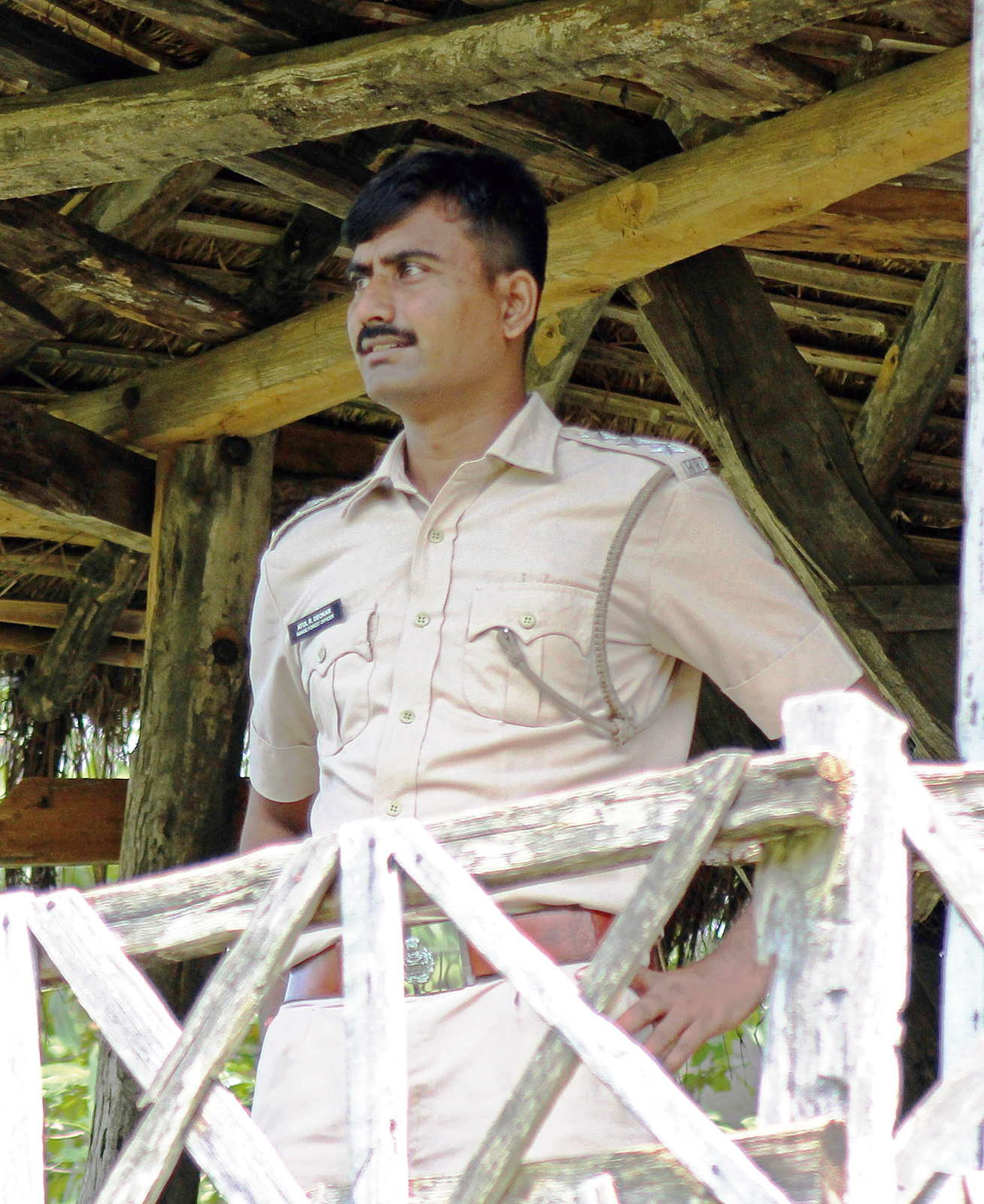 Atul Deokar had the opportunity to extensively study the secret life of the elusive Asiatic wild buffalo Bubalus arnee while he was posted at the Kolamarka Conservation Reserve in Gadchiroli district as Range Forest Officer. When Naxalite activity prevented forest staff from carrying out their duties, the government decided to involve local communities in wildlife conservation. It was during this time that Deokar established Eco-development Committees in four villages through which he focused on water conservation works, critical in conserving the wild buffalo population. He was the first to photograph and monitor movement of 16 wild buffalo individuals by deploying a monitoring team of tribals and exploring the reserve with the help of geo-tag cameras. Due to his efforts, the wild buffalo population in the region has reached 22 from merely two herds comprising 10 individuals. He was instrumental in the conservation of the endangered White-rumped and Indian vultures and established ‘vulture restaurants’ at seven villages with the help of Gidhad Mitras (friends of the vulture), which resulted in the increase in vulture population from three to 250 in Sironcha division. He also identified 1,029 nests of the Indian giant squirrel, the state animal of Maharashtra, in the Kamlapur and Kolamarka Conservation Reserve area, which now boasts of the highest population of these upper-canopy dwelling species in Vidarbha. He has identified and photographed some rare butterflies and added three new species to the checklist of central India. Presently posted at the East Pench Range of the Pench Tiger Reserve in Maharashtra, Deokar continues to perform his duties impeccably. 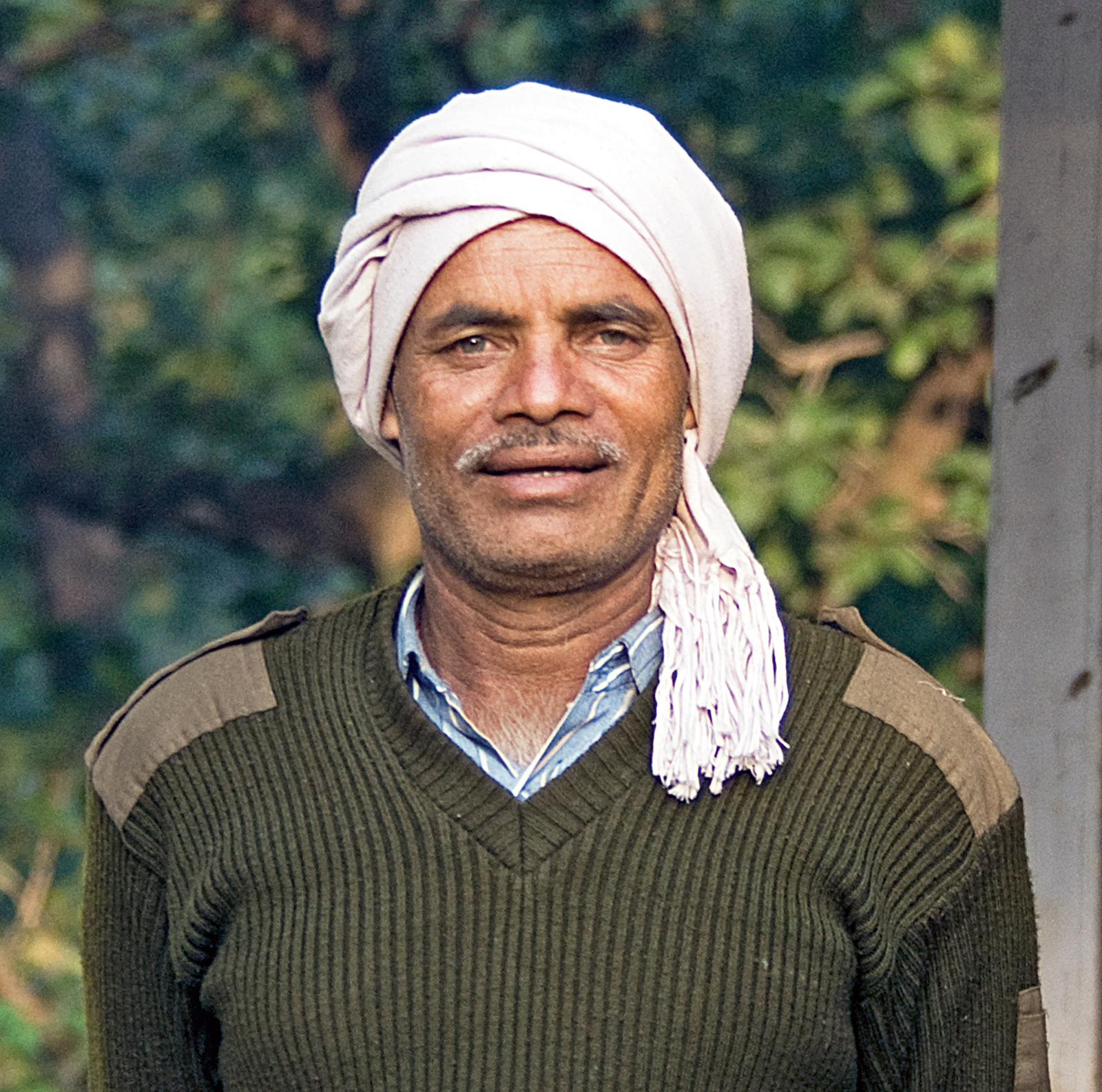 In one of the remotest areas of the Melghat Tiger Reserve, one van majdoor has been unflinchingly patrolling his beat for the past 25 years. Koktu in Gugamal Division of the Reserve, may seem to be a wild paradise for visitors, but surviving there is no easy task, as Surajpal, who must travel 50 km. to get ration, will testify. Back in the day, Surajpal used to patrol on horseback, a practice he had to unfortunately give up after his horse Badal was killed by a tiger. Surajpal is a living encyclopaedia, and is immensely knowledgeable about every little and large creature in his forest. He has accumulated the most amazing stories over the years, including the one time when he nabbed poachers and locked them in his stable for two days until senior officers could reach Koktu in the monsoon, when it was completely cut off from other parts of the reserve. Despite suffering personal and family tragedies as a result of staying in a remote area, this brave man, who has served under many Field Directors, has only one wish – to retire from the Department from his beloved Koktu. 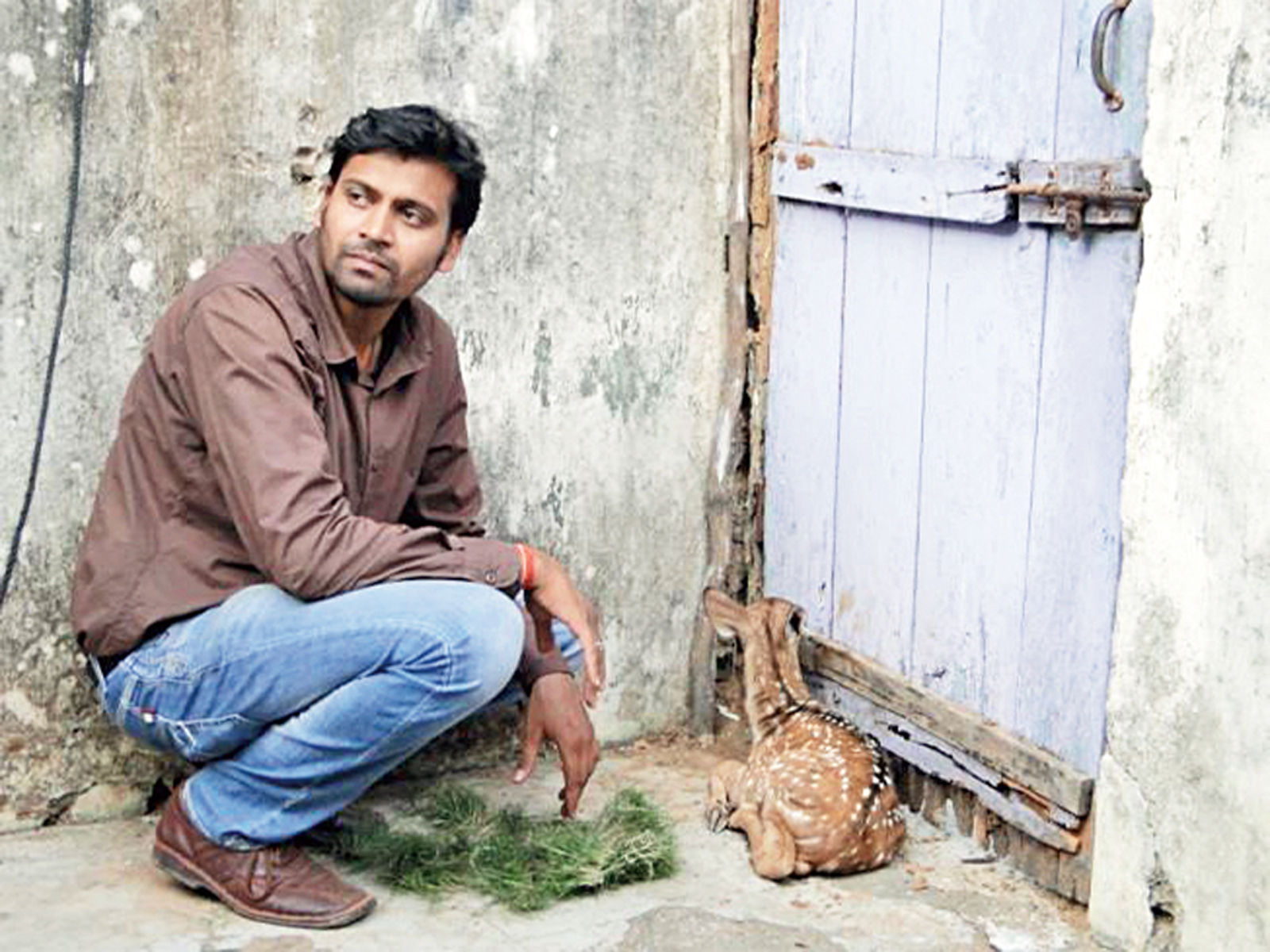 Sawan Bahekar is truly a wildlife defender par excellence. He serves as the Honorary Wildlife Warden of Gondia district and as the president of Sustaining Environment and Wildlife Assemblage (SEWA), a wildlife NGO based in Gondia. He has been instrumental in providing assistance to the Forest Department in wildlife crime investigations and helps gather intelligence on criminal networks. His keen observation, studies and understanding on tiger dispersal and migration have greatly contributed to the tiger conservation monitoring exercises in Maharashtra. He is especially known for the incredible conservation work that saw the revival of Sarus Cranes, whose population had come down to a perilous four individuals in 2003-04, with only four of those found in Maharashtra. After years of committed conservation efforts, today, thanks to Sawan and SEWA, almost 37 Sarus Crane individuals have been recorded in the state. He has been also working with the Forest Department to control habitat encroachment, mitigate human-animal conflict, control forest fires and is a defacto forest official, without being officially appointed as one!