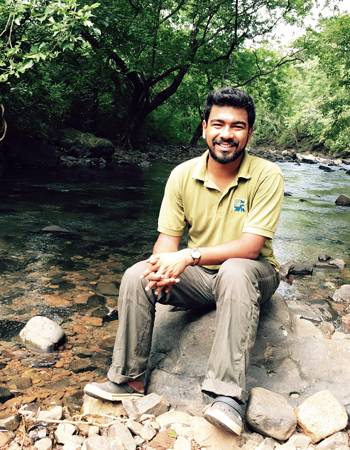 Tongam Rina And The Arunachal Times

Tongam Rina The Associate Editor of The Arunachal Times, Tongam Rina was shot outside her office in 2012. She had also had her office ransacked and received multiple death threats (before the ill-aimed bullet). When intimidation did not work, Tongam was shot in the hope that the bullets would silence her. Little did her attackers know, that the might of her pen would outweigh the barbarity of their sword.

Known for her incisive writing, Tongam has reported on issues concerning the environment, illegal activities in the name of development. Her articles cover the hydro-dollar mission and power generation surge set to ravage her state. She courageously called out the then Chief Minister for squandering the state’s precious natural resources, by giving hydro-power leases en-masse to private corporate lobbies and public sector undertakings.

Through her column ‘Ring-side View’, she has shed light on the environmental unviability of the hydroprojects in Dibang Valley, Tawang and Siang basin. Tongam also became a voice of dissent through her extensive and honest reportage of the anti-dam protests that were held in 2016 in Tawang, where two protestors were killed and scores injured.

Tongam has been an equally faithful ally to the Pakke Tiger Reserve in Arunachal. She authored a series of articles, reporting on illegal logging in and outside Pakke, which shook the bureaucracy out of their slumber. Empathising with the daily-wage front-line anti-poaching staff of the park, Tongam published front-page articles detailing their struggle. In fact, she fought alongside the staff to get their jobs regularised as per the directives given by the National Tiger Conservation Authority.

The tragedy of our times is that we must take sides. Tongam chose hers. A bullet, surgeries and an ongoing long recovery, this courageous journalist remains unstoppable. While we can only salute her spirit, here is what fellow conservationist and sister-in-arms, Nandini Velho had to say about her, “A colleague from the Pakke Tiger Reserve Forest Department called her ‘khatarnak’. Hers is exactly the kind of service we ought to honour at a time when voices are muzzled and people kneel when asked to bow.” Tongam Rina is the lion-hearted woman from Arunachal Pradesh who refuses to give in.