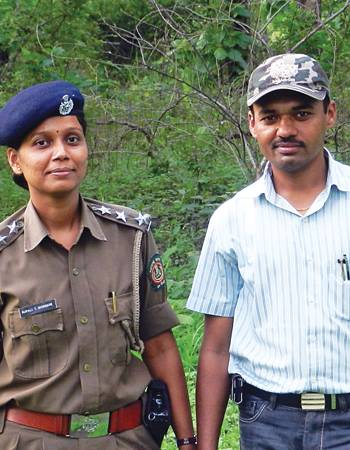 Assistant Conservator of Forests, Pench Tiger Reserve, 34-year-old Sawant has, in just four years, affected revolutionary changes in four Protected Areas of Maharashtra, including Pench, Umred-Karhandla, Bor and Tipeshwar. His enthusiastic, hands-on approach to conservation, community outreach and research, has paid rich dividends, visible in the thriving populations of wildlife wherever he works.  Whether joining his staff on foot patrol, facilitating village rehabilitations, radio-collaring tigers, or regulating tourism, Sawant has proved to be the kind of all-rounder that every Protected Area needs in its ranks. 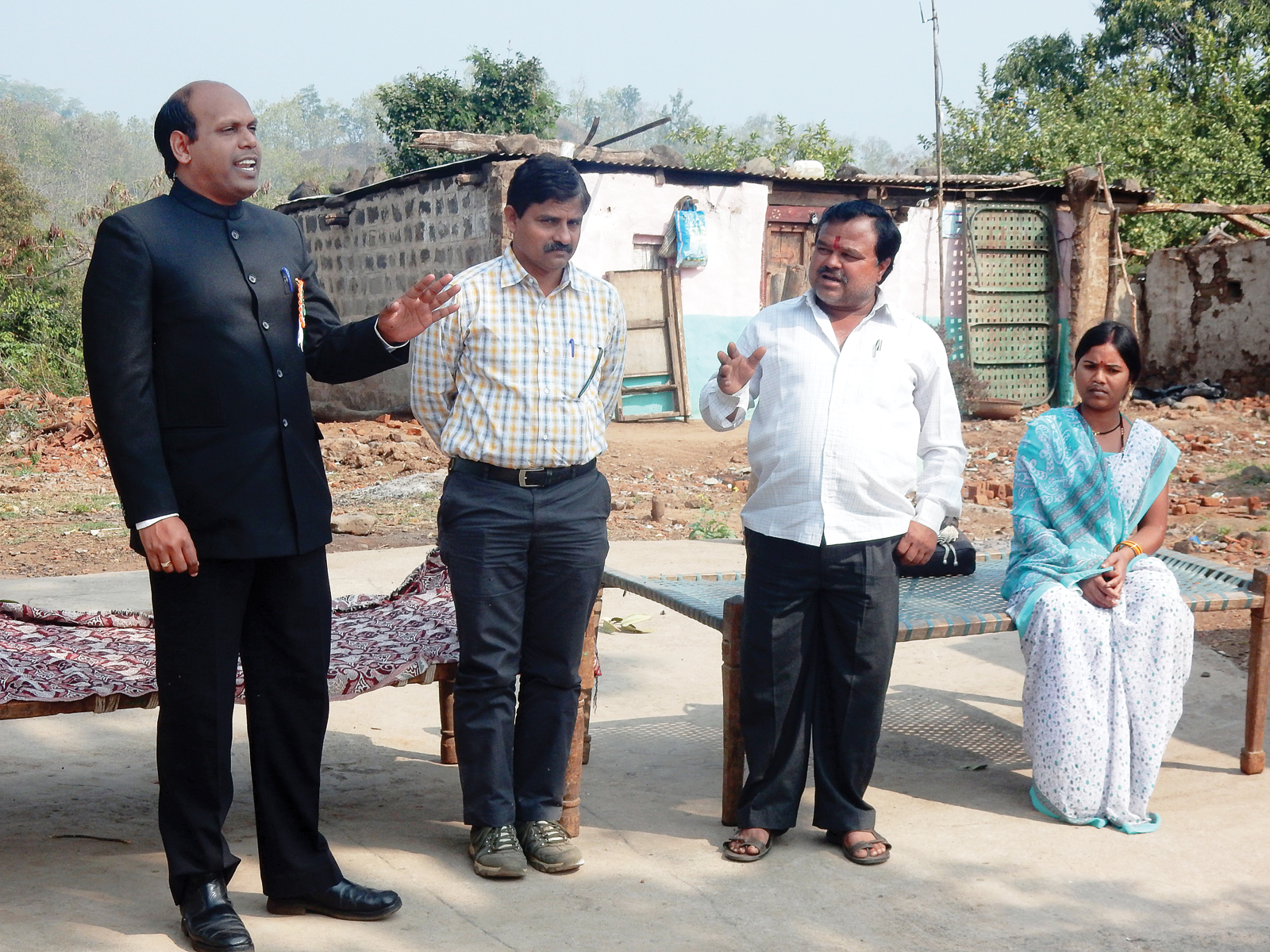 The Deputy Conservator of Forests of Melghat Tiger Reserve’s Akot Wildlife Division, Umesh Verma has pioneered several superb initiatives in his territory. He has guided the relocation of five villages from Melghat’s core area, established 12 grazing meadows for wildlife in the cleared sites, invested considerable time and energy in soil moisture conservation, and consistently worked to win the support of the local communities. Hardworking and untiring, Umesh Verma is an admirable leader. 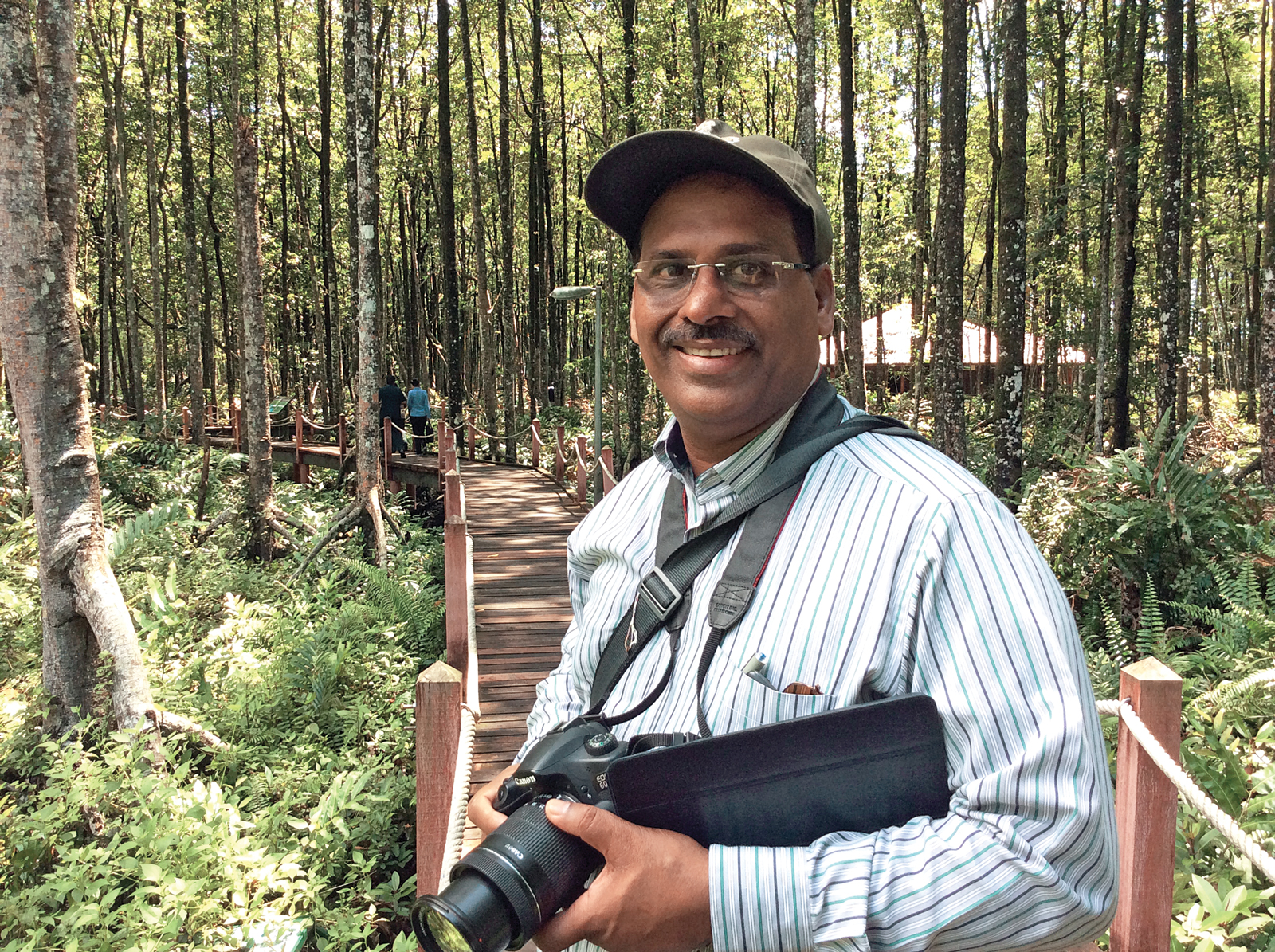 A member of the Indian Forest Service, N. Vasudevan is the Chief Conservator of Forests, Mangrove Cell, Mumbai, and has the intimidating task of managing Maharashtra’s mangroves. With a Masters in marine biology and public policy and management, Vasudevan rises skillfully to the challenge, despite being understaffed. His impressive handling of tricky situations, such as stranded dolphins and beached whales, steadfast work towards mangrove preservation and revival, and cooperative attitude towards researchers and conservationists, have won him the respect of all who work with him.

Purnima Upadhyay, KHOJ and the Gram Sabha of Payvihir village 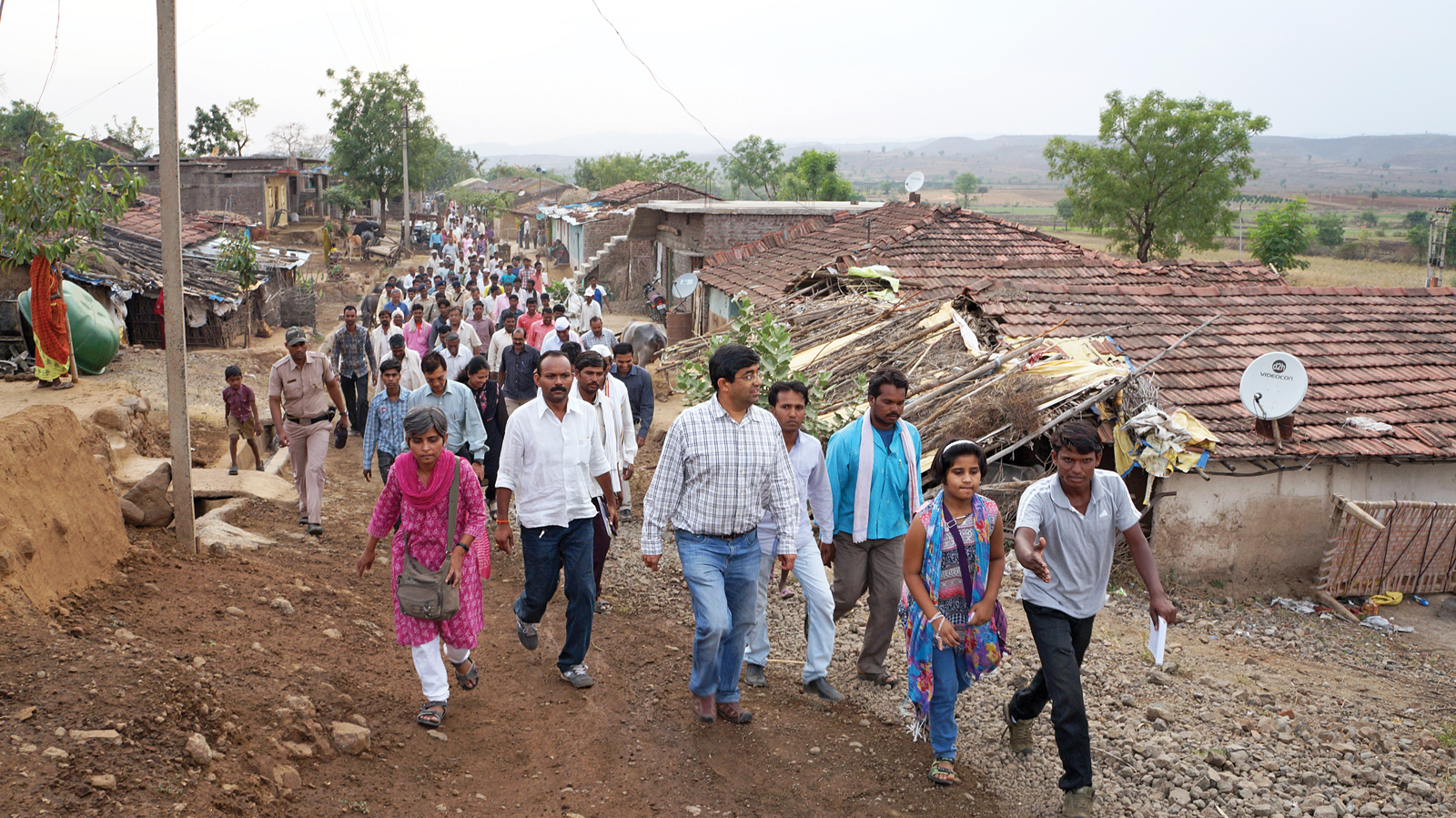 Encouraged by the NGO Khoj, the villagers of Payvihir, lead by Ramlal Kale, embraced the spirit of the contentious Forest Rights Act (2006), and forged an incredible, uplifting story of community conservation. In place of the 182 ha. of degraded land that the village was handed as part of their Community Forest Rights now stands a flourishing forest. Through soil and water conservation, afforestation, regulations on cattle grazing and forest produce extraction, the gram sabha of the village not only reinvigorated the region’s biodiversity, but also tackled problems of unemployment and migration by providing jobs to locals. Their astute management of natural resources and their persistent commitment to the land has been no less than illuminating. 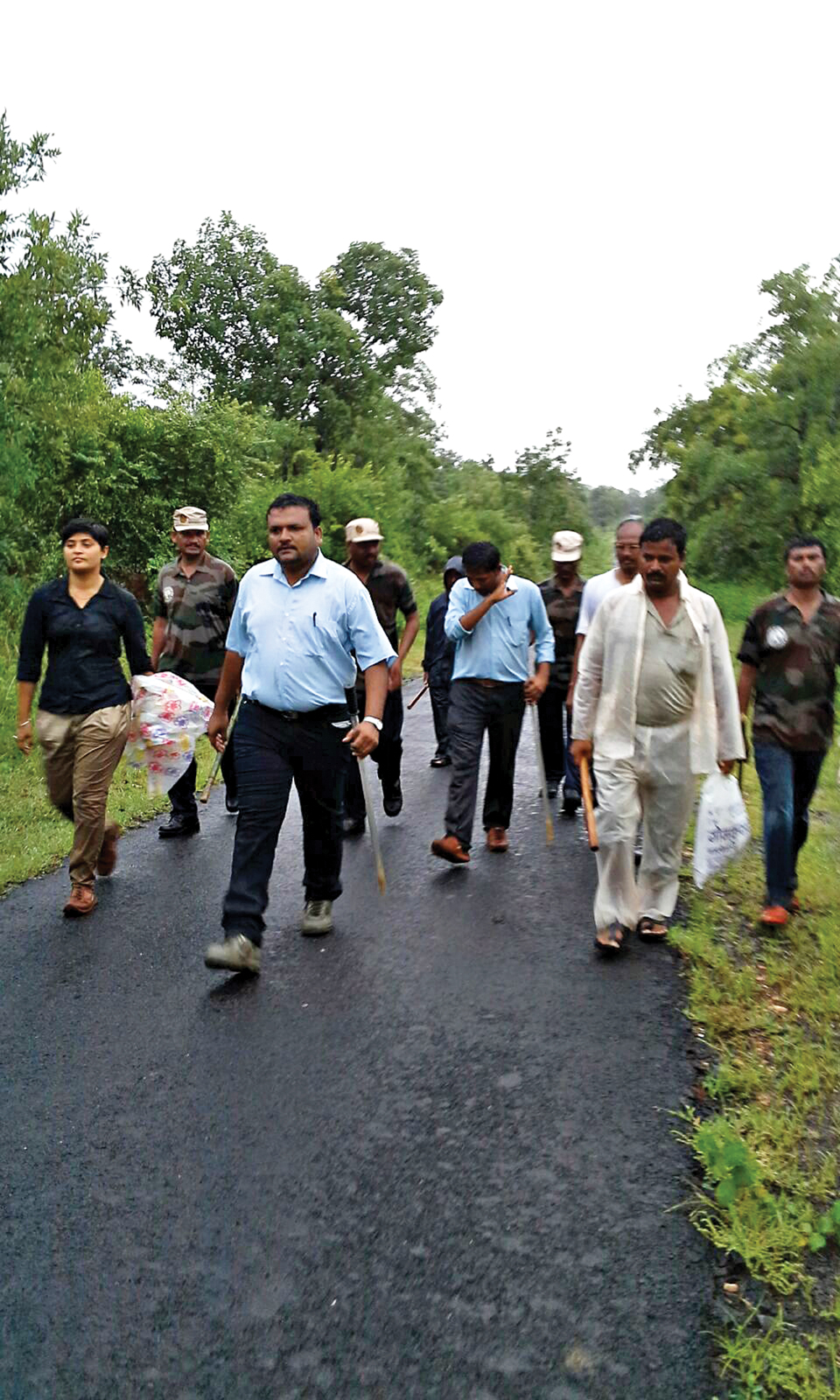 Is a mutually-beneficial alliance between forest authorities and communities just a myth? The relationship between Kailash Hudme, the Gram Pradhan of Gothangaon village, and two Range Forest Officers of the adjacent Umred-Karhandla Sanctuary, Laxman Aware and Govinda Luche, proves otherwise. Together, these three exceptional men ensured that landowners in Gothangaon turned their farmland over to wildlife in a unique rewilding exercise. The project sets a national precedent, and benefits both communities and tigers. Living closest to these apex predators, they have undertaken a monumental task with infinite sensitivity and finesse.