The lateritic plateaus (technically known as ferricretes) are called sadas in Marathi. Sadas are globally endangered habitats with extremely specialised endemic plant and animal diversity not seen anywhere else in the world. They originated through natural geological processes on the top of the northern Western Ghats ranges and in the Konkan-Malabar region of Maharashtra, Goa, Karnataka and Kerala. Many were destroyed by mining for iron and aluminium ore, or quarrying for the beautiful laterite stone, with a resultant loss of biodiversity. The last remaining vast stretches of lateritic plateaus remain only in the Ratnagiri and Sindhudurg districts of Maharashtra.

The colonial and subsequent Indian governments have categorised sadas as “barren rocky areas” as seen in the Wasteland Atlas of India published by the Department of Land Resources under the Ministry of Rural Development. The term ‘wasteland’ has spelt disaster for sadas, which were handed over to private entities for ‘development’ without any in-depth assessment of ecological impacts. Ratnagiri Gas and Power Ltd. at Anjanvel, JSW Steel and Thermal Power at Jaigad, Finolex Industries, Jaitapur Nuclear Power Plant and Nanar oil refinery in Ratnagiri district, Chipi airport at Parule in Sindhudurg and the planned airport at Mopa in Goa are a few examples of projects in biologically rich sada habitats that are facing destruction. The ecological value of the biodiversity they hold and the ecosystem services they provide to local people are ignored by project planners and government agencies

One probable reason for this neglect is the highly seasonal nature of sadas. For eight months they appear parched and dry with only a few bushes and a few hardy insects. Most vegetation that grows here is ephemeral, and thrives only in the monsoon. With the first few showers, plant communities break out of their dormancy and the sadas are transformed, with deep green hues. This energises insects, which are soon followed by predators including amphibians, lizards, geckos and snakes. Post-monsoon, the true colours of plateau plants are revealed when they bloom en masse in a dazzling display of colour, and attract hordes of pollinators for guaranteed reproductive success.

The plateaus are home to a diversity of insectivorous plants too, including Utricularia and Drosera species. Interestingly, it is the nutrient deficiency of plateau soils that offers insectivorous species a competitive edge over the others. Several aquatic plants can also be seen on plateaus in monsoon, in the addition to the ‘resurrection plants’ that have the ability to stop metabolism to survive the long dry periods after the rains.

The microclimate of rocky plateaus is more extreme than their surrounds. Many plant and animal species are so adapted to these microclimatic conditions that they are unable to live anywhere else, resulting in high endemism and niche specificity. With more studies being undertaken, plants, insects, caecilians and geckos new to science are increasingly being discovered from sadas, and yet more will certainly be discovered.

The plateaus are vital for local communities. Laterite holds rainwater in subterranean spaces, which seeps out along the plateau edges in the form of springs and trickles that feed village wells all year round. Quarrying and mining destroy these life-giving water sources.

The grass diversity of plateaus is an important source of fodder for cattle. The pollinators that feed on plateau flowers also help pollinate fruit orchards and pulse and vegetable crops in the landscape. Plateau crabs and fishes caught from monsoon streams are a vital food supplement.

Recent findings of prehistoric habitation on the Koloshi sada in Sindhudurg suggests that humans had used the habitat since time immemorial. Hundreds of petroglyphs were found on the sadas in Ratnagiri and Sindhudurg districts. From simple animal forms depicting elephants, rhinos, deer, monkeys and birds, to intricately carved abstract patterns and decorative tigers, these works of art are a mystery waiting to be unravelled by archaeologists. Such studies could reveal new information on the development of human cultures in western India. Sadas have numerous ancient and historic sites, deities, temples, mosques, churches and forts that have the potential to bring much-needed revenue to locals through sustainable tourism. Such opportunities are currently at grave risk from petty, short-term commercial interests.

The Rock Outcrop Network has been formed by citizens and organisations working in unison to study and conserve the rocky plateau in and around Satara, Kolhapur, Pune, Nashik and Konkan region of Maharashtra and Goa. Support from the Wildlife Conservation Trust’s Small Grants Programme has enabled this dedicated group to undertake a campaign asking for the designation of select sadas as Biodiversity Heritage Sites under the Biological Diversity Act, 2002. This would allow local communities to benefit from the protection of sadas through sustainable practices. Support given to the campaign will enable research and local communities become custodians of bio-cultural diversity of their own landscapes. 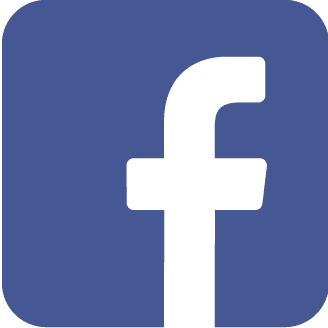 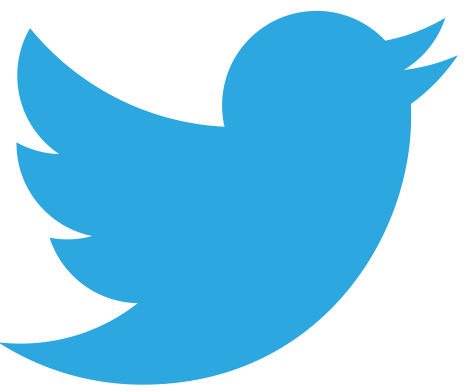 How you can participate