The Bombay Natural History Society and The Corbett Foundation welcome the Supreme Court judgment dated April 19, 2021, which directs for powerlines to be  taken underground in Great Indian Bustard habitat.

The Great Indian Bustard (GIB) is a critically endangered bird with its last viable breeding population in India. About 100 of these magnificent grassland birds remain in the world. Though habitat loss and degradation have been responsible for this bird’s  decline in the past few decades, their deaths due to collision with overhead power lines are today the biggest direct threat. GIB needs grasslands and semi-arid areas to  survive. Most of these areas are unfortunately categorized as ‘revenue wastelands’ in  governmental records, and therefore given away for solar and wind energy projects in  India. Large renewable energy projects across GIB habitats, mainly in Rajasthan and  Gujarat, have put these already threatened species at the grave risk of extinction. The  Wildlife Institute of India (WII) estimates that 18 GIB die each year due to collision  with power lines, making power lines the most significant current threat to GIB. 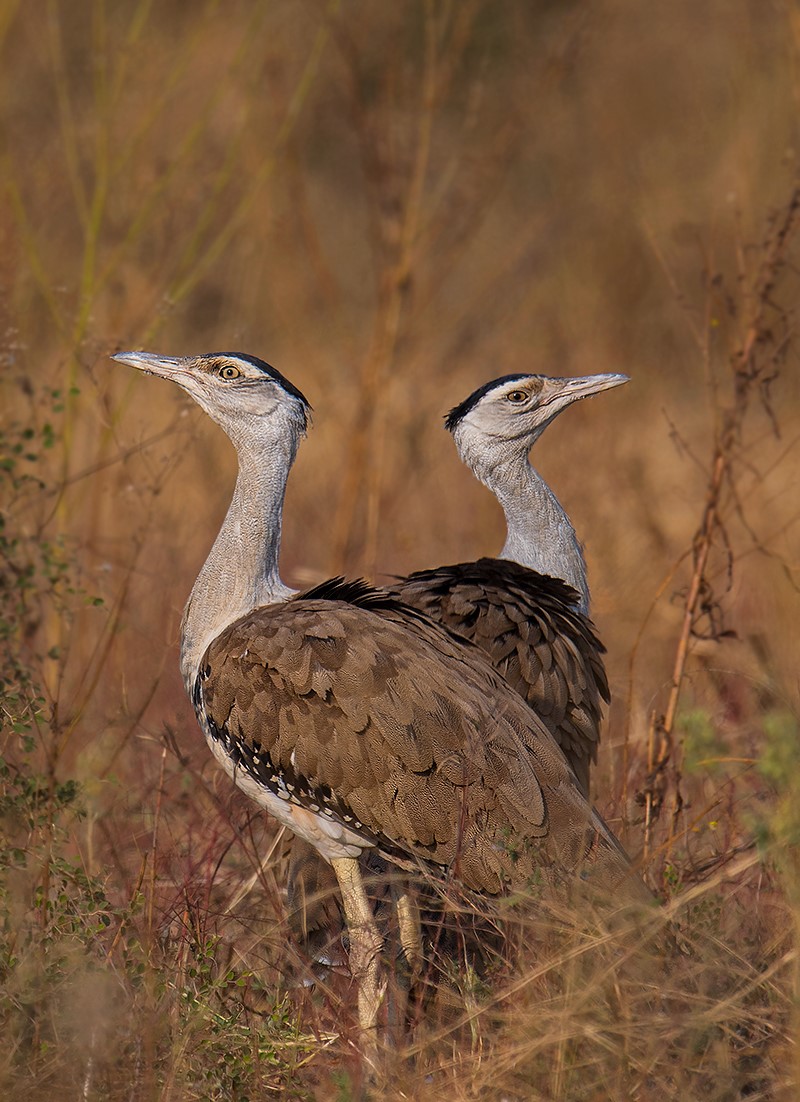 In light of the conservation needs of this Critically Endangered species, the Honorable Supreme Court's direction in M. K. Ranjitsinh vs Union of India (W.P 838 of 2019), dated 19th April 2021, is significant as it gives specific binding directions that  have to be mandatorily followed in GIB habitat. It makes it mandatory for all  powerlines lines in both the ‘potential’ and ‘priority habitat of the GIB to be laid  underground in future. The Court has directed that lines be taken underground immediately, stressing that irrespective of the cost factor the priority shall be to save  the near-extinct birds. Until the lines are made underground, bird-diverters are to be  installed on all lines immediately. Only for those high voltage powerlines where  technical feasibility issues are found in undergrounding, the SC has constituted a  three-member expert committee to examine the feasibility. Significantly, the Court  has also given specific direction to protect the nesting sites of the GIB. For the  undergrounding of powerlines, the Supreme Court has given a time limit of one year from the date of the order within which the undergrounding is supposed to be  completed. It is important to note that renewable energy units already existing in the  area have not been asked to move from sites or stop work in Rajasthan or Gujarat. Instead, they have been asked to take their lines underground and, till then, install bird diverters.

“Despite the SC order, the work on laying of overhead power lines is continuing in Rajasthan and Gujarat without complying to the conditions laid down by the Supreme Court. None of the existing power lines has been fitted with bird diverters. This disobedience amounts to contempt of court. New renewable energy parks have been planned in Gujarat, Rajasthan, Maharashtra and other states. We hope that the companies involved have taken appropriate measures in their planning stages to create infrastructure as mandated by the SC order on the power lines in GIB habitat.” – Kedar Gore, Director, The Corbett Foundation.

These are important steps to conserve and prevent the extinction of a bird that is named after India, and was once spread all over West India and the Deccan plateau. Today, the GIB’s regular breeding sites are only in Thar desert landscape (Rajasthan) and Kutch landscape. Despite having good habitat, the bird is locally extinct in Madhya Pradesh. A few birds are found in Pakistan, moving between the two countries. For this reason, India recently proposed a Concerted Action Plan for the GIB under the aegis of the Convention on the Conservation of Migratory Species of Wild Animals (CMS). This was approved by the CMS [decision UNEP/CMS/Concerted Action 13.10] in the last CMS Conference of Parties meeting, held in Gujarat in February 2020. Even in this plan, emphasis has been given to minimize the collision by relocating, realigning or redesigning the infrastructures of power lines, windmills and solar panels and bringing the renewable energy projects under the umbrella of strict environmental impact assessment (EIA). India is the current President of the CMS. In order to fulfil its commitments towards the GIB, India has pioneered a Conservation Breeding Program in Rajasthan. This has been successfully implemented by the Wildlife Insitute of India (WII) in collaboration with Rajasthan Forest Department, and several chicks are currently being raised at this  centre.

These chicks eventually have to be released in GIB habitat not only in Rajasthan but  in all its former range. But for this to happen, it is essential that large swathes of safe  and secured habitat is made available to GIB in future.

"One of the most charismatic bird species of India, the Great Indian Bustard, is undoubtedly standing at the doorstep of extinction. With a population of less than 100, the Thar desert is the one and only Intensive Critical Care Unit of Great Indian  Bustard in the world. BNHS applauds the judgement of Hon. Supreme Court of India  and firmly believes in leaving no stone unturned in safeguarding the remaining  Bustard habitats in the Thar desert.," says Dr Bivash Pandav, Director, Bombay Natural History Society. 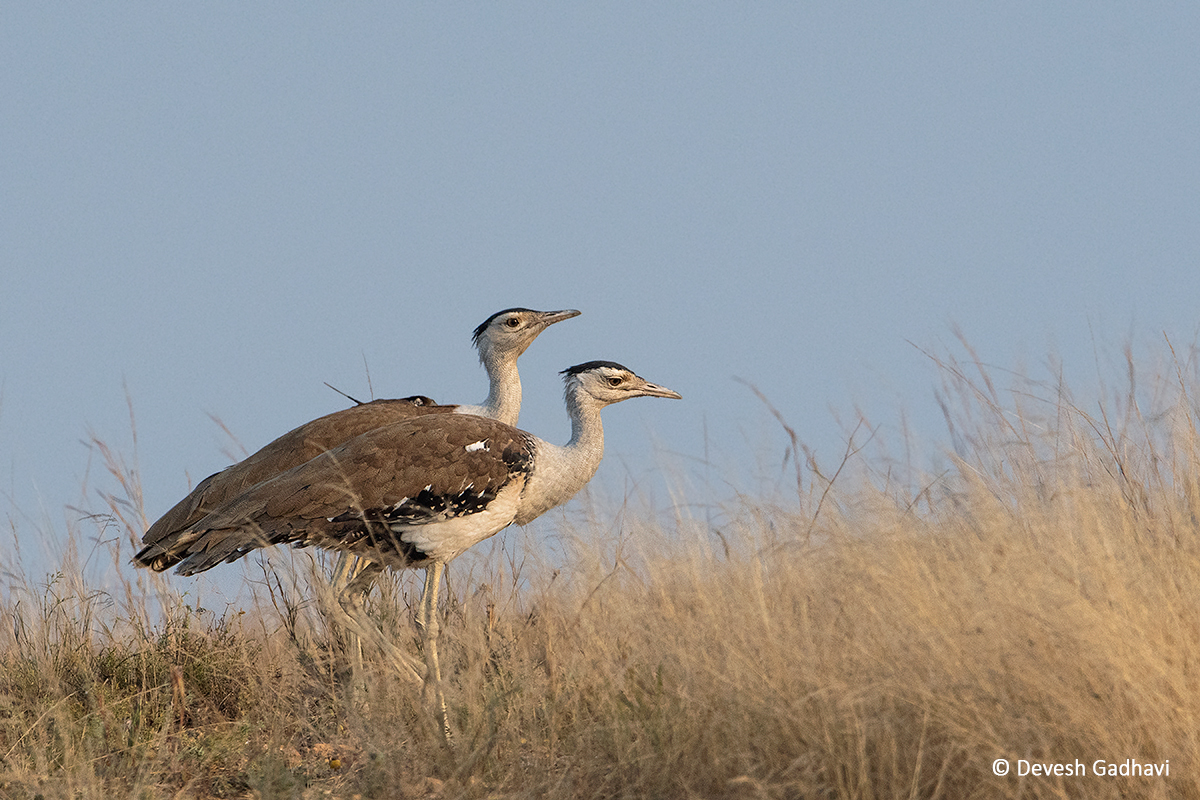 GIB habitat areas are also important for endangered birds like the Lesser Florican and MacQueen’s Bustard, which are smaller Bustard species requiring grasslands to survive. It is also pertinent to point out that several other birds also die on collision with powerlines. The WII also estimates that over 1 lakh birds are killed annually in Thar by electric lines. TCF’s unpublished data reveals that nearly 30,000 birds of different species die due to collision with power lines annually just in Abdasa taluka of Kutch District Gujarat. The GIB habitat in Abdasa also provides refuge to about 25 other globally threatened birds. Several lesser-known but threatened species of mammals such as caracal, desert fox, desert cat, hedgehog, hyena, Indian wolf etc.

BNHS and TCF have been working for Bustard conservation for decades, including monitoring, habitat improvement, community engagement and conservation planning with state forest departments and villagers. We firmly believe that India can only fulfill its green goals by working together to ensure the last GIBs should survive and flourish in the wild. By preserving the last arid and grassland landscapes for present birds and future birds to be released from captivity, we ensure India takes a leadership role in GIB conservation. We also appeal that the government of India must have a Grassland Conservation Policy that protects the interest of species dependent on these important ecosystems and also of the local communities with whom the GIBs coexist in agro-pastoral landscapes.

GIB maps prepared by Wildlife Institute of India, as made available to the Supreme Court, are as below: 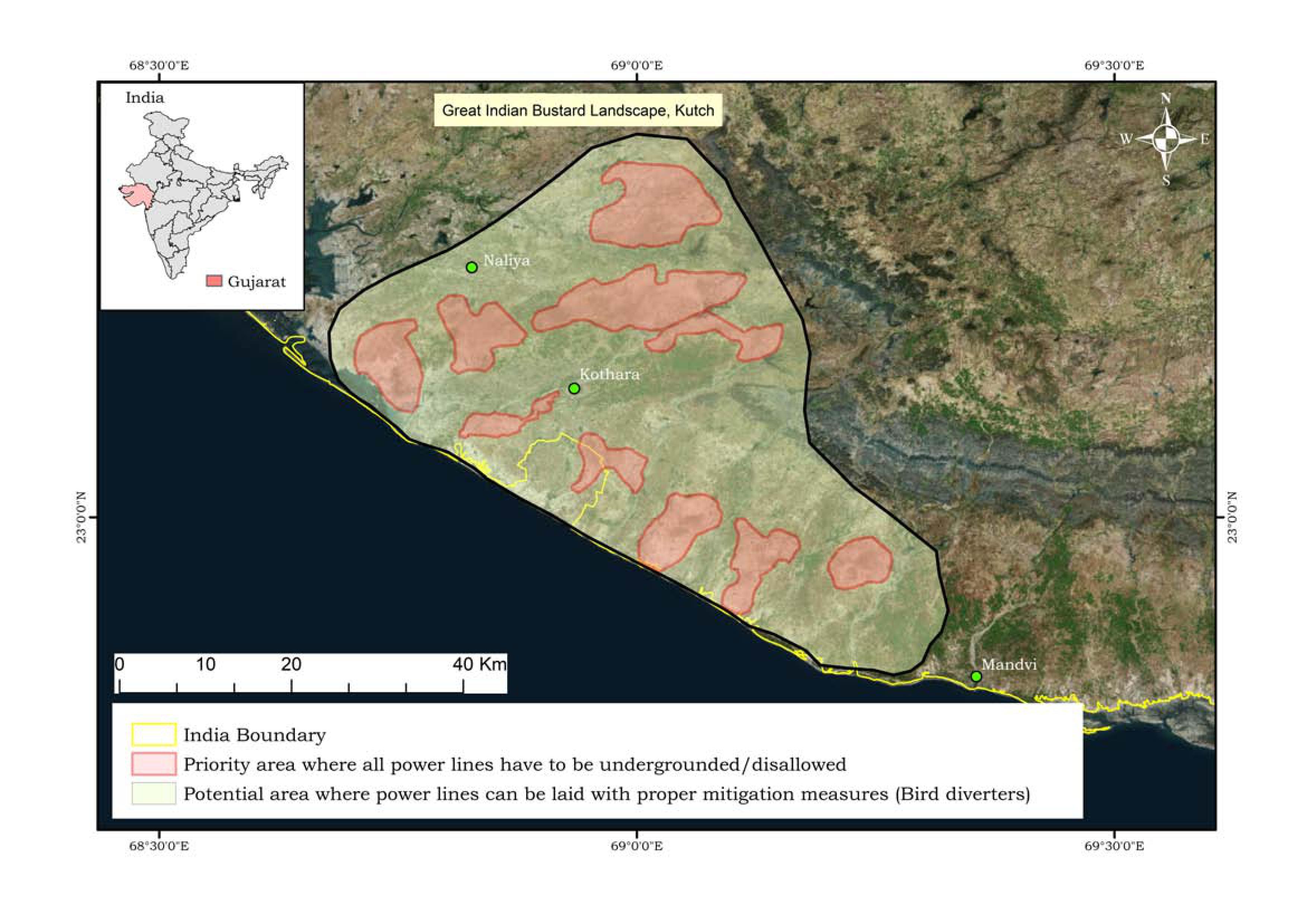 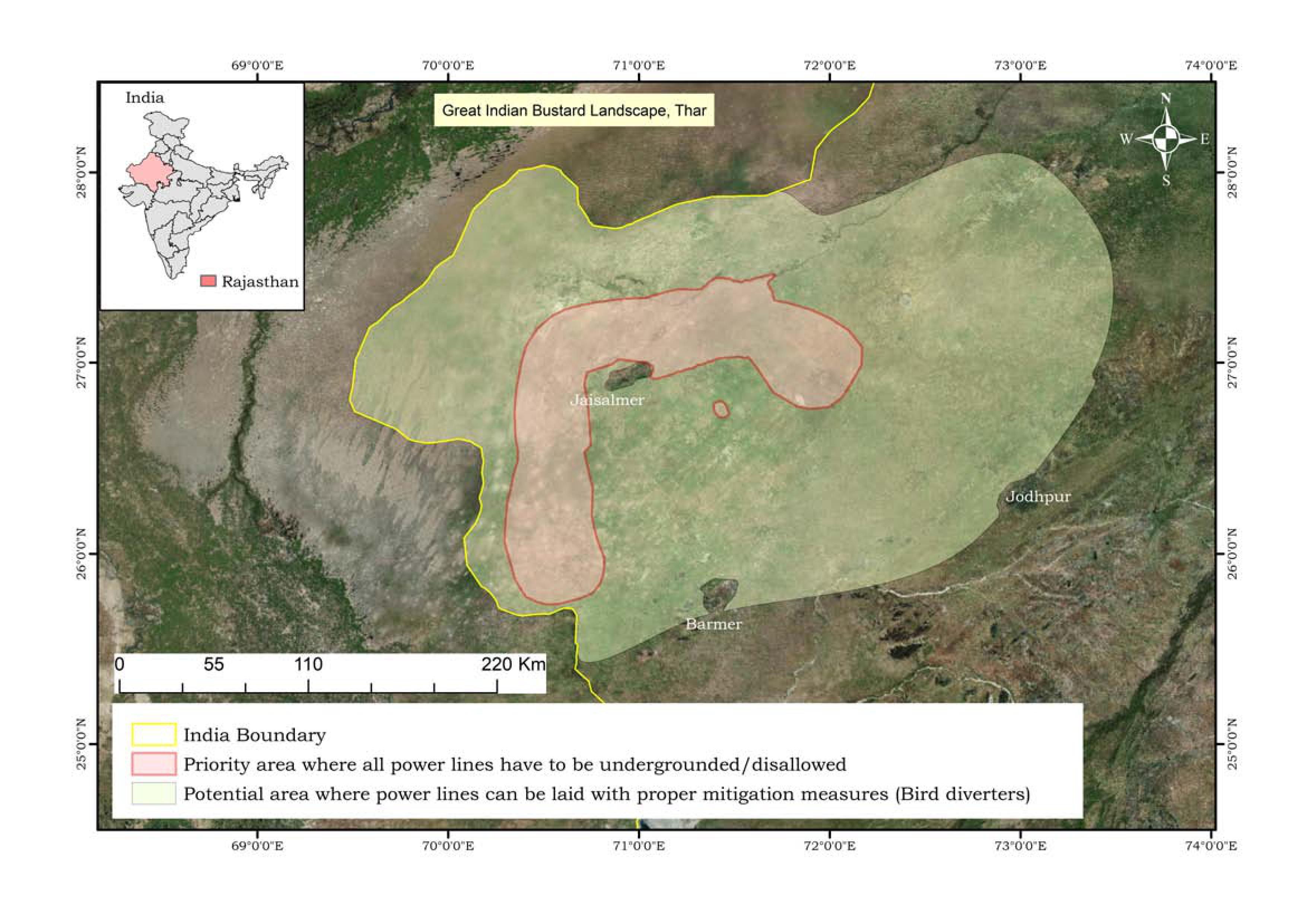