In 1999, Sanctuary began to tell children stories of how saving the tiger saved entire ecosystems, and in return the forests now filter and feed over 600 rivers with pure water and stabilise our wobbly climate in the process.

Kids for Tigers is an educational outreach programme that touches the lives of rural kids living right next to the tiger and urban kids across the country. The tiger, a metaphor for all of nature, is a rallying point for children working to safeguard their own future. Going way beyond conservation education, the programme is dedicated to ‘leaving kids with a better planet and leaving the planet with better kids’.

Inspired through workshops, nature walks, camps and tiger fests, a whole new generation of dedicated conservationists has emerged through the programme. Long before it became the rage, Kids for Tigers children found themselves invited to meet Governors, Prime Ministers and Environment Ministers, sports stars and celebrities, editors and journalists, where the young convinced the old that protecting nature is the best way to protect current and future generations.

Since its launch, Kids for Tigers has snowballed into one of India’s largest mass movements to save the tiger impacting one million children.

In keeping with Sanctuary’s core belief that nature is self-repairing, Kids for Tigers communicates the positive hope that all carnivores and their co-inhabitants will spring back to safe numbers provided we leave nature alone long enough to allow its self-repairing mechanisms to take effect. Working with educationists, we inform kids of the umbilicus between biodiversity, forests, water, and climate change.

Kids for Tigers introduces children to nature in a gentle, reassuring and encouraging manner. Our battery of events help kids imbibe the truth that nature is a source of life and not merely a resource.

Children targeted through the programme come under three categories: grades 1 and 2 are given introductory lessons on our flora and fauna; grades 3 to 5 are taught about inter-connections and adaptations with nature through food chains and ecosystems; and grades 6 to 8 are introduced to the concept of conservation, its necessities, challenges and solutions.

Once schools are enrolled on the year-long programme (email amandeep@sanctuaryasia.com to learn more), teachers are engaged in the Environmental Leadership Workshop to incorporate them into the Kids for Tigers curriculum. 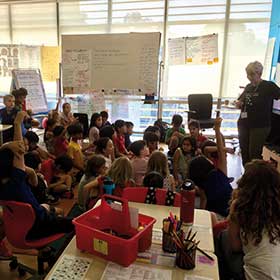 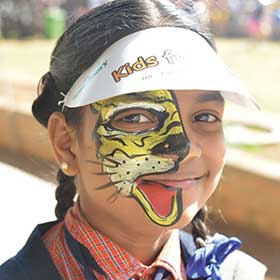 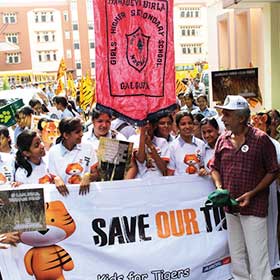 Save the Tiger campaign 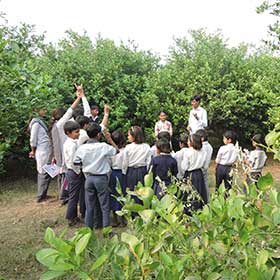 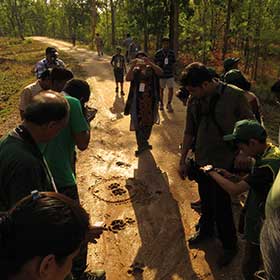 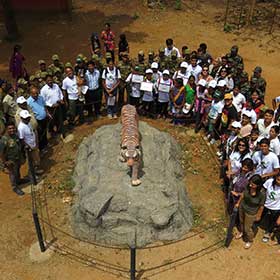 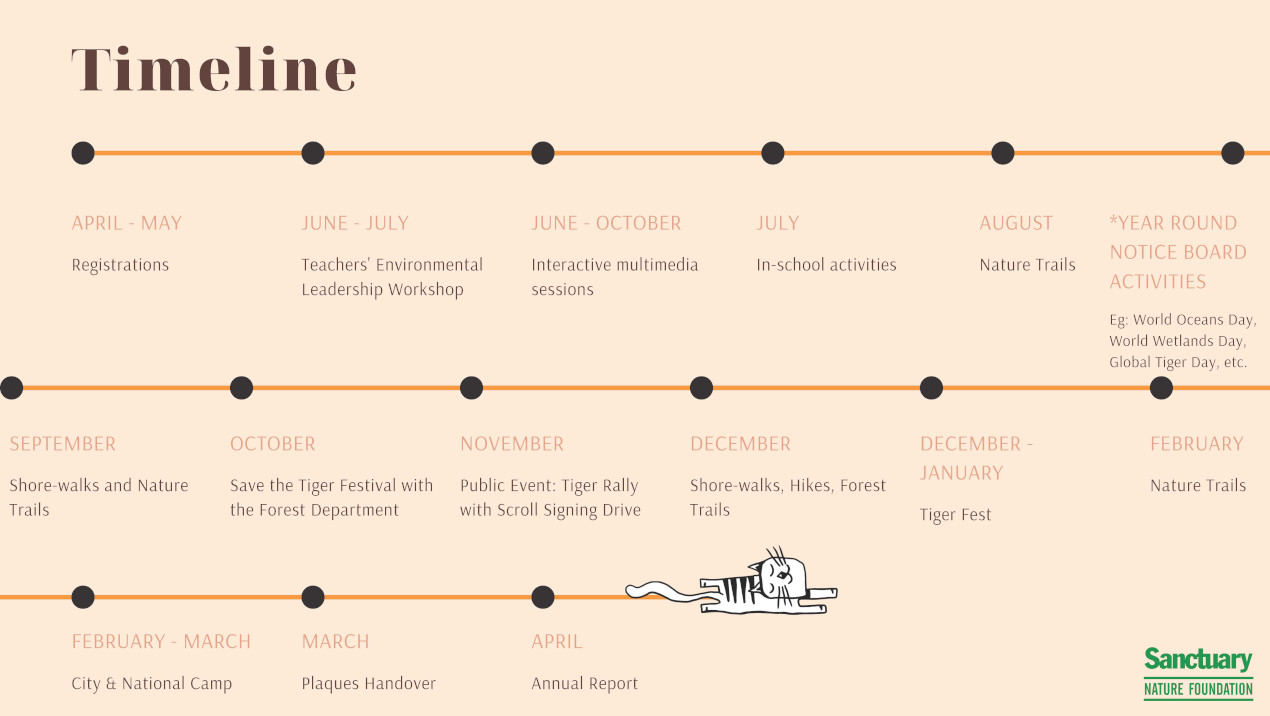 Kids for Tigers places a very high value on ethics, curiosity and team-building. The programme encourages children to engage with the elders in their life by sharing with them a sense of wonder and reminding them that soon it is the young that will take charge of planet Earth.

We take strength from the late Frederick Douglass, who wisely advised: “It is easier to build strong children than to repair broken men.”

Kids for Tigers has been recognised for its significant impact on public opinion and support for nature and wildlife conservation in India. The programme has received backing from the Ministry of Environment, Forests and Climate Change, the Armed Forces, Project Tiger and many NGOs and individuals involved with conservation across the globe. 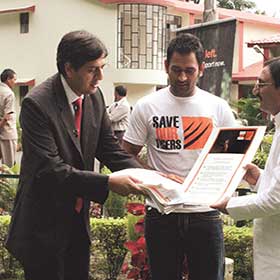 Meet some of our past Kids for Tigers, whose commitment to saving our wilds continue to determine their choices to this day. 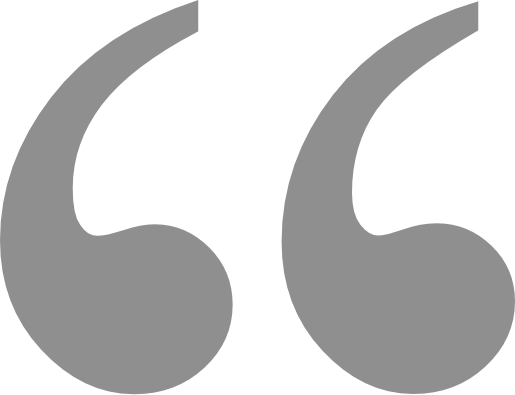 I was first introduced to Sanctuary Asia in 2004 by my mother, who is also a teacher in my school. Through the Kids for Tigers programme, I began attending nature trails and the Tiger Fest. I was also an ambassador for the ‘Save the Tiger’ project. I am currently a veterinary intern at the Bombay Veterinary College. I volunteered with a team involved with the repatriation of endangered Madagascar tortoises, which were being smuggled into Nepal.
Himanshu U. Damle
22, Veterinarian

I was the Kids for Tigers ambassador from Nagpur in 2005. I have always considered those years as being my launchpad into wildlife! I did my post-graduation in wildlife biology and conservation and studied bats in the Andaman Islands, Uttarakhand and Germany. I am a co-author of the book Naturalist’s Guide to the Mammals of India.
Rohit Chakravarty
25, Wildlife biologist and author

I was introduced to Kids for Tigers as a student of the Cathedral and John Connon School in Mumbai. After a career in investigative journalism, I currently work with the Wildlife Conservation Society in Washington DC to keep global conservation well-funded and well-defended, advocating for the maintenance of international conservation programmes, some of which benefit India.
Sahir Doshi
23, Wildlife conservationist

I am a marine biologist and independent researcher with an interest in cetacean population ecology and genetics, toxicology, and human-animal interactions. I owe it to Kids for Tigers for nurturing my interest in ecology. I have worked on several projects on the Maharashtra coast and across India, from studies on dolphins to diversity surveys.
Mihir Sule
29, Marine biologist and researcher

What is this planet but a Sanctuary for all life?
Help protect our wilds. 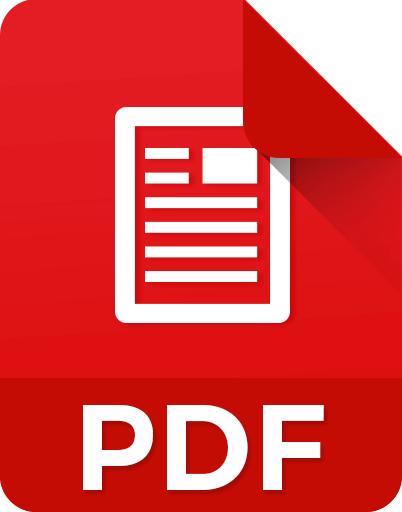 Kids for Tigers Nagpur Report 2018-20
Named the ‘tiger capital of the world’, the Nagpur chapter of Kids for Tigers is one that runs with dedication and passion. Read the 2018-2020 report.
View | Download

Kids for Tigers Report April-September 2019
The half-yearly report on the Kolkata chapter of the Kids for Tigers programme showcases the various activities conducted by the 45 schools in the city.
View | Download