Everything Old is New Again

Post a Master’s degree in Fashion, I found my calling in conservation. I wanted to tell compelling stories about saving our planet rather than forcing people to buy a new jacket!

I know that not quitting is supposed to be a very cool thing, but I believe you have to know when to quit to find your purpose. Saying ‘I quit’ has taken me hundreds of metres underwater, past coral reefs and kelp forests and thousands of metres above sea level, to Himalayan meadows and lush evergreen forests.

The Power of “NO”

I was brought up by parents who introduced nature and the wilderness to me in the simplest but most profound ways, like bedtime stories about how a male seahorse carries its offspring and gives birth or how Jacques Cousteau invented breathing underwater (SCUBA) for us humans. Kid Sara’s brain was enriched by reading about Mowgli, chasing ducks, and watching Life on Earth (David Attenborough). On top of this, I was a swimmer, training morning and evening, but less for the medal and more for being as close to a fish as possible (at least in my head). These experiences created an unshakeable connection with wild nature. By the time I was 21, I was an early career fashion professional. Even before I graduated with a Master’s in Fashion Management, I was busy working with brands that wanted every shopper to desperately believe that buying their products would make them the coolest. 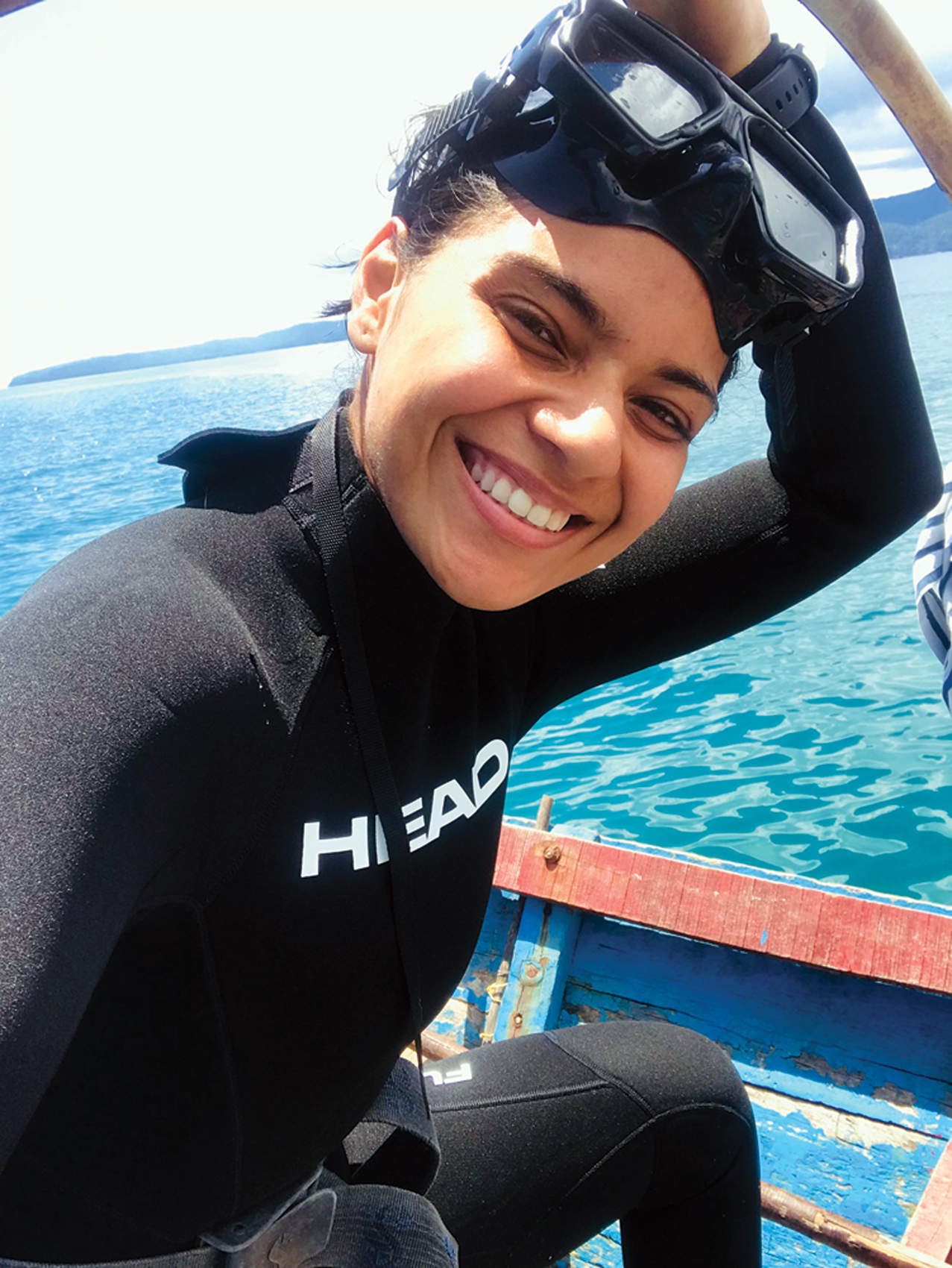 The True Cost Of Fashion

In my final semester at fashion school, I watched a documentary called The True Cost and came face to face with the facts, figures and detailed news reports of the fashion industry’s impact on the oceans and contributions to climate change. This documentary and the Rana Plaza disaster in Bangladesh, re-activated the part of me that wasn’t gone, but was sort of asleep. I knew not everyone could afford ‘sustainable’ clothing that was often targeted at privileged people, that a lot of it was ‘greenwash’ as it did not address the problem of over consumption. But I also knew the Earth could not afford ‘fast fashion’ either. I decided that my role on this planet would not be to sell fashion to people, but to use creative ways that help people learn about, fall in love with and protect wild nature. 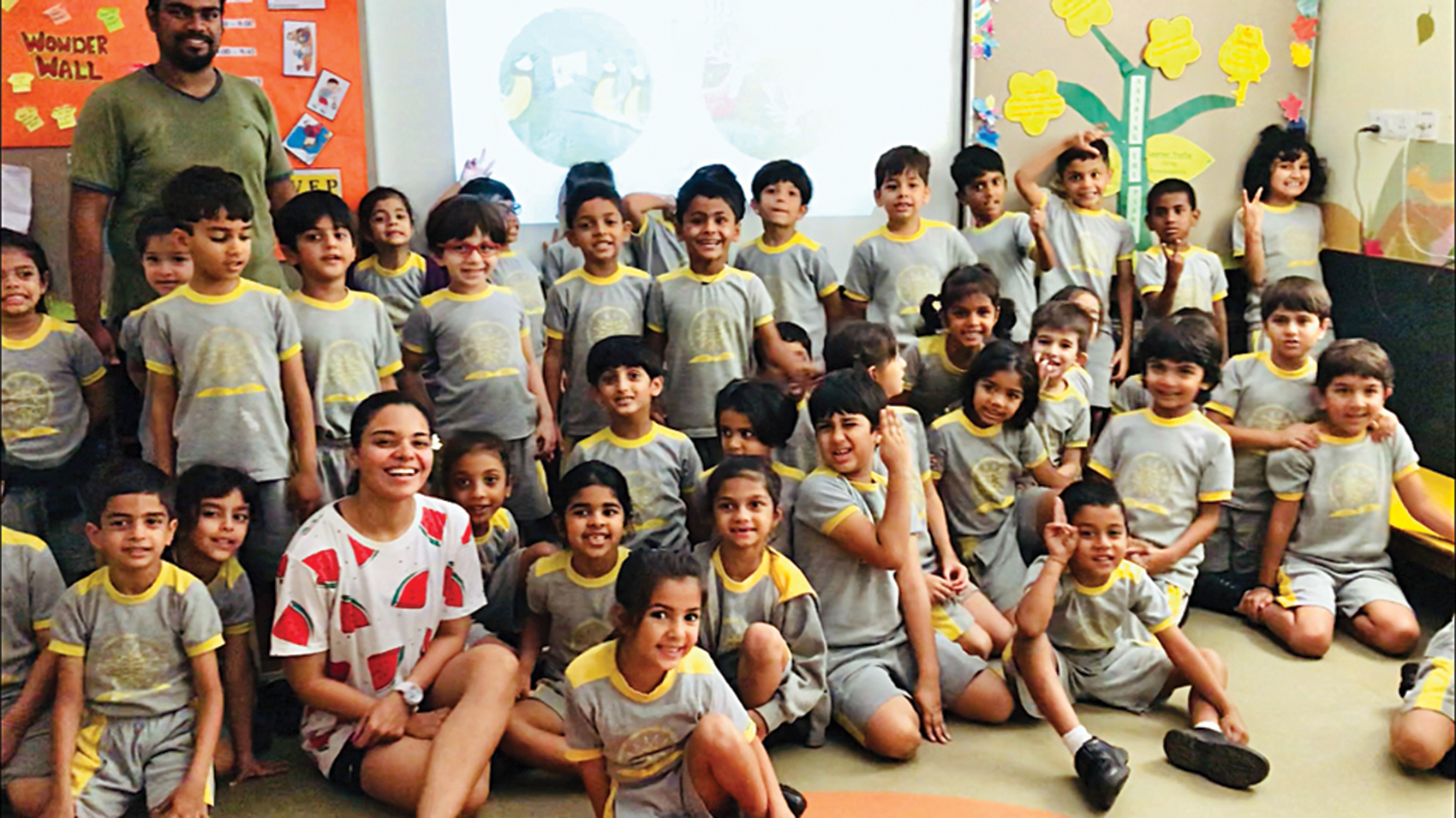 Water being my element, I decided to become a dive professional to explore the full scale of fashion’s damage to nature. I began volunteering and working with conservation organisations and even aided their research endeavours. I witnessed bleached corals and dying marine life as a result of living in polluted waters and ingesting plastic. Many children I met in island nations were suffering from lung and skin diseases because they lived near clothes factories that were polluting their immediate surroundings, their air and water. This was enough for me to go back and start sharing what I’d seen and learned. When not diving and on land, I organise and participate in awareness events about our consumption, polluting industries and how we can push for institutional change that values people and biodiversity. I believe all of us have a climate change problem in our wardrobes and that we can tackle it if we make better choices such as mending, borrowing, and being thrifty! 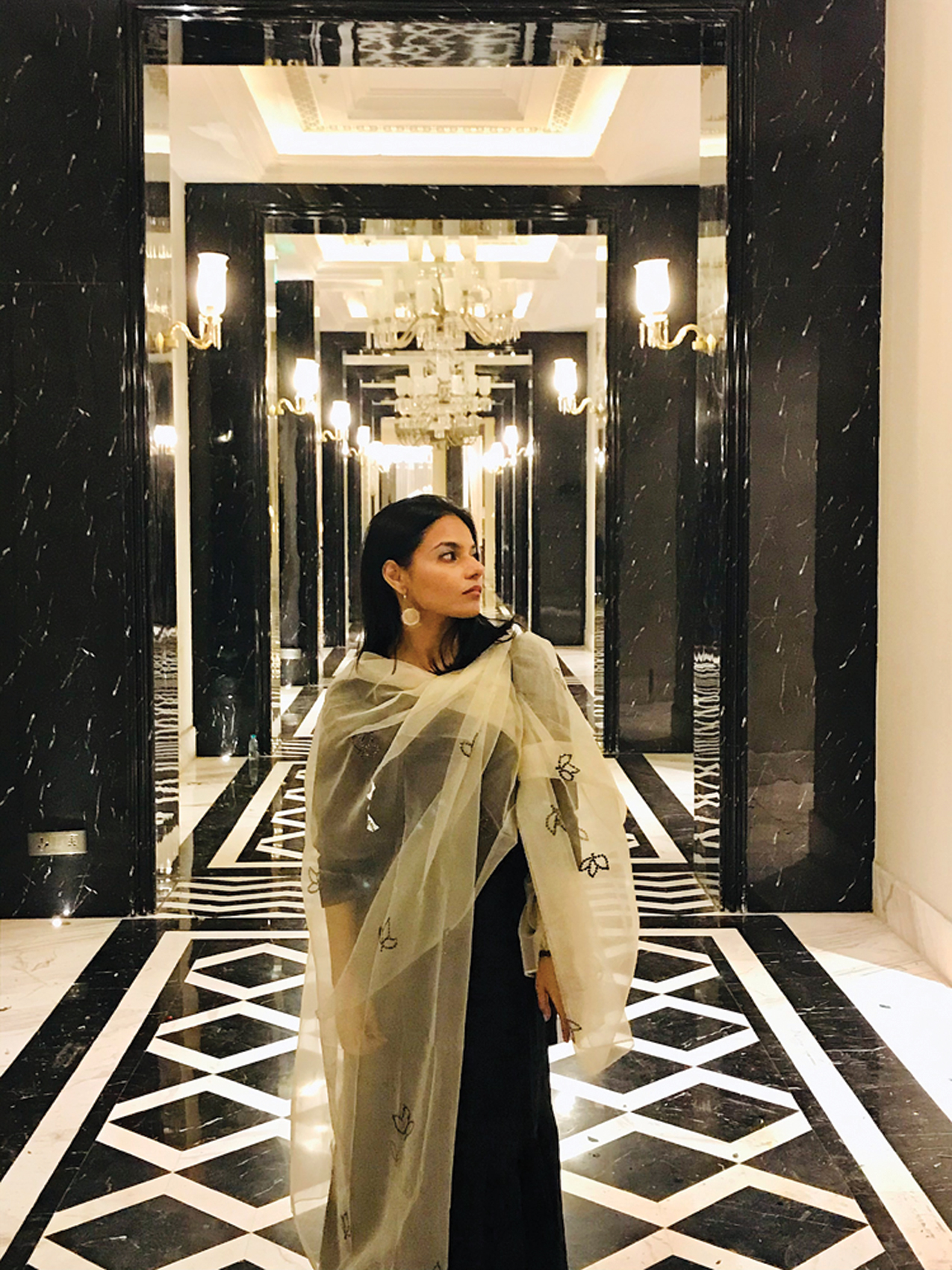 Sara Mahdi is a conservationist and science communicator. She works with nonprofits, governmental agencies, educational institutions, corporations, and students. She’s currently managing the Student Conference on Conservation Science (SCCS) – Bengaluru to be held from September 27-30, 2021.