Kavadi Pat: A Story in Photos

Kavadi Pat is a small village on the bank of the Mula Mutha river, some 15 km. from Pune. A narrow road off the Pune-Sholapur road, winds through green paddy fields and ends at the river. During winters, this place becomes an oasis for several waterbirds, including migratory species. Suman Paul and Anindita Datta Muhuri document the river’s thriving life and increasing woes.

Soon after the monsoon, around October to November, as the water recedes, the Mula Mutha river and adjacent paddy fields transform into a spectacular birding hotspot. The shallow waters of the river and the stored waters in the lowlands rich with sawgrass, algae, small fish and insects now begin to attract an immense number of waterbirds. Ruddy Shelducks gorge on their favourite meals, found here in abundance -- the young shoots and grains of aquatic plants. Eurasian Coots and the Little Grebes can be seen wading into the water in the morning and afternoon, sometimes gamboling among the aquatic plants and weeds. Other commonly seen birds here include the White-breasted, Pied and and Common Kingfishers, Pheasant-tailed Jacana, Swamphen, Painted Snipe and White-breasted Waterhen. Birds such as the Oriental White-eye, and Verditer Flycatcher are also seen in the adjacent forest areas. Some birds like the Black-winged Stilts and River Terns breed in the grasslands. 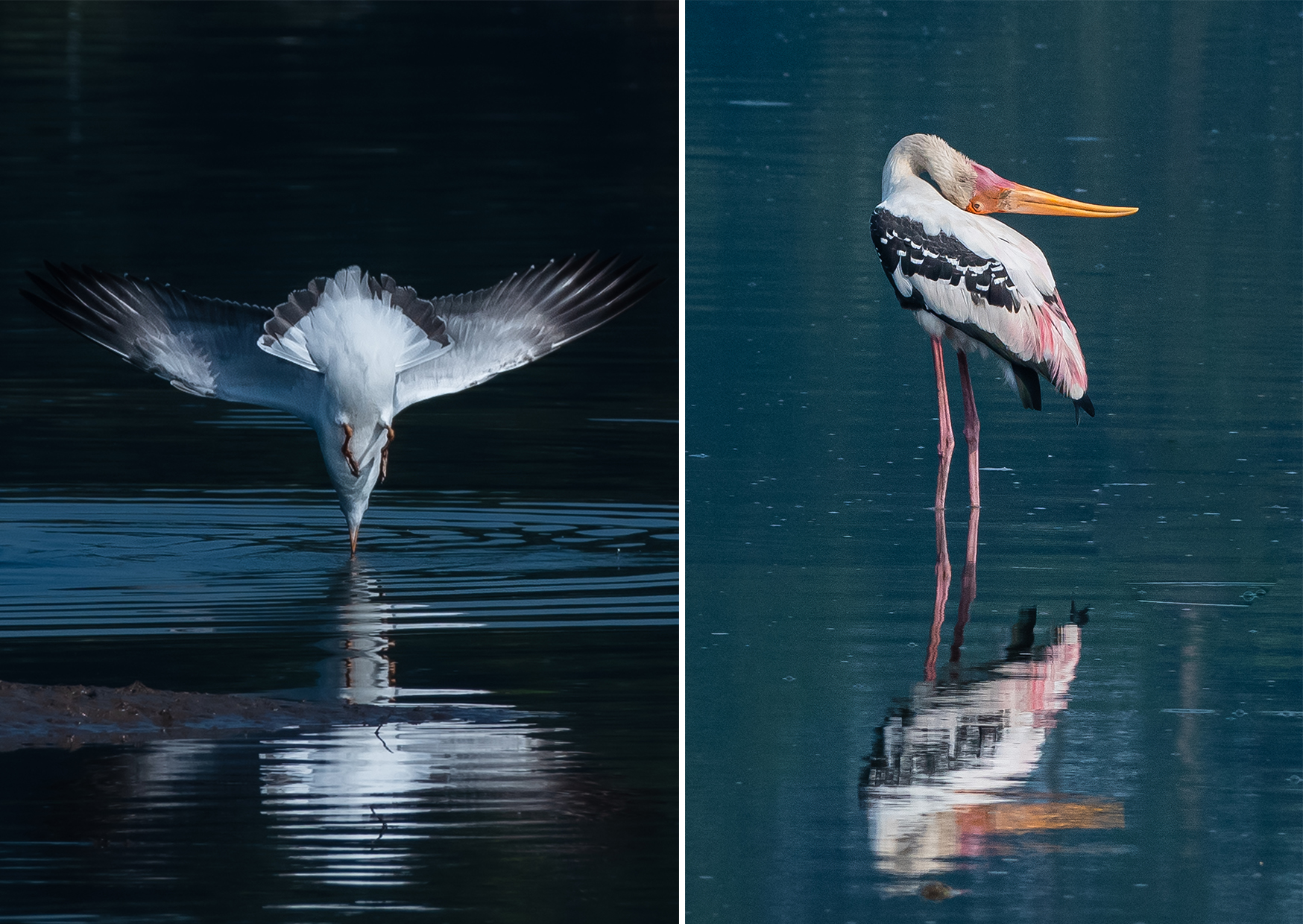 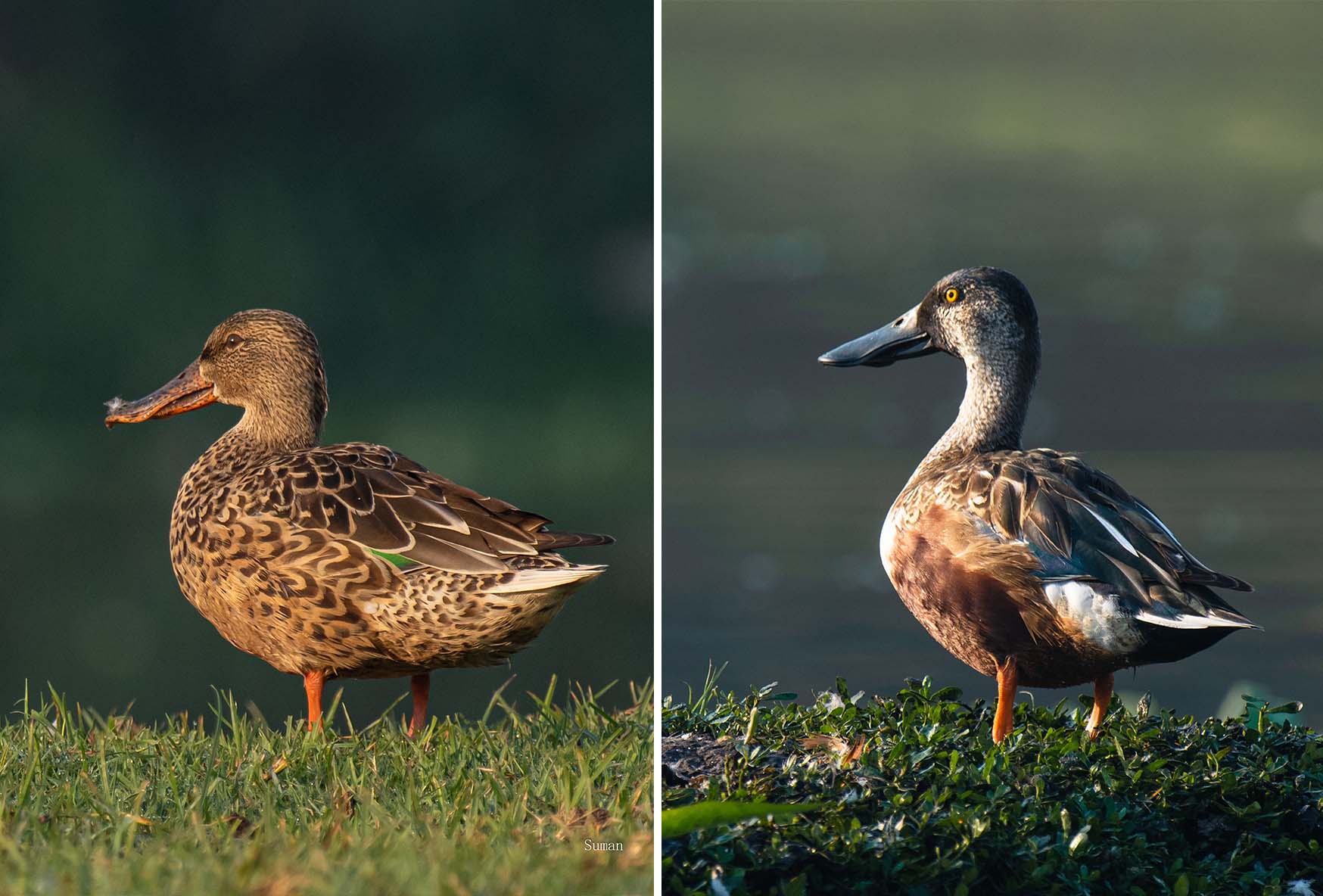 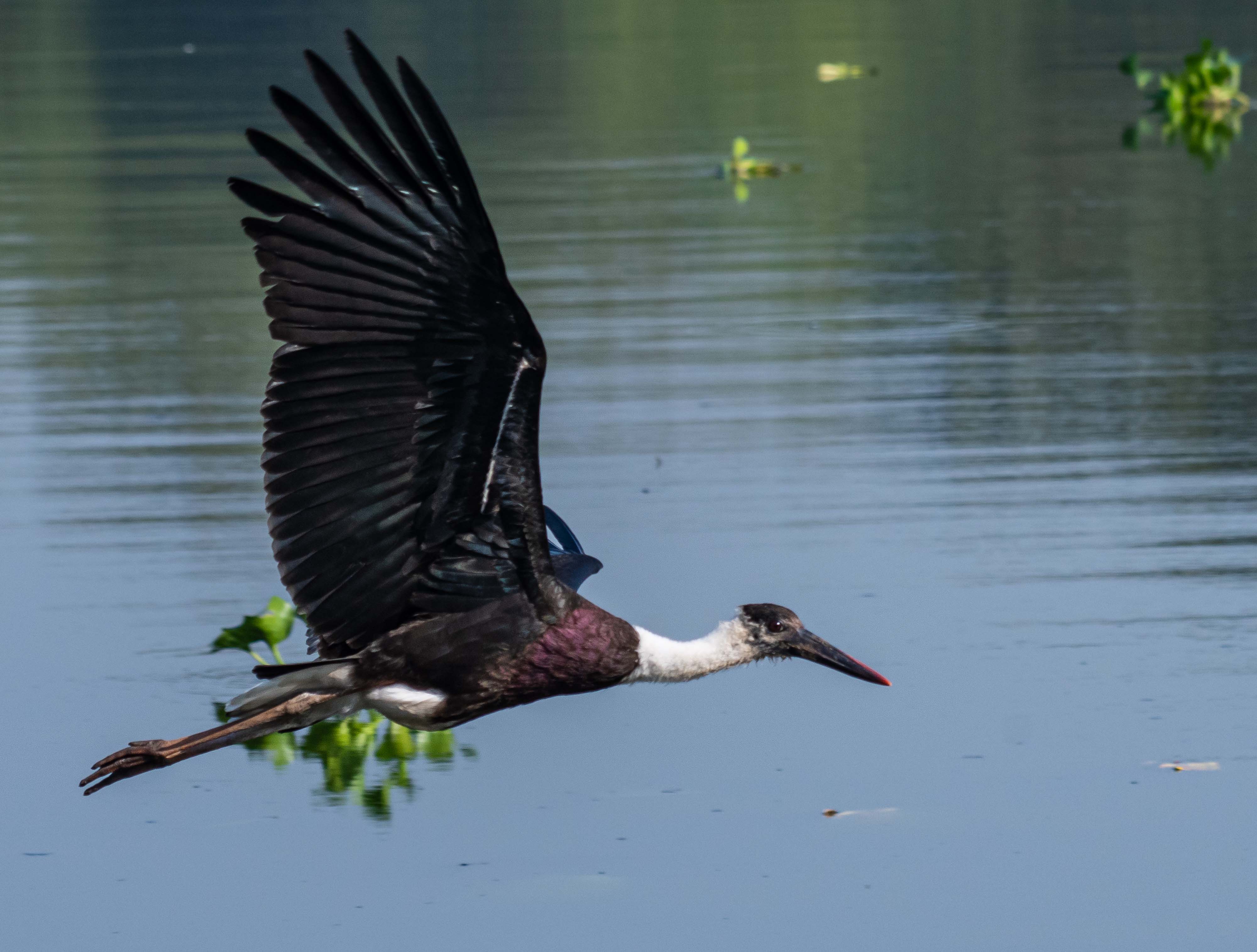 The 2019 monsoon extended beyond September and cyclone Maha ravaged the western coast, fuelling incessant rains until October. After a long time, one clear day, I was able to return to Kavadi Pat with my camera and lens kit. The idea was to indulge in macro photography if no birds were to be found.

The birds did not show up, but I was far from disappointed.

Apart from birds, a host of insects and arachnids also thrive in this wetland complex. The vegetation along the narrow village road turns lush post-monsoon and provides the perfect ecosystem for macrofauna. I spotted several spiders – lynx, orb weaver, signature and wolf spiders, to name a few – busy weaving their webs in the grasses. A few orb weavers spun webs. Perhaps the few, precious hours of sunshine after a prolonged rainfall allowed the spiders to come out. I found garden lizards hiding in the green leaves. I watched as a colony of ants steadily hunted treehoppers on a tiny branch.

When I visited the place in November 2019, after a few bouts of rain, I was devastated to note that most of the nests and webs had been destroyed. The rain and the strong gusts of wind it brought may have destroyed these tiny creatures’ homes.

An orb weaver spider carrying a leaf to build its nest. 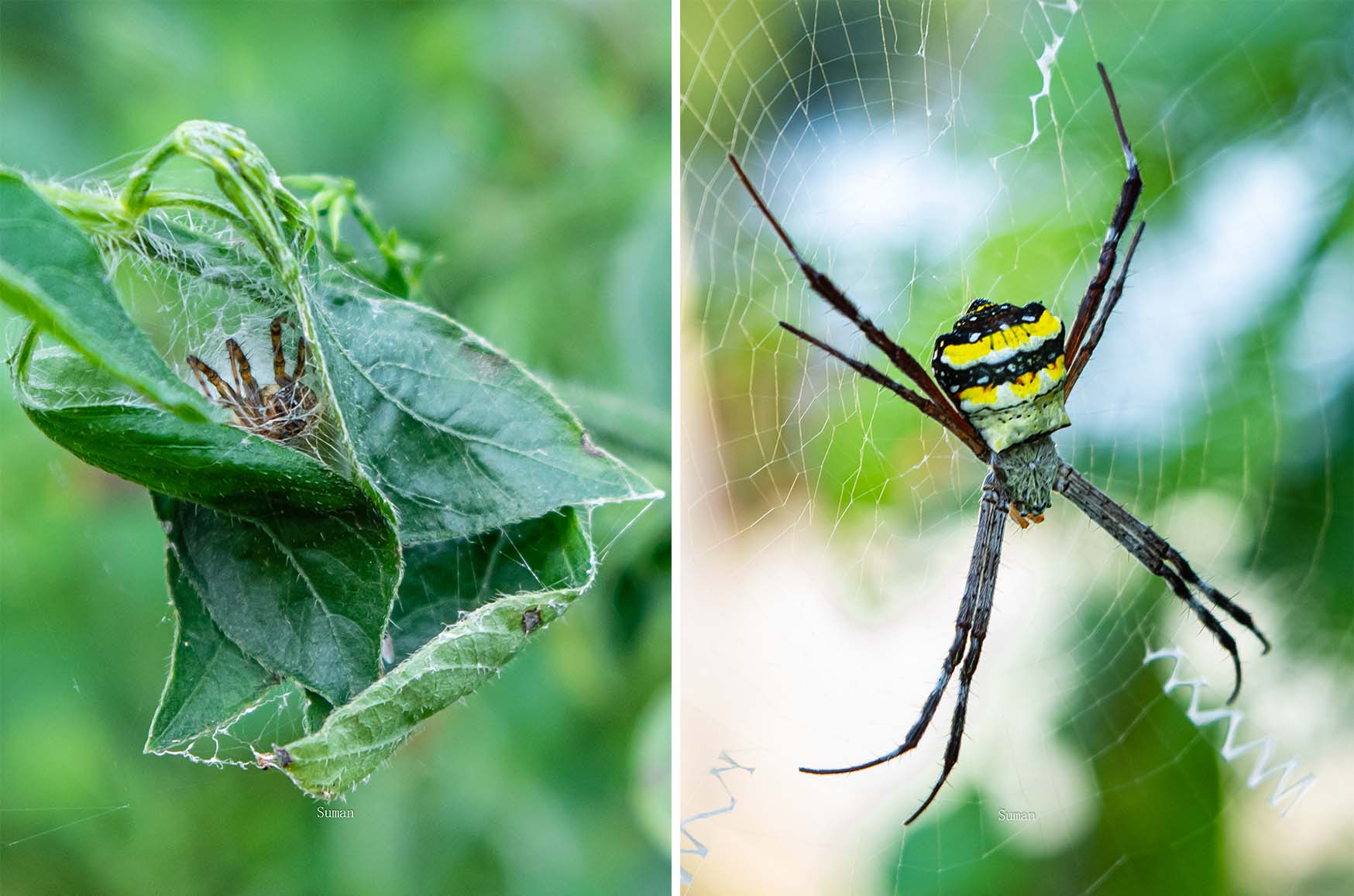 A lynx spider in its home (left). A signature spider lays poised on its web, awaiting prey (right).

A jumping spider posing for the camera without shying away.

A wolf spider is a robust and agile hunter.

Life of a River

Nature only follows her own cycle. During the monsoon, the Mula Mutha river bank is flooded by rainwater (July to September). By the end of the year, the water recedes, leaving much of the area dry and revealing the insects and worms that then attract birds.

The monsoon also brings with it the city’s garbage. A tiny concrete bridge on the river holds most of the flowing garbage like a blockade. This restricts the movement of the birds and also affects their ability to feed. Most of the egrets and ibis can be seen wandering on the floating garbage in search of food. Local NGOs with the help of the Municipal Authority clean the debris and the water surface, but inevitably, most of it remains on the river.

Discarded plastic bags can also be seen stuck to the small trees and bushes on both sides of the river, sometimes covering many of the branches. Dead animal carcasses are also seen polluting the river. 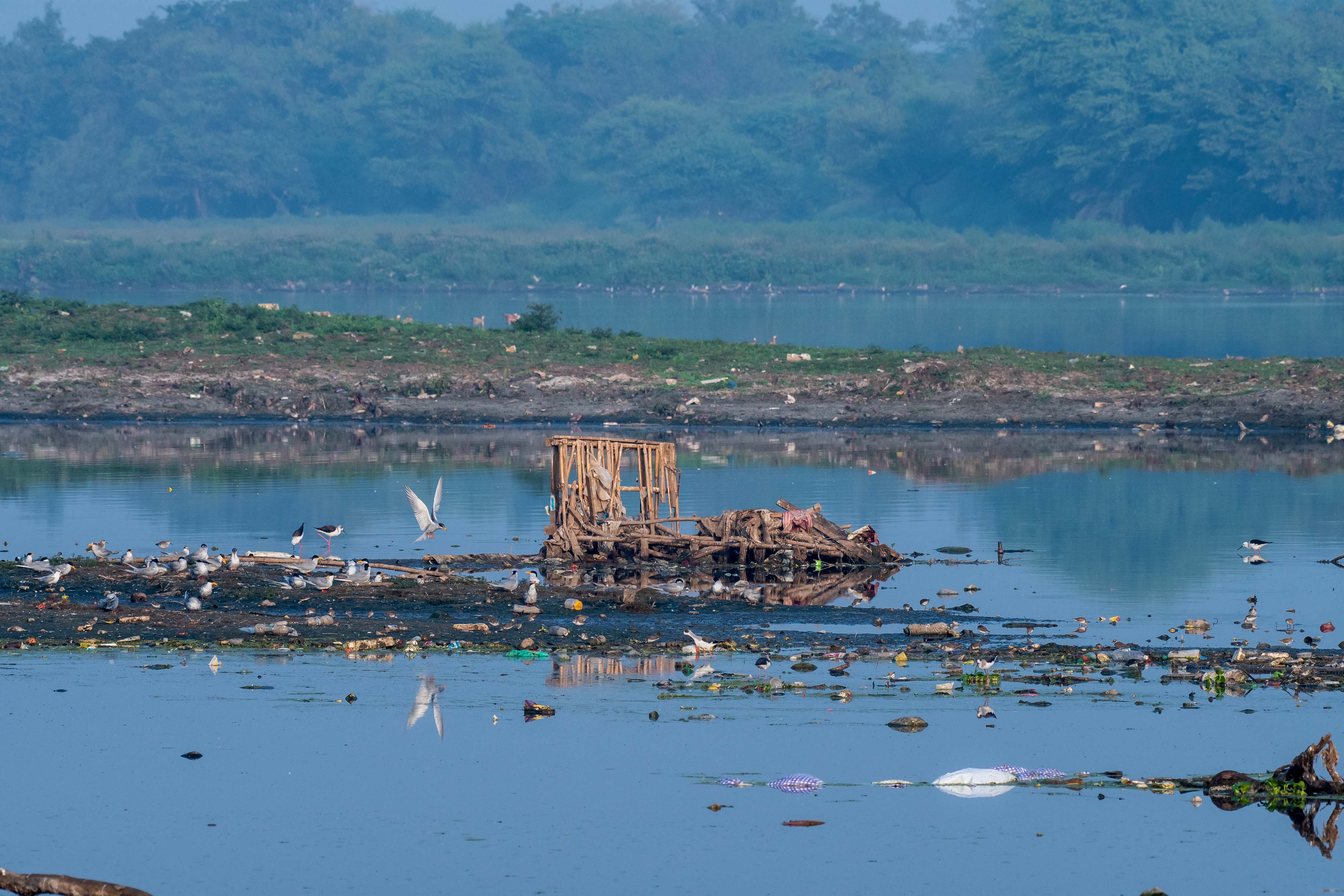 Solid waste and birds mingle on the river banks.

A Common Kingfisher perched on a garbage mound. 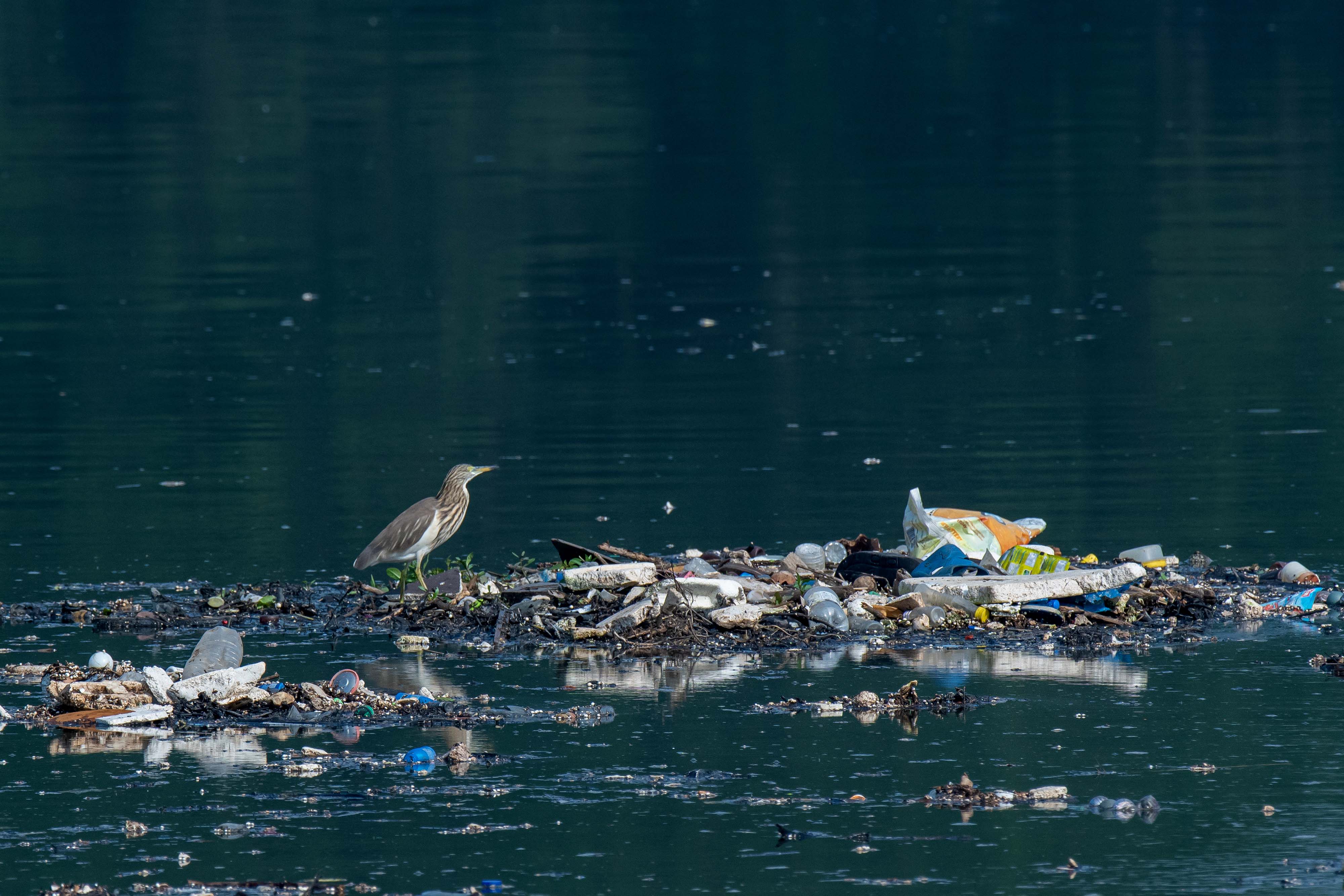 Water covered with weeds and garbage.

Another major issue that plagues the Kavadi Pat landscape is expanding urbanisation and the pressures of human activity. Recently, locals were seen fishing in the river. Birds here are wary of human presence. Runoff from pesticides and chemicals used in adjacent farmlands pollutes the river and impacts wildlife.

One glimmer of hope has been the recent ban on plastics. Hopefully, this will be strictly enforced to help reduce the amount of garbage choking the river. However, greater involvement of locals in the protection of the river and its wild denizens and a sensible management plan by the authorities is vital to ensure that we do not lose yet another vital ecosystem.

Suman Paul and Anindita Datta Muhuri are engineers by profession and hobbyist wildlife photographers. The couple’s native place is Tripura, but they currently reside in Pune since 2016. Their work has been published in BBC Wildlife, National Geographic, Saevus, Nature's Best Asia and NatureinFocus.