Located about 30 km. northwest of Bengaluru, the Hessarghatta grassland is spread across 356 acres and is surrounded by scrub forests. It is one of the last remaining grasslands in the region. It fringes an ephemeral lake that spreads across a massive 1,916 acres during the monsoon. This makes for an ecosystem that is a unique complex with diverse wildlife species – from insects (including 100 species of butterflies that have been recorded), to birds, both migratory and residential (a total of 235 species), plus several mammals, frogs and reptiles.

Several of these are endangered and protected under Schedule-I of the Wild Life (Protection) Act, 1972. This includes the slender loris, the Lesser Florican and even the leopard. A bird paradise, avians such as the Egyptian Vulture, Steppe Eagle, European Roller, and Spotted Eagle have also been observed.

The entire region is an important catchment area and is critical to the water security of Bengaluru. “Protection of this area will also help the proposed rejuvenation of the Arkavathy river basin,” says Ramki Sreenivasan, veteran birdwatcher and wildlife photographer who heads Conservation India.

Unfortunately, this has not reduced the country’s apathy towards its grasslands. This biodiverse wild haven has been the site of ill-advised, disastrous “afforestation” schemes and continues to be encroached by urban development. Off road adventurists drive their vehicles across the lake bed, trampling the grass and damaging the microfauna. A threat to construct a mega film city first proposed in 2008, has resurfaced. If approved, it will wipe out 150 acres of the grasslands.

In 2014, several conservationists sent a proposal to the Karnataka Forest Department to declare 5,000 acres of Hessarghatta land as a Conservation Reserve. With public pressure, hopefully this will succeed. The Forest Department, and State Animal Husbandry Department own much of the land. The idea was put up to the State Board for Wildlife (SBWL), but was rejected in February 2021. Clearly, ‘development at all costs’ seems to be their motto. 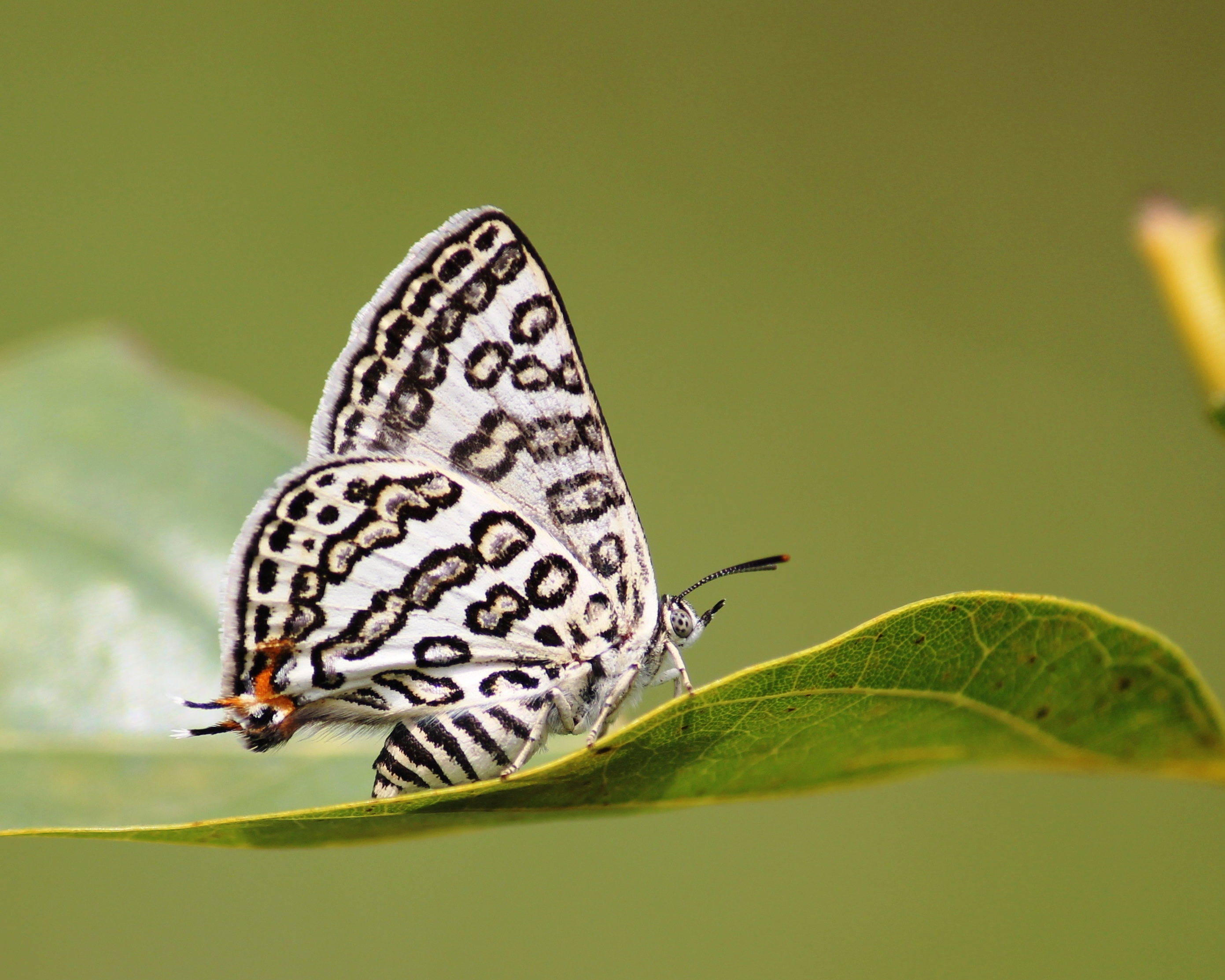 Photo: Public Domain/Haneesh K.M
Hessarghatta has been the site of many species rediscoveries and discoveries – the endangered Lesser Florican, was spotted here in 2011 after a century! The lilac silverine butterfly (above), believed to be extinct, was rediscovered here in 2012. In February 2021, a new species of leafhopper Macropsis krishna was discovered here.
What you can do
1. On March 19, 2020, students and climate activists staged a protest at the Mysore Bank Circle, Bengaluru, demanding that the Hessarghatta grasslands be protected. Follow @fridaysforfuture.karnataka for updates on future protests.

3. Write to/tweet the decision-makers (below) pushing for this important habitat to be declared a Conservation Reserve.