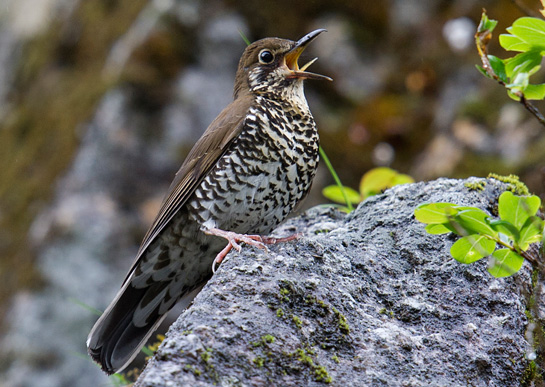 This is the first Indian bird which has been named after Dr. Salim Ali.

Dr. Per Alström and Shashank Dalvi first discovered the Himalayan Forest Thrush in May-June of 2009 while studying birds at high elevations of Western Arunachal Pradesh.  It was realised that what was considered a single species, the Plain-backed Thrush Zoothera mollissima, was in fact two different species in northeastern India.

What first caught the attention of the scientists was the fact that the “Plain-backed Thrush" in the coniferous and mixed forest had a rather musical song, whereas individuals found in the same region, but on bare rocky habitats above the tree-line had a much harsher, scratchier, unmusical song.

Studies of museum specimens in 15 museums in 7 countries revealed consistent differences in plumage and structure between birds from these two populations. It was confirmed that the species breeding in the forests of the eastern Himalayas had no scientific name.

They have therefore named this new species Himalayan Forest Thrush Zoothera salimalii. The high-elevation “Plain-backed Thrush" is now renamed as Alpine Thrush while it retains the scientific name of Zoothera mollissima. 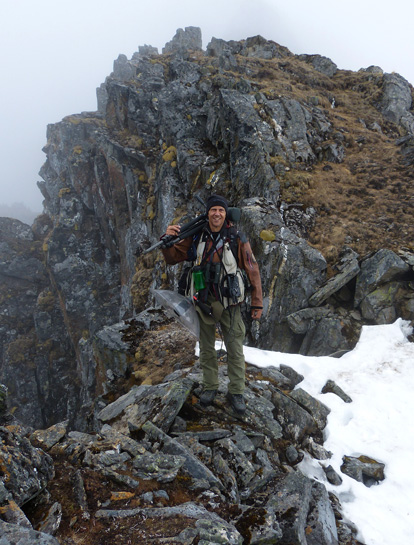 DNA analyses suggested that these three species have been genetically separated for several million years. Genetic data from three old museum specimens indicated the presence of a fourth species from China that remains unnamed. Future field studies are required to confirm this.

The Himalayan Forest Thrush is locally common. It has been overlooked until now because of its close similarity in appearance to the Alpine Thrush.

New bird species are rarely discovered nowadays. Since 2000, an average of five new species per year have been discovered globally, most of which are from South America. The Himalayan Forest Thrush is only the fourth new bird species described from India since our independence in 1947. 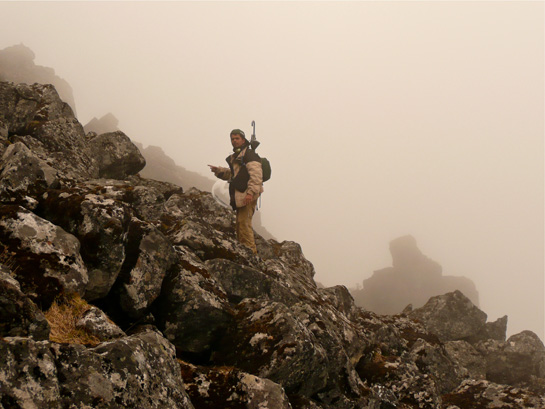