Humans have been fascinated by the natural world ever since we evolved. Something in our genes separated us, elevated us, from the eat-or-be-eaten herd, while our magical biosphere revolved on its axis. 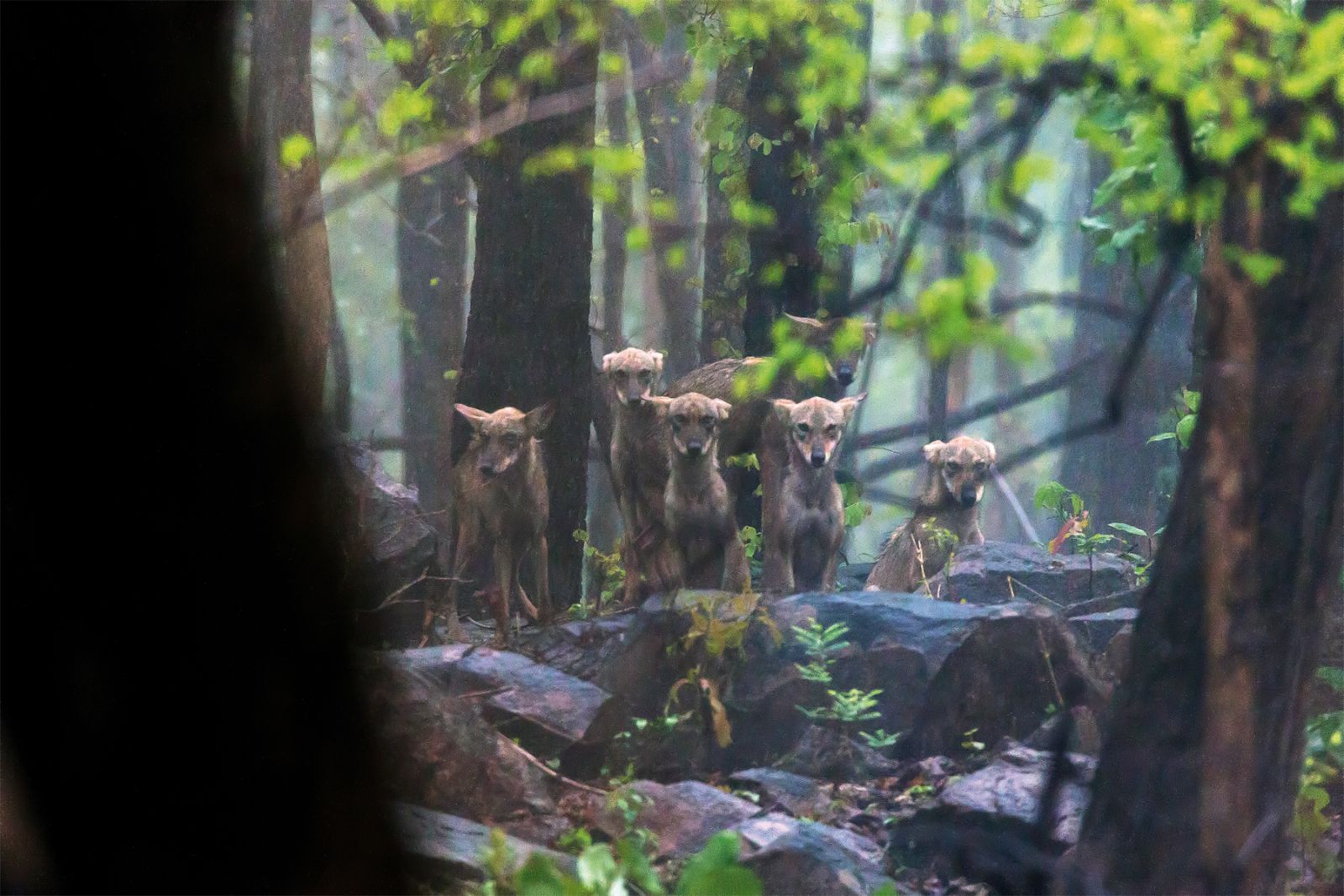 Possibly the most complex structure in the universe, the human brain gifted us the ability to contemplate yesterday, today and tomorrow. So impressed were we by our ability for such abstraction, we crowned ourselves Homo sapiens... wise man.

Why dangerous? Because unlike every other lifeform on Planet Earth, instead of adapting to the environment of the biosphere that sustains us, we are crudely coercing the environment to adapt to us.

Today, as we sit at the edge of an existential precipice of our own making, humankind faces a greater threat to its existence than these rain-soaked Indian wolves in Rawatbhata, Rajasthan. Only time will tell whether we choose to adapt... or die.