Throughout the lockdown, the Mangrove Cell and Mangrove Foundation has been saving marine life washed up on the coast of Maharashtra, including three olive Ridley turtles!

In June, local range officers found an olive Ridley turtle stranded on the beach at Borli village, south of Alibaug. The rescue was handled by Forest Department staff trained by the Mangrove Foundation. They took the turtle to the Marine Animal Transit and Treatment Centre in Airoli, where veterinary doctors found that it had
one injured flipper that was beyond repair and had to be amputated. After the surgery, it stayed at the centre for two months of swim training. The full-time staff here fed the turtle and cleaned its tank regularly. Eventually, the brave turtle was able to pass all swimming tests with its three flippers! It was then released carefully back into the sea. 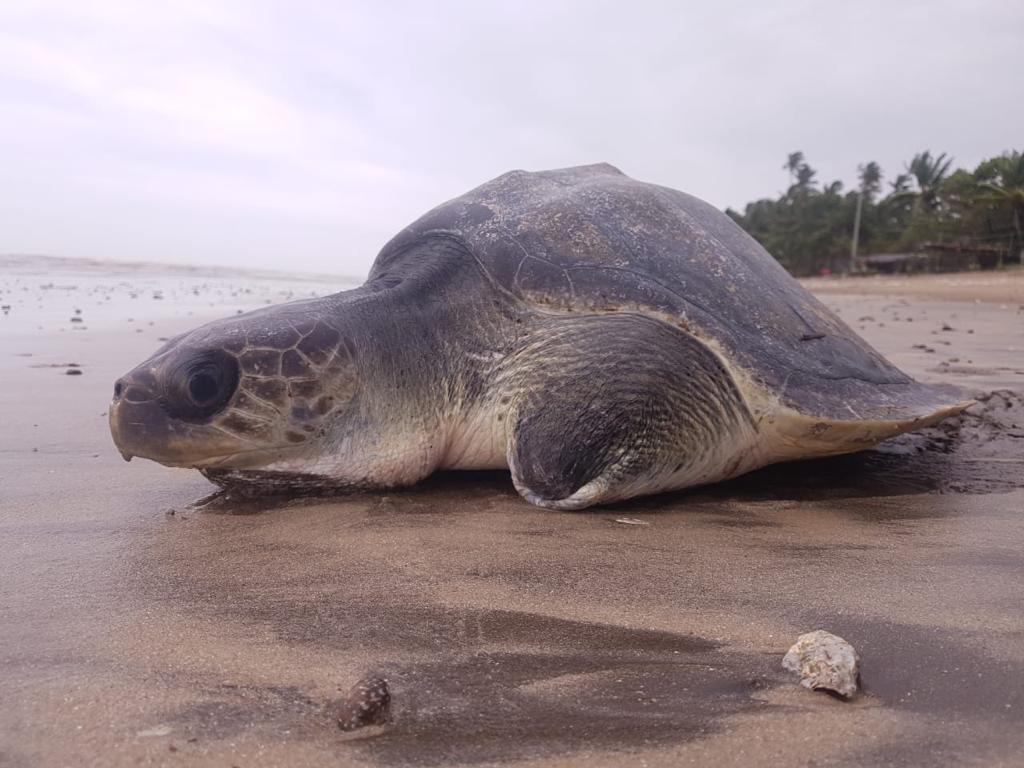 In August, another olive Ridley turtle was found stranded on Juhu beach. This one, too, only had three working flippers and one had been deeply damaged. It suffered from floating syndrome, a common condition among turtles with injured flippers, where its lungs get infected and the turtle is unable to dive into the deeper waters, where it feeds. The turtle remained at the treatment centre in Airoli for two months, where it was given regular ‘nebulisation’ treatments to help clear its lungs. Soon enough, it learned to dive again and was released back into its habitat! 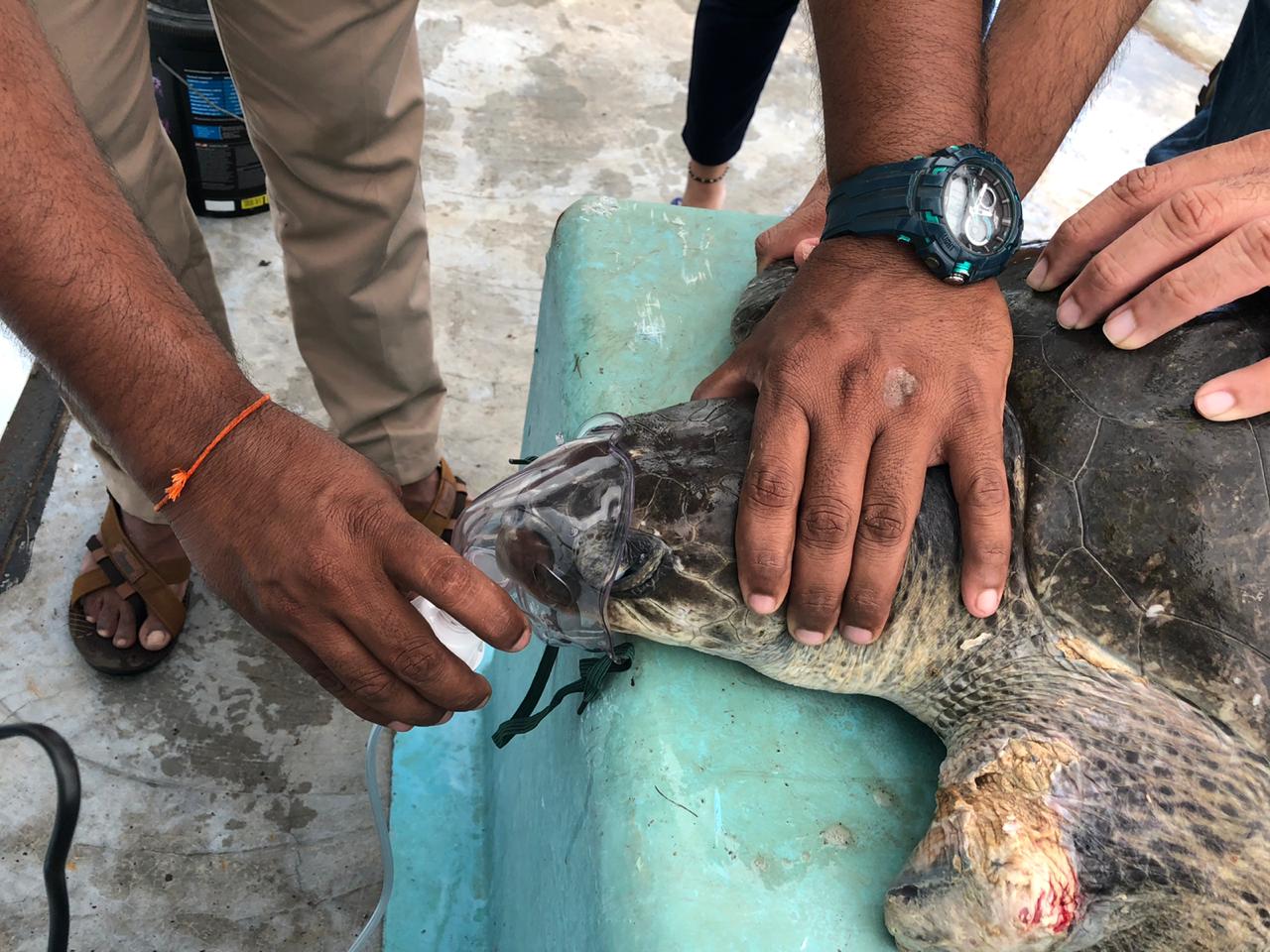 Last month, a third olive Ridley turtle washed up along the coast of Raigarh district, and was discovered by villagers, who unfortunately, instead of calling trained experts, decided to rescue it themselves. They moved the turtle into a tank filled with freshwater, where it remained for nearly a week before project associates at the Mangrove Foundation received news of the rescue. Since olive Ridleys are marine turtles that are not suited for freshwater, the turtle became covered all over in algae during the time it spent in the non-saline water! The Foundation took the turtle in and cleaned its shell. Thankfully, this turtle wasn’t very injured and was able to go back to its ocean home soon after!

The Mangrove Foundation works under the aegis of the Mangrove Cell towards the conservation of coastal and marine life, and runs initiatives that help improve the livelihoods of the coastal community in Maharashtra.