The Butterflies Of The Eastern Himalaya

It has always been a dream to experience the Eaglenest Wildlife Sanctuary’s rich flora and fauna, especially the beautiful ‘Bhutan Glory’. So, when I got the call from my friends, butterfly researchers Tarun Karmakar and Sarika Vaidya to join them on a trip there, my excitement knew no bounds!

The sanctuary is 218 sq. km. of pristine forest in the Himalayan foothills of Arunachal Pradesh. It took almost 36 hours to reach Lama camp inside the sanctuary from my hometown, Alipurduar. Enroute we passed through Guwahati, Tezpur, Bhalukpong and Tenga, the nearest town (30 km. away) to Eaglenest. From Tenga, it is another 90-minute drive to Lama camp. 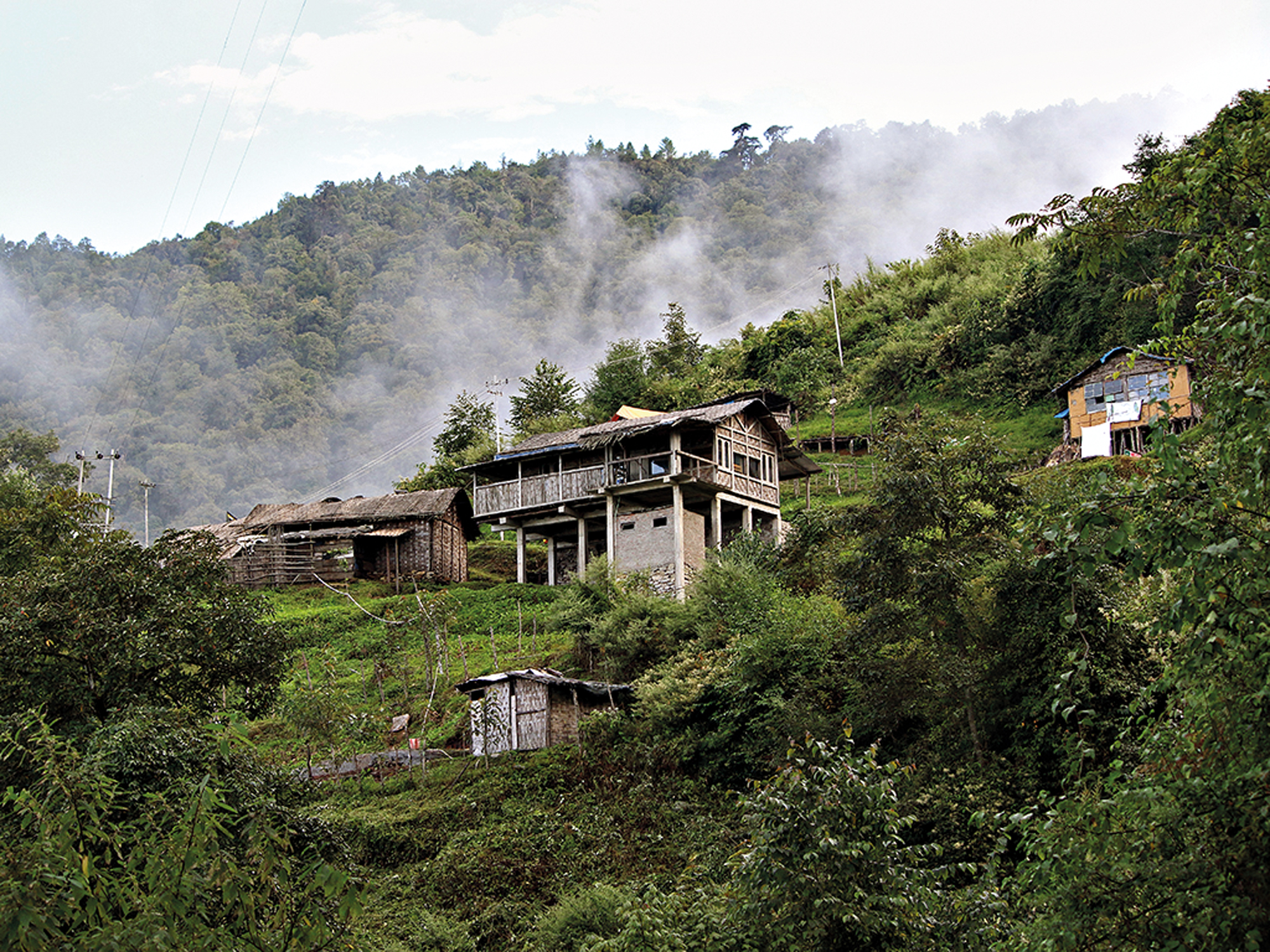 After reaching the camp, I met some locals who had formed the Bugun Welfare Society, a successful community initiative that addresses conservation issues. Then I joined Tarun and Sarika for a trek. Since it was the peak of the monsoon season, it was very cloudy and almost nothing was visible. Tarun managed to spot a tree, where lo, behold, were two Bhutan glories! That was my first sighting. Despite the weather, I went on to spot the butterfly nearly everyday during my trip. 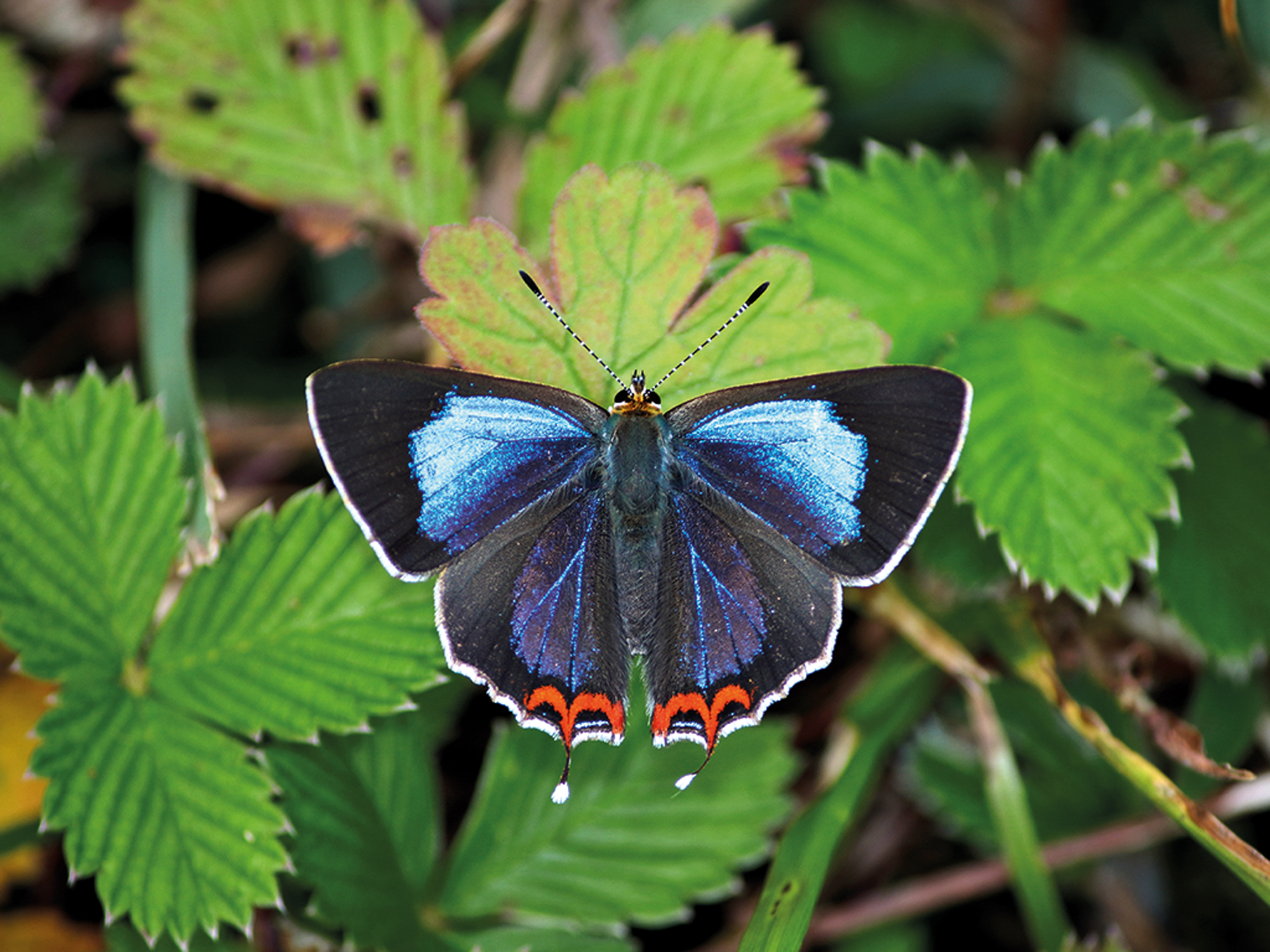 The next day, I woke up early and held my breath at the spectacular view of the Gori-Chen mountain range from the window. I gazed for a few minutes as the mighty mountains disappeared into pillowy clouds. I could spot over a hundred butterflies each day just around the camp! Some species I recognised include the powdered green sapphire, azure sapphire, lesser punch, tailed punch, white commodore and yellow woodbrown. 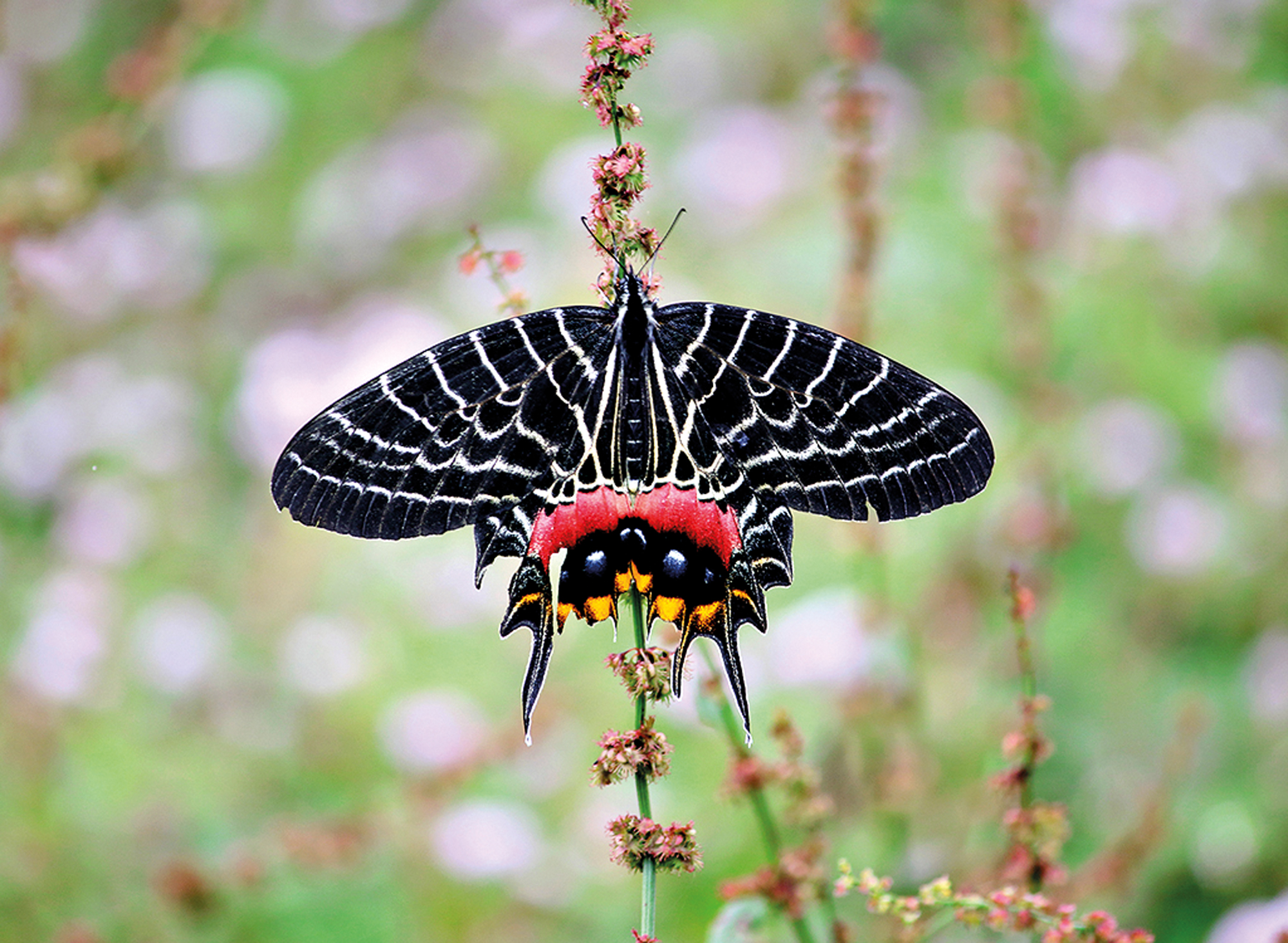 Birding in the Rain

It continued to rain, so I decided to extend my trip by a few days. Luckily, the weather began improving. For the next trail, I chose a route ideal for birding that goes through the core of the park to Bompu camp – as recommended by my local friends. They also told me to be watchful for elephants! I heard them trumpet a few times and wondered how the large pachyderms came from the plains of Assam and made it to 2,560 m. above the sea level here!

I wasn’t disappointed: on the 30 km. long trail, I spotted a variety of birds such as the Streak-breasted Scimitar Babbler, Rusty-fronted Barwing, Bar-throated Siva, Blue-winged Minla, Black Eagle, Beautiful Sibia, Ultramarine Flycatcher, Striated Laughingthrush, Rufous-bellied Woodpecker, Red-billed Leiothrix, Chestnut-headed Tesia, and even the rare Ward’s Trogon just 500 m. from Lama camp. Over 650 species of birds are recorded in Eaglenest! The Bugun Liocichla Liocichla bugunorum, an endangered avian species was first spotted in Eaglenest in only 1995. Tarun and my local friend Tashi helped me to recognise its call, but I was not lucky enough to get a glimpse. 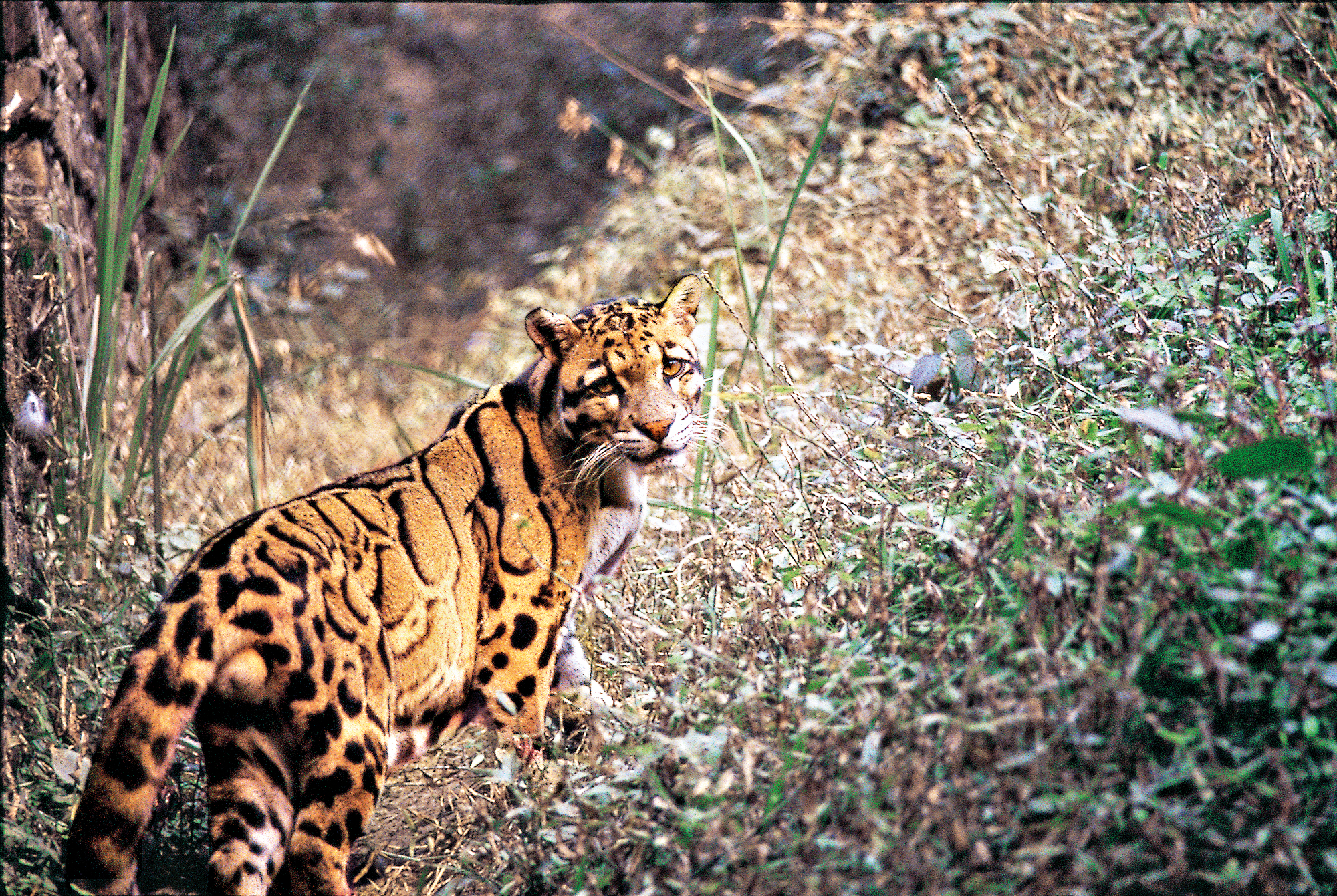 One day, I was engrossed in photographing birds while walking in a forest trail, when I caught something inside a bush from the corner of my eye. I looked closely – it was a pheasant, but I couldn’t tell which one. Before I could get a good shot, the sudden sound of a big tree breaking and falling about 100 m. away distracted me and drove the pheasant away. Elephants!

I decided to try tracking them and moved cautiously toward the sound, and found some fresh elephant prints beside a water stream. After patiently waiting for almost an hour, I finally got a glimpse of the herd from a very long distance and managed to take some photographs. It was quite a testing, but thrilling experience. 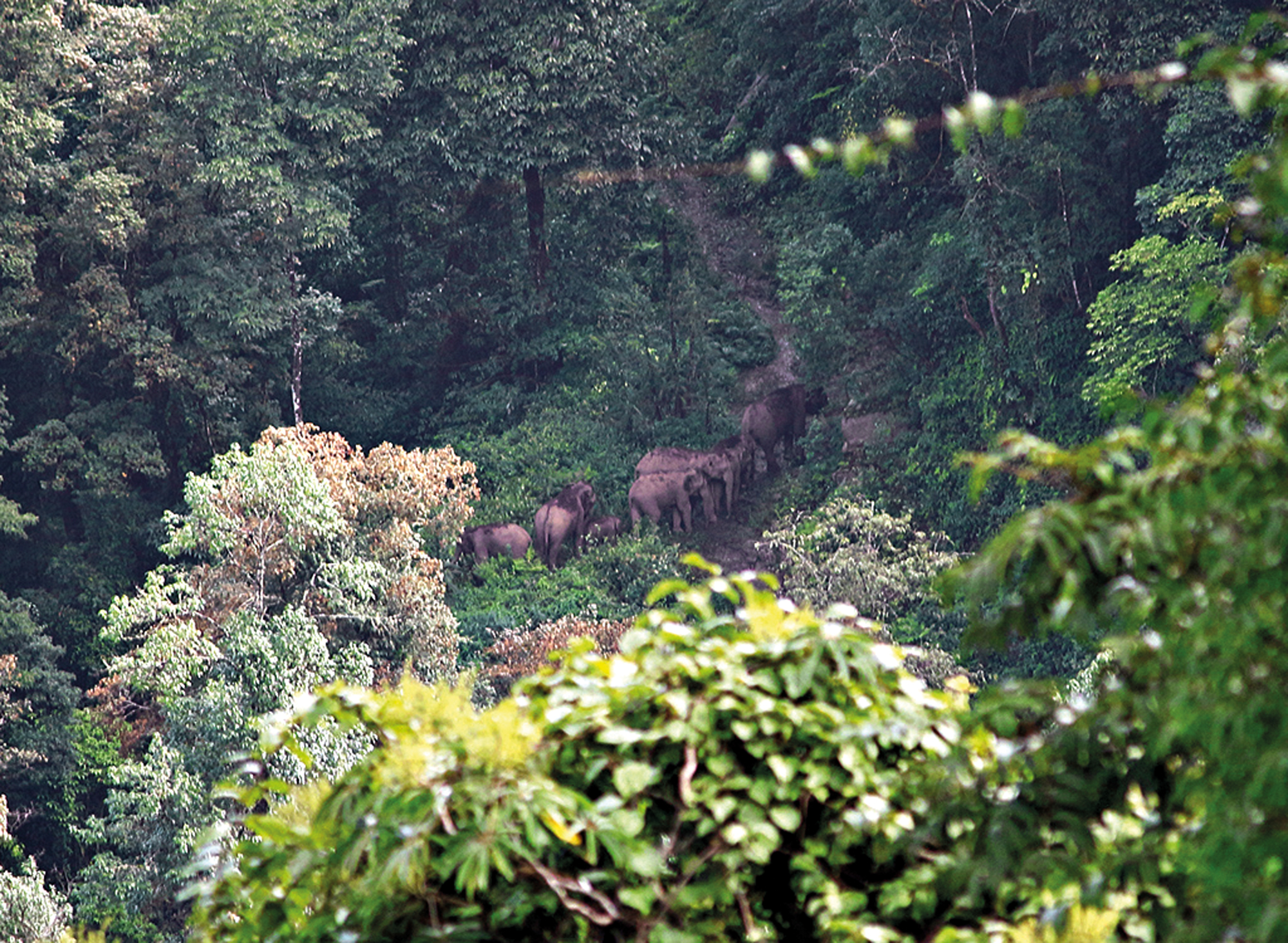 With my heart full of wonder and brimming memories, I left Eaglenest after spending two weeks in its forest. I am very thankful to the camp members for their knowledge, guidance and kindness. There are very few places as rich as Eaglenest; the sanctuary is truly a treat for those who have patience and a love for nature. 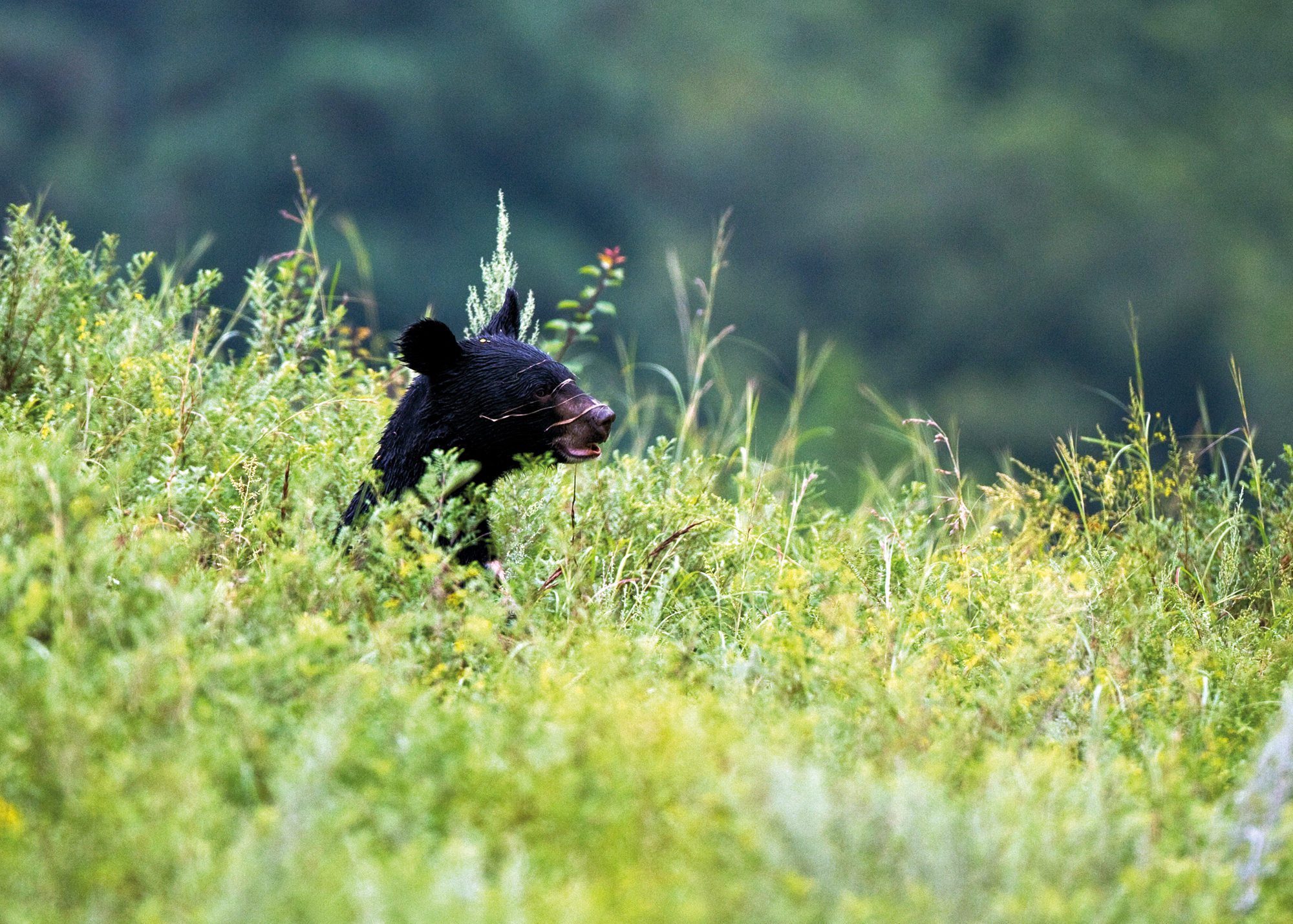 When to visit: February to April for birding and good weather. Unlike me, it’s best you avoid monsoons from July to September; landslides are likely to occur!

What to spot: Aside from a large variety of birds and butterflies, you can also see capped langurs, common leopards, clouded leopards, Himalayan black bears, red pandas and Asian elephants.

Tamaghna Sengupta is a wildlife photographer and writer with an interest in butterflies. He also works as a Project Assistant with the Rajabhatkhawa Butterfly Conservatory of the Buxa Tiger Reserve, West Bengal.