The Sanctuary Magic at 40 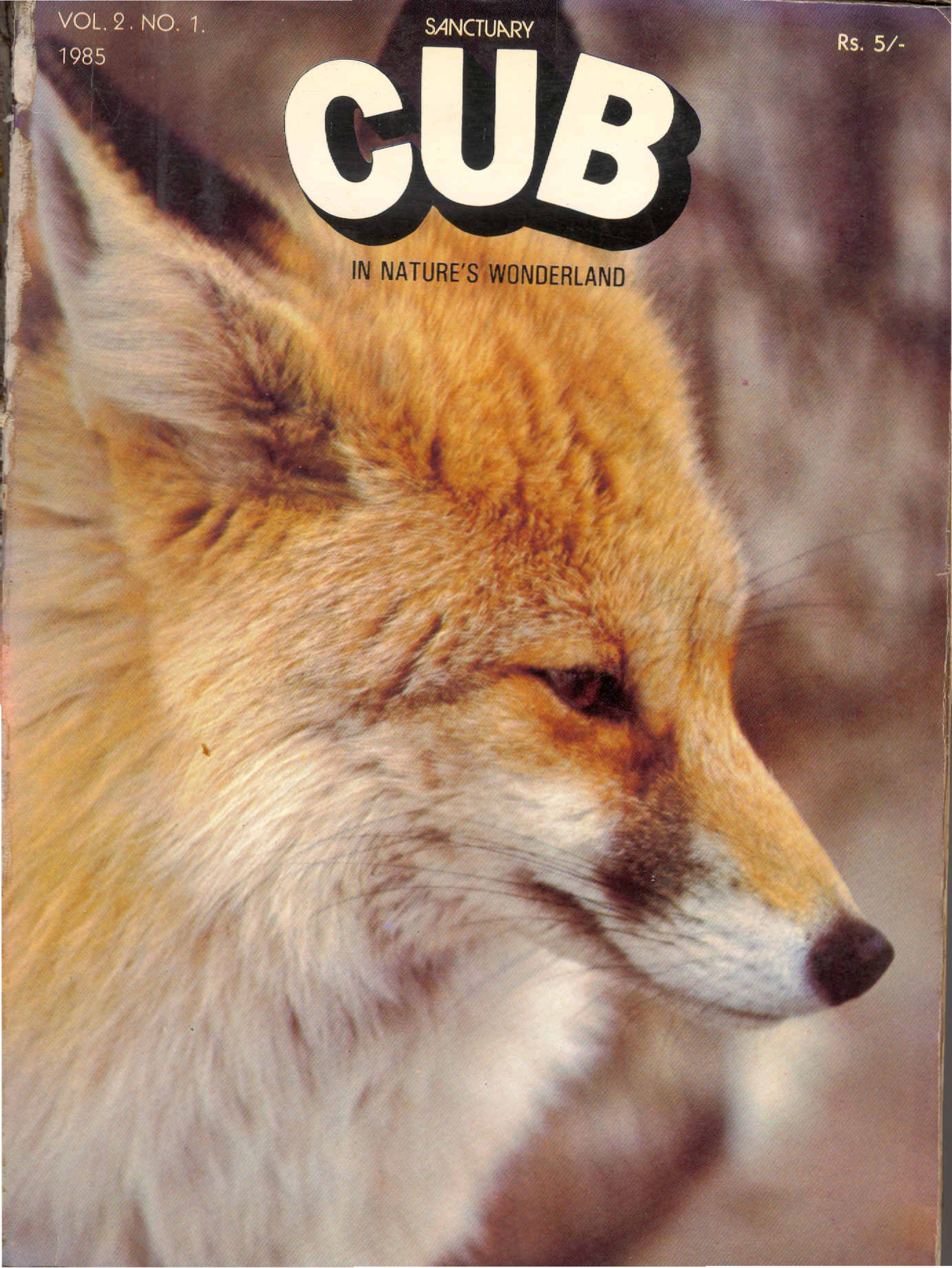 I vaguely knew of foxes because of the British books and folktales I read as a child. I knew they visited cities, were considered chalaak and they had bushy tails and long whiskers. I don’t remember how old I was, but the first time I stared into the eyes of a fox cub was on the front cover of Sanctuary Cub magazine. Memory is a fuzzy beast, but I know I reached out to touch the orange bristly fur, wondering if the magazine only featured baby animals, given its name. With every turn of a page, I found the answers to my many, many questions about wildlife and forests, and that the fox is much more than the caricature it’s reduced to in pedantic tales.

Fed on a robust diet of David Attenborough films, Sanctuary Asia magazines and books about animals, I never imagined that years later, I would get to meet the magazine’s founding editor, Bittu Sahgal, and be almost immediately swept into a whirlwind of anecdotes and warmth. I walked into the Nariman Point office of Sanctuary Asia, many thoughts racing through my head. First, I was transported into the world of 70s films, where Vidya Sinha and Amol Palekar caught buses to their offices and stood in line to get into the lifts. I got off one such lift and walked into the office, where everyone was glued to their screens, and magnificent photos of tigers and habitats dotted the walls.

It was Bittu who first packed me off to a tiger reserve – how will you want to defend wildlife if you don’t soak up forests? As I met my first treepie, my first tiger, and my first leopard, I understood what he meant. He pushed Rachel Carson’s writings on me – “You have to read Silent Spring, today!” So I did, and followed it up with more, including The Sense of Wonder, a book that continues to define a lot of my writing for children.

It was with the Sanctuary Asia team that I first visited Sanjay Gandhi National Park, my breath catching (it was of course not the climb, cough-cough) as we stood by the Kanheri Caves, watching Rose-ringed Parakeets threading their way through broccoli-topped canopies that hugged the city I loved. A reminder that wildlife is in our backyards, we just need to look. It was with them that I uncovered one of the city’s worst kept secrets, flamingoes – our team standing together, quiet, mesmerised by a sea of pink. 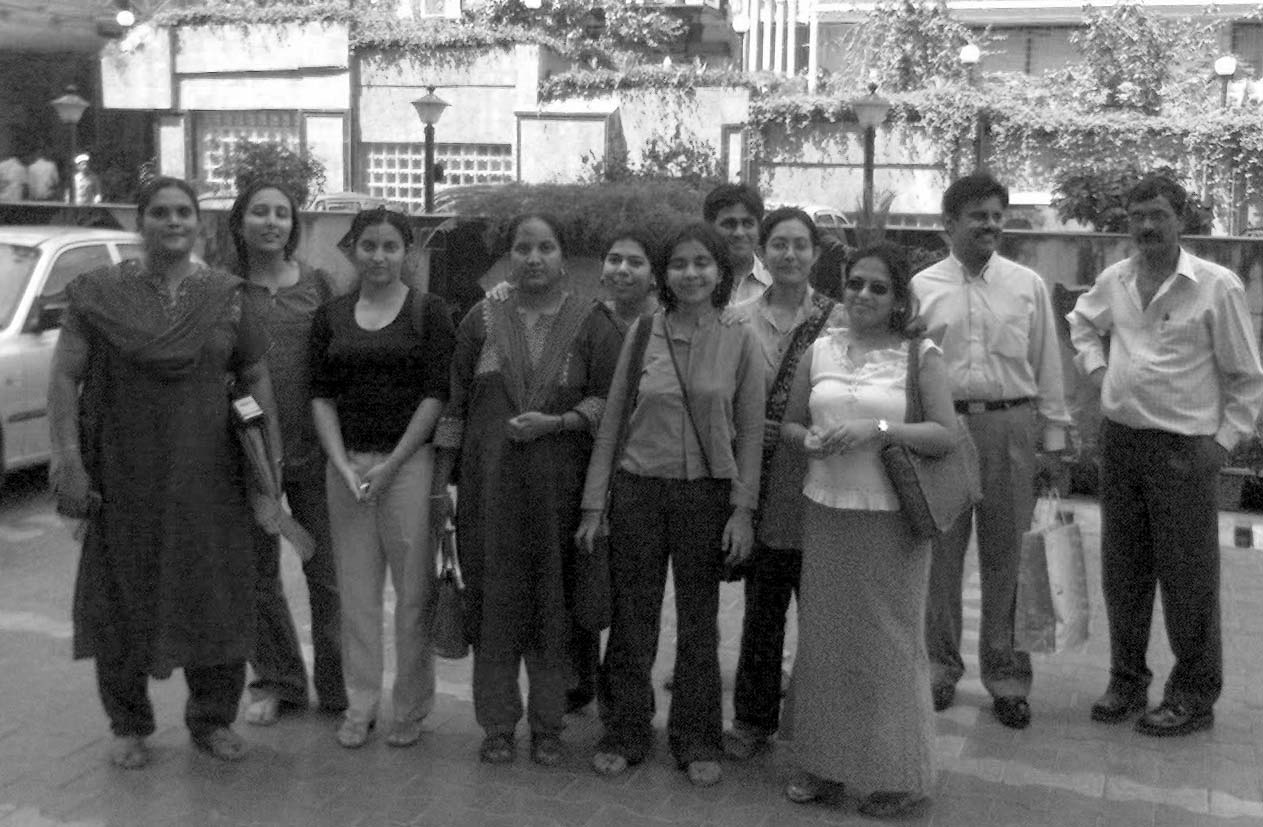 All of this was laced with an urgency, to write about vanishing landscapes, to talk to children about the magnificence of the wild world, and to bring together hopes and minds to demand a future where the air is breathable, the water is pure, food is aplenty, and our forests teem with life.

So many young people who passed through its offices have made their way into different corners of the world, reporting on nature, writing about climate change, advocating for environmental justice, publishing academic papers, all because of this one spark. Every time an Earth Hero was recognised at the Sanctuary Awards, no matter how jaded I felt, it was a reminder that hope floats, in actions.

One spark told me that it’s the bacha party that has the power to change the world. Even now when Bittu walks into a room full of children, he leaves behind a sense of wonder, a yearning for change in the face of the climate crisis, and a curiosity of the natural world he gave them a sneak-peek into. It’s that belief which reminds me when I write books for children, that children care, they are curious, and it’s our responsibility to foster that sense of wonder.

That is Sanctuary’s magic at 40. Just like tree rings, they are keepers of India’s natural history stories, advocates for change, and always, quiet champions of wildlife and its people.

Author, journalist, and editor, Bijal Vachharajani is the Commissioning Editor at Pratham Books. Her latest books include A Cloud called Bhura and 10 Indian Champions Who are Fighting to Save the Planet.