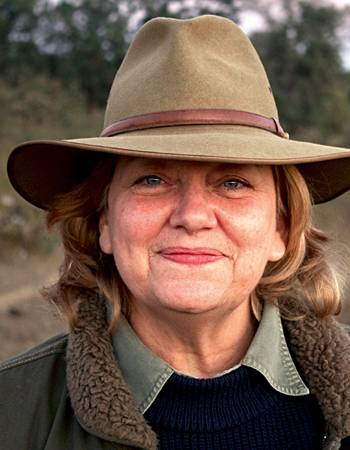 Belinda Wright, Born in Kolkata, this warm-hearted conservationist is the Founder and Executive Director of the Wildlife Protection Society of India (WPSI). A dyed-in-the-wool wildlifer, she is a renowned tiger conservationist and wildlife campaigner, who has pioneered investigations into the illegal wildlife trade in India, Nepal, Bhutan and China. She has also organised hundreds of wildlife enforcement and anti-poaching workshops and skill shares for a range of professionals including Forest, Police and Customs officials. She helped discover and expose the trade in shahtoosh and its connection with the tiger bone trade, tracked tiger skins from India to the Tibetan plateau, and has worked to stop the slaughter of sea turtles off the coast of Odisha and the poaching and electrocution of wild elephants.

Daughter of the indomitable Anne Wright (Sanctuary Vol. XXXII, No. 4), a wildlife activist whose work spans half a century from the 1960s, she virtually grew up in the Kanha National Park, where her father, the late Bob Wright, and Anne set up a home to be with and protect the wild animals the family so loved. 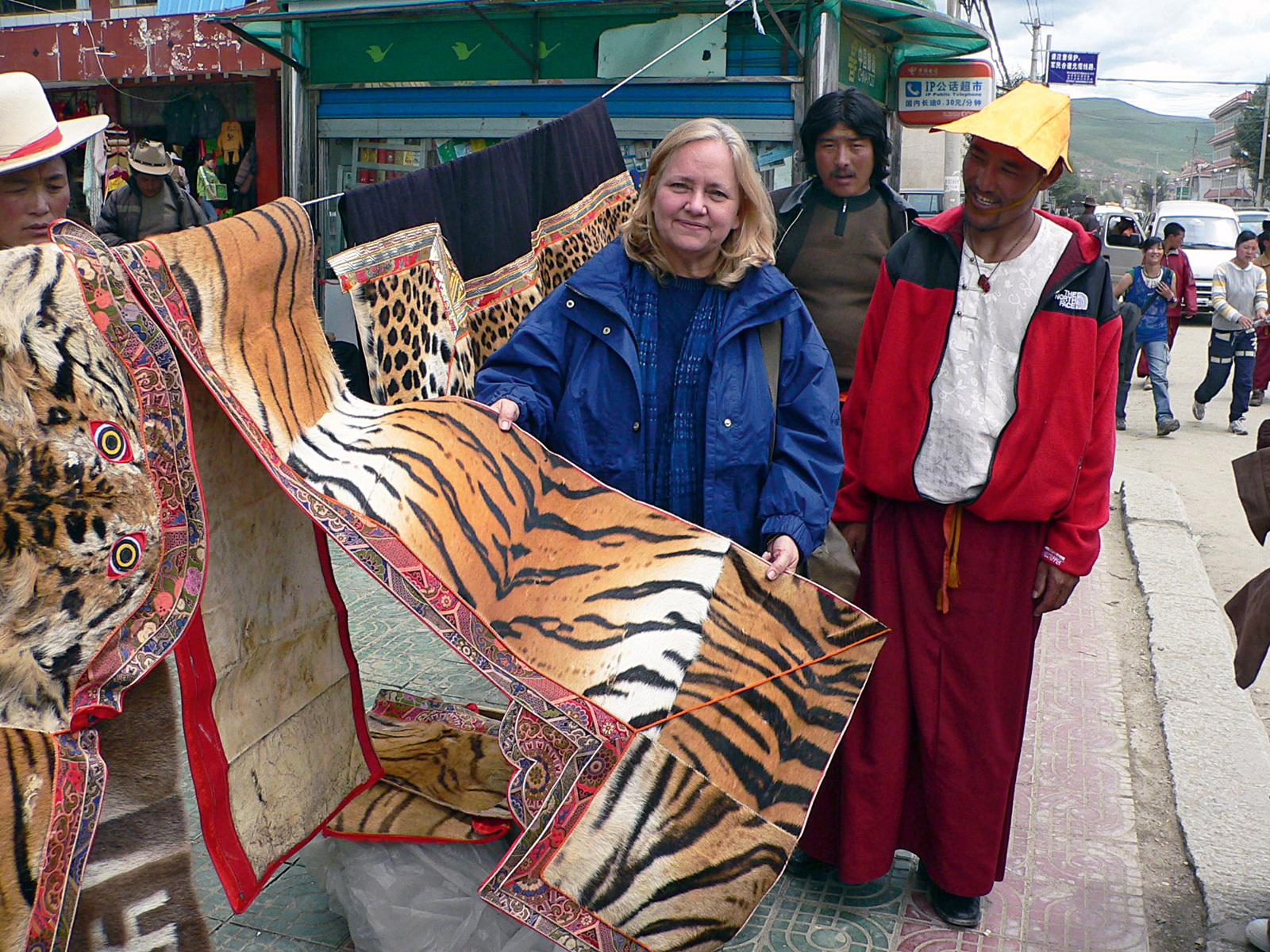 Passion for the tiger and the natural world runs deep in her veins. A prolific writer, she has been a wildlife photographer and documentary filmmaker for National Geographic for nearly two decades, having worked on more than a dozen wildlife films. The 1984 documentary, ‘Land of the Tiger’, produced by Stanley Breeden and her, won two Emmy Awards and 14 other major international awards. She founded WPSI in 1994 to draw attention to the precipitous decline in India’s wildlife. Working behind the scenes, often in disguise and posing as a buyer or trader, she has frequently placed her life at risk. Today WPSI is a vital source of intelligence and information on the national and global illegal wildlife trade with a wildlife crime database with details of nearly 22,000 cases. It is arguably one of the most comprehensive of its kind in the world.

Her dedication and drive has seen her appointed, down the years, to several State Wildlife Advisory Boards and the National Board for Wildlife from 2007 to 2010. She is currently an Honorary Wildlife Warden of NCT Delhi, a member of the IUCN/SSC Cat Specialist Group, an Honorary Trustee of the International Crane Foundation, a Patron of the Indian Chapter of The Royal Society for the encouragement of Arts, Manufacture and Commerce (RSA), and an Ashoka Senior Fellow. And to cap it all she has been decorated with the OBE by the Queen of England “for the protection of wildlife and endangered species in India.”

By any measure, this is an extraordinary woman of exceptional talent, whose life has been devoted to the protection of wild nature.

For this, we honour her.