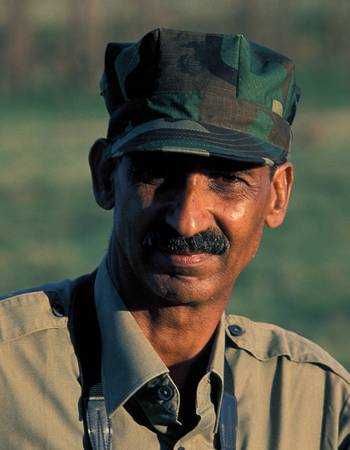 The name K.M. Chinnappa is today synonymous with wildlife conservation in Karnataka. Born in 1941, he joined the forest department as a low level employee and for close to 30 years battled to protect the Nagarahole National Park from poachers, crooked politicians and other vested interests. This often brought him into conflict with his own colleagues. He set a high standard in his field craft, skills and bravery in protecting wildlife, inspiring a whole generation of colleagues and conservationists. In the late 1970s and early 1980s, aided by a handful of poorly-equipped assistants, Chinnappa confronted problems of poaching and timber extraction head on. He established an effective system of anti-poaching patrols and an intelligence network. He led from the front and survived many armed confrontations with poaching gangs and virtually eliminated poaching in the central parts of Nagarahole. As a result prey densities rose and were among the highest in Asia by the mid-1980s.

For his uncompromising defence of wildlife he was often targeted by powerful local interests, who constantly harassed him, got him arrested on false charges, and even burnt his home, ultimately leading to his early retirement from the service. Yet, Chinnappa has continued his battle for wildlife through the arenas of lobbying, education, training and advocacy. Chinnappa has spearheaded Wildlife First’s successful campaign against government timber logging inside Protected Areas. Chinnappa’s efforts have also ensured that almost all Protected Areas in Karnataka are now controlled by a specialised wildlife wing of the Forest Department, resulting in improved protection and management.

Ironically, Chinnappa is again the target of a vicious vilification campaign, caused mainly by his efforts to stop mining in the rainforests of the Kudremukh National Park and the removal of timber from wildlife reserves. Cases of alleged trespass have been filed against him and his colleagues from Wildlife First by officials from the Kudremukh National Park. Chinnappa is, however, unconcerned by this character assassination, having the courage of his convictions to comfort him. Today, Chinnappa lives in Kakur village near Srimangala along with his wife Radha, where he manages his small ancestral coffee estate. 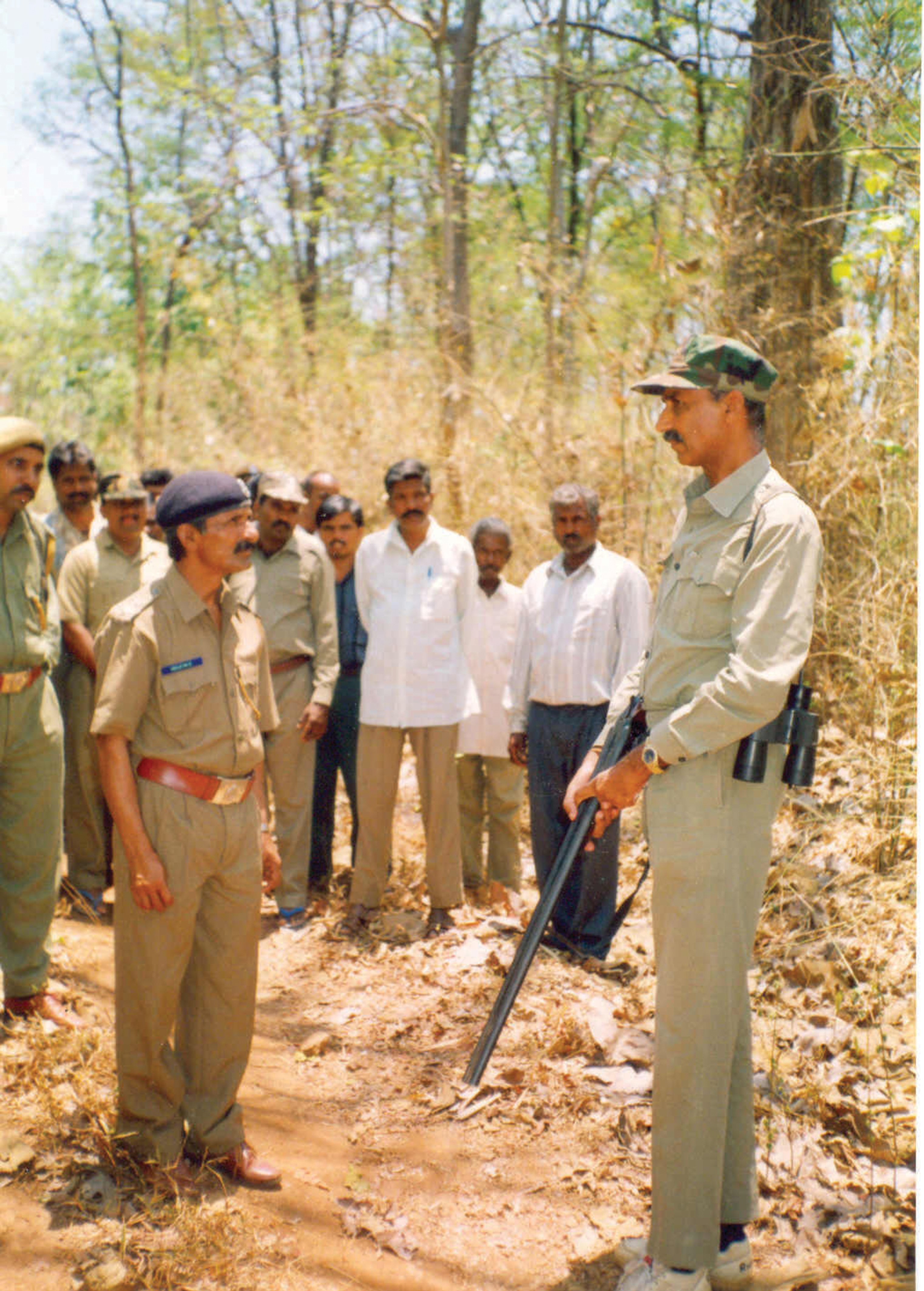