The story of these delicate cephalopod eggs began in the open sea when a lucky male courted a receptive female and transferred his spermatophores to her (after carefully positioning in lockjaw fashion).

But, of course, procreation is never quite that simple. The soft-bodied male probably had to ward off a phalanx of competitors using his impressive palette of colours to create changing body patterns. All this to seduce his potential mate! She, of course, had earlier wrapped her eggs in a jelly-like coating, depositing them through her oviduct in her mantle cavity, stored for later fertilisation.

Post fertilisation, her eggs were deposited in strings, by creating a protective ‘funnel’ formed using her eight arms. The community egg-mass seen here was photographed in the coastal town of Vasai in Palghar, Maharashtra, where finger-like projections safely anchor them to the sandy substrate. Squid eggs harden on contact with sea water and what we see here are paralarvae of pencil squids (Longinidae), less than a week old, with some body features such as chromatophores, tentacles and eyes already visible. They will soon venture into the open ocean when their yolk sacs form the remaining body parts, vital to their survival in the company of sharks, dolphins, whales, birds, fish, and humans (in search of calamari). By then they will also have formed tentacles armed with hooks and suckers to trap their prey.

The ‘eat or be eaten’ rule of life was established billions of years ago in the sea. Squids locomote using their mantle walls to collect water and jet-propel themselves forward, sometimes with such force that they can glide relatively long distances above the water like ‘flying fish’. Some possess toxic saliva to overcome larger prey. They also resort to hacking their prey into pieces with their sharp beaks before consumption. Being camouflage artistes, they possess capabilities that a chameleon might lust after. And in their watery world, they can squirt an inky fluid to murky the waters to escape predators.

Would that humans learned to be a touch more humble, more curious, more in awe of the breathtaking diversity of our biosphere we seem so bent on annihilating. Ironically, our plunder of the oceans is causing a cephalopod population boom because creatures that prey on these prolific breeders – sharks, tuna, cod, halibut, seals, and whales – are rapidly being wiped out.

The multiplication of cephalopod populations is no cause for celebration. Unlike their predators, squid, cuttlefish, and octopus that fishing fleets have begun to target are relatively short-lived creatures. So, when the inevitable bust follows the boom, as we have observed on land, the food source for humans from the sea too will likely vanish in the blink of an evolutionary eye. 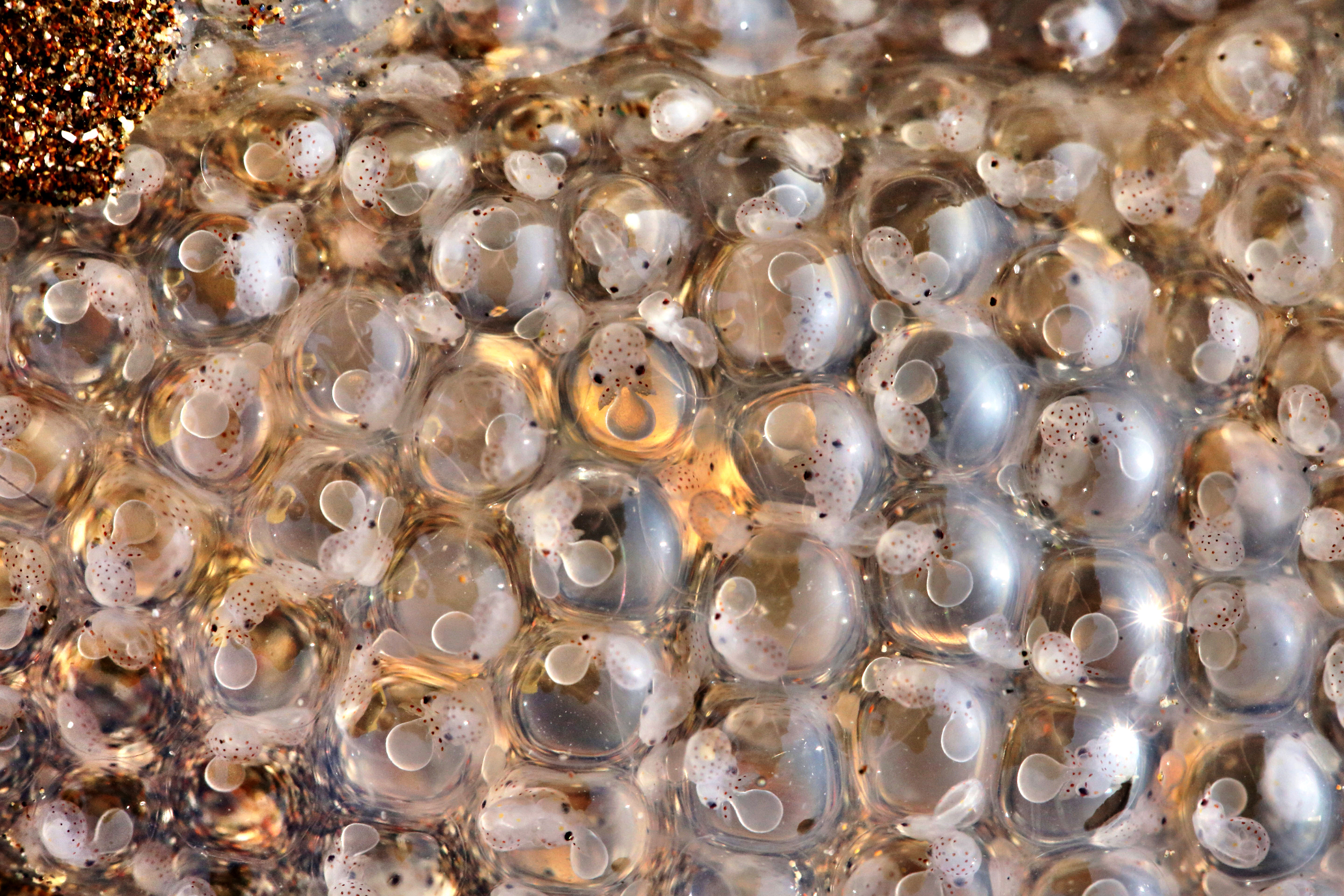