The first issue of Sanctuary Asia was published in October 1981, bringing natural history discoveries and stories of wildlife protection to the English-reading public for the first time. Forty years on, much has changed in the world – the climate crisis is now an accepted reality, conservation has more support than ever before, and fragile bridges are being built between human rights and wildlife activists. Our work has never had more urgency. For the 40th anniversary issue, we invited a few of India’s expert scientists, field biologists, thinkers, wildlife photographers, filmmakers and technology wizards to reflect on the highs, lows, and game-changing moments in their respective fields over the past four decades. We hope these essays will inform, inspire and offer perspective to a world in flux.

In Gratitude to the Eastern Himalaya 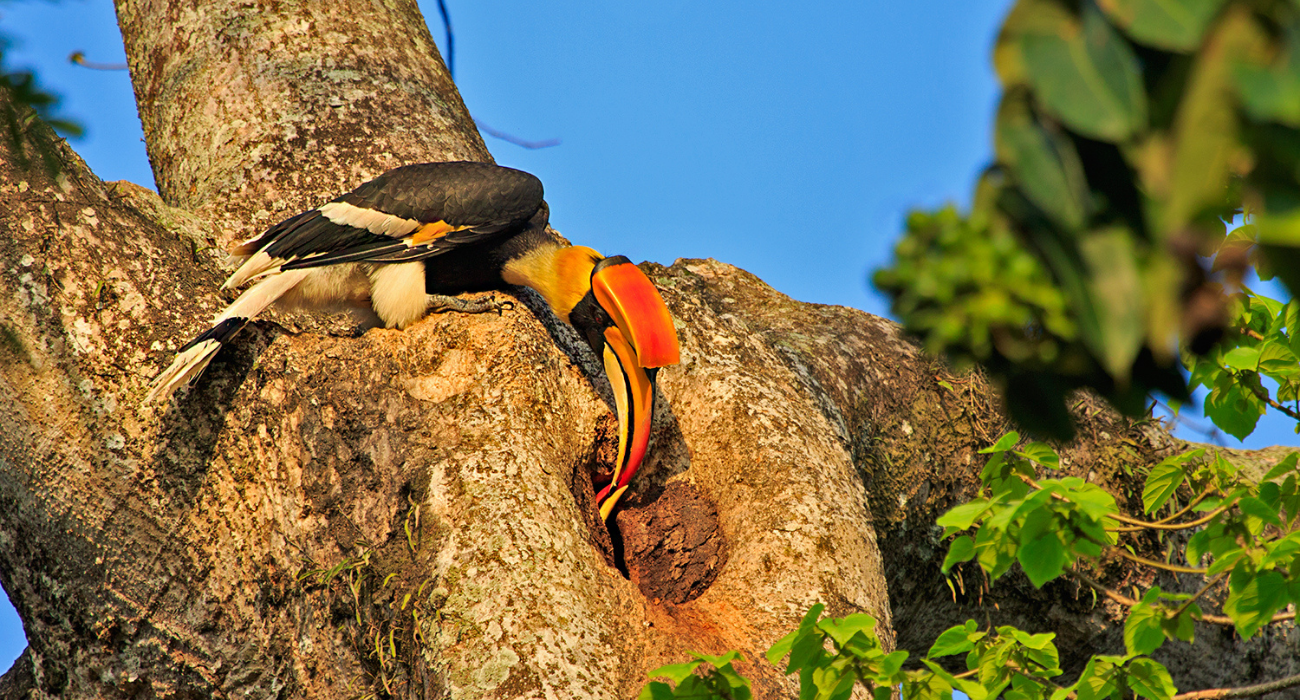 I have always been fascinated by animals and wild places thanks to a childhood spent in Africa, and a number of inspiring biology teachers. I have been fortunate then to have worked for 25 years and counting in the spectacular landscapes of the Eastern Himalaya. I first landed in Arunachal Pradesh in 1995 to study how logging affected primates and squirrels. I was hooked, and never left. During that initial stint, though I hadn’t been a bird person, hornbills caught my eye – they were conspicuous and fascinating. During four years of Ph.D. field work in the Pakke Tiger Reserve, I studied hornbill biology and the species’ role as seed dispersers of forest trees. The history and culture of the state made me fall in love with Arunachal and its people. Read More.

Life in the Lived Landscape 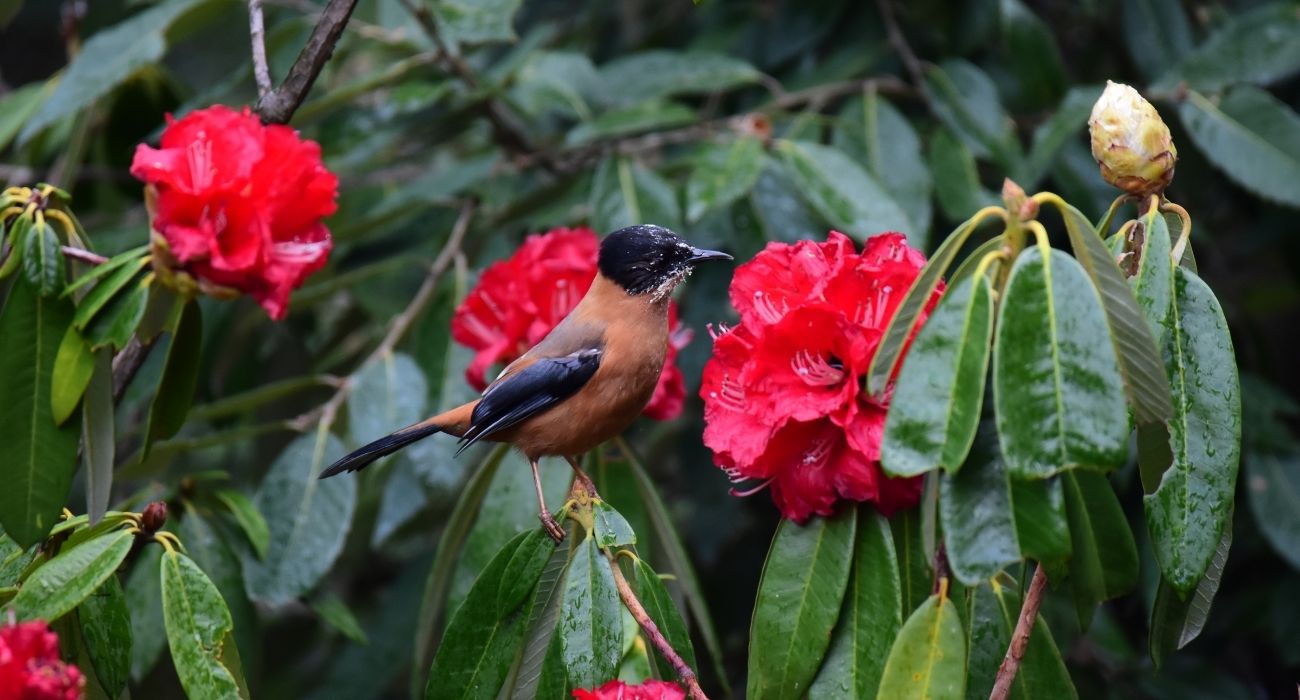 Exactly 10 years ago, I first visited the hardwood oak forests of Mukteshwar, in Kumaon region of the western Himalaya. I had read much about the system of community-based forest management, the van panchayat. I was particularly keen to research the biodiversity aspects of this multiple-use landscape replete with traditional practices. Almost immediately, I fell in love with the magnificent mountain views, the warmth of the local people and the incredible birdlife. More so, my intuition whispered to me that the dense, dark hardwood oak forests had far more to say than anyone had ever asked. Since that first trip, I have spent much of my time working on biodiversity research and outreach activities in this part of Kumaon. Every year brings new insights into the role of these forests in this fascinating human-dominated landscape. Read More.

Tigers Of Eastern Central India: Lost Cause Or New Hope? 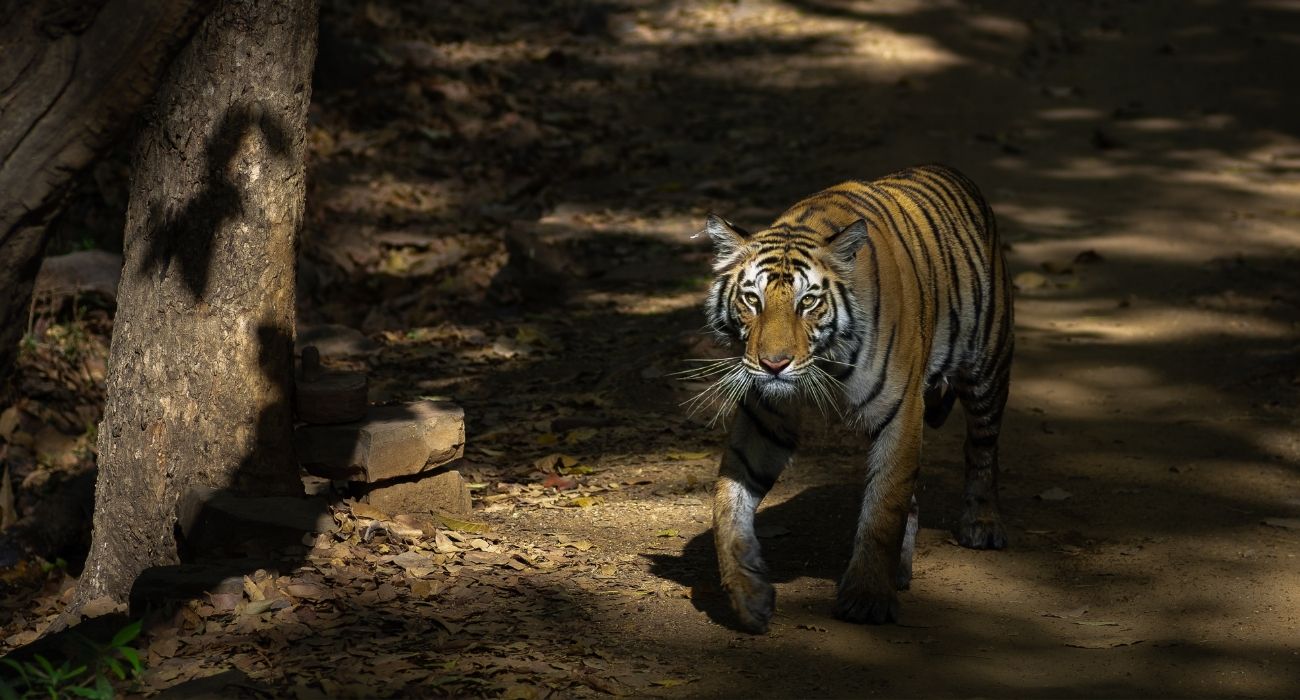 The cover photograph on the premiere issue of Sanctuary Asia (October 1981) was a portrait of a tigress. She was no ordinary tigress. She was Khairi – found as a cub in the Similipal Tiger Reserve, Odisha, beloved pet and research subject of Saroj Raj Choudhury, first Forest Conservator, Odisha. She was an international star and also the only tiger with access to the Chief Minister’s Office at Bhubaneshwar. Choudhury was also one of nine pioneering field directors with whom Project Tiger started in 1973. Back then, Similipal and Odisha represented great promise for the recovery and growth of tiger populations. Read More. 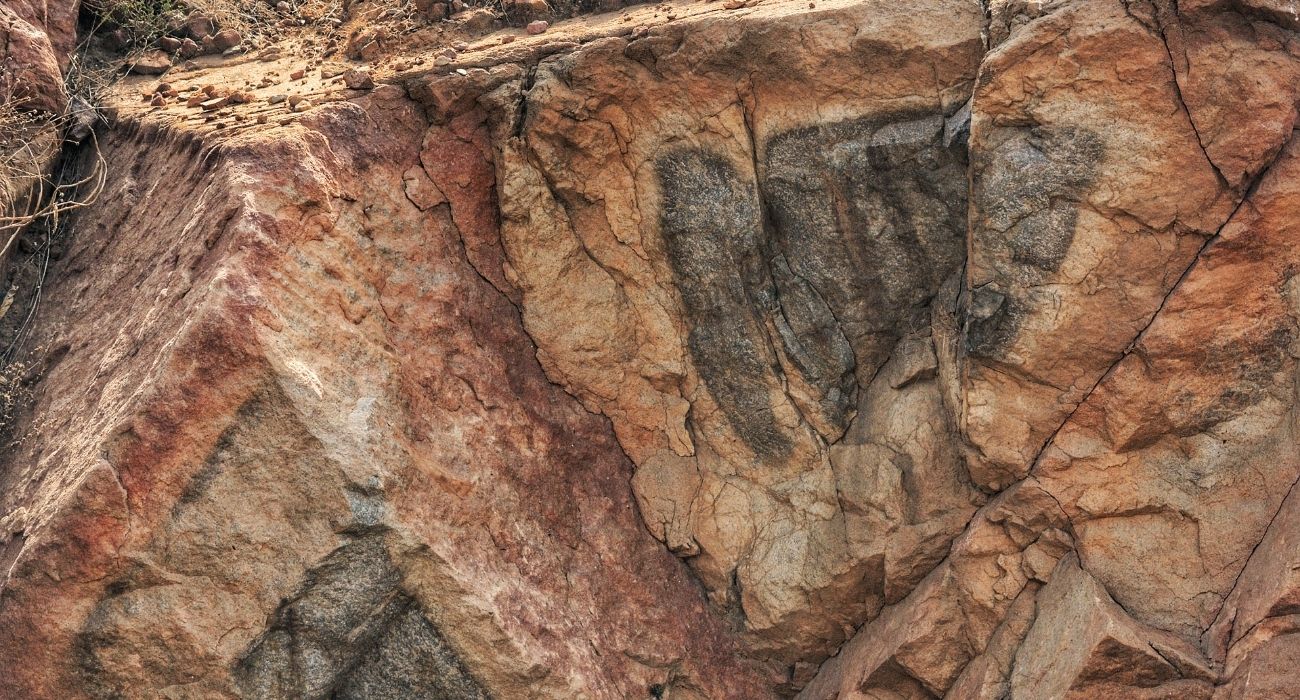 The Earth, as far as we know, is the only planetary body that supports life. This is because of the restless processes that take place under, over, and above it. Over four billion years, these have created a variety of climates, shaped landscapes, and given us a veneer of protective gases we call the atmosphere. Yet despite the strange times we live in, which are largely of our own making, there are few lessons we have learnt from our mistakes. This past year, corporations and obliging politicians have told us that things can only get better. Read More.

Love in the Anthropocene 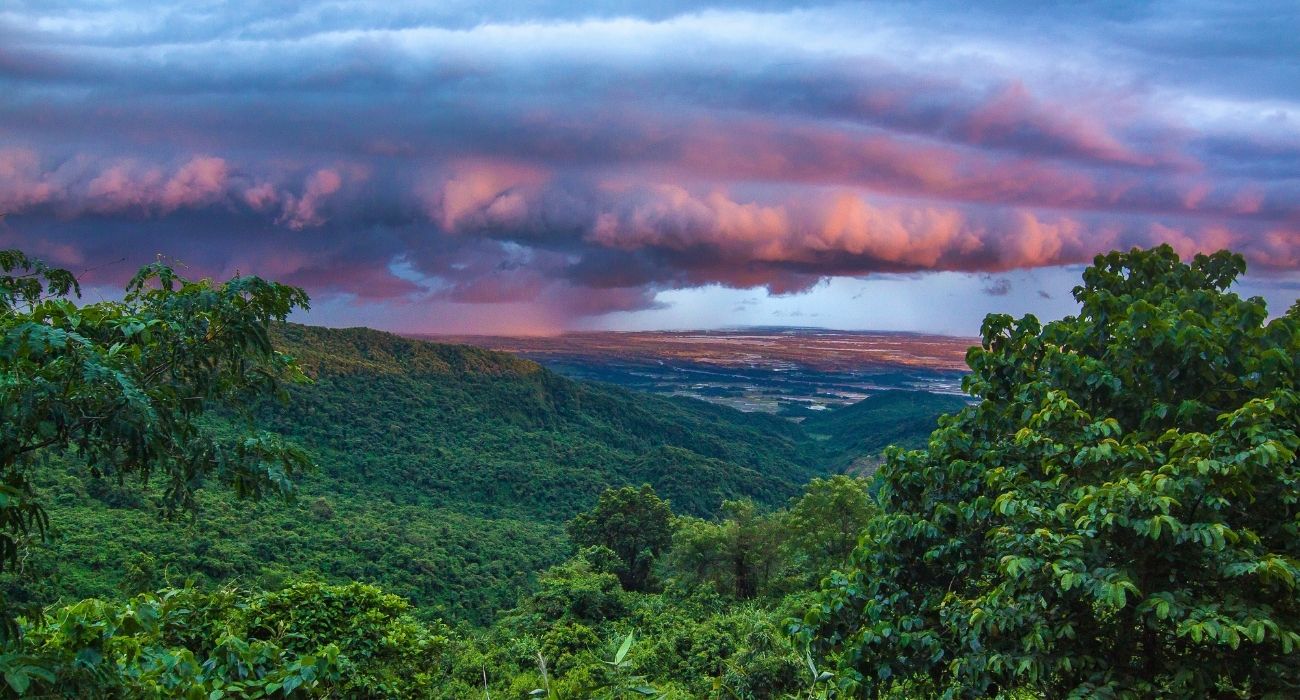 The first time I truly understood the healing power of Nature was over a decade ago when I was passed up for an undeserved promotion in a profession that wasn’t suited to my sensibilities. I felt hurt and humiliated but as luck would have it, the next week I was lying on my back in an alpine grassland with a bunch of strangers, mesmerised by the alpenglow on the snow-covered trident of the mighty Mt. Trishul. In that moment of searing clarity, I realised I was fretting over the wrong things in life. Since that evening in the high Himalaya, I have changed careers multiple times to find work that aligns with my values, travelled widely in pursuit of the sublime and spent more time communing with nature than I had ever dreamt of. I have happily and hopelessly fallen in love with the world. But there’s a dark side to caring this deeply, the hurt that comes with the realisation that the world as I know it is also broken and disappearing. Read More. 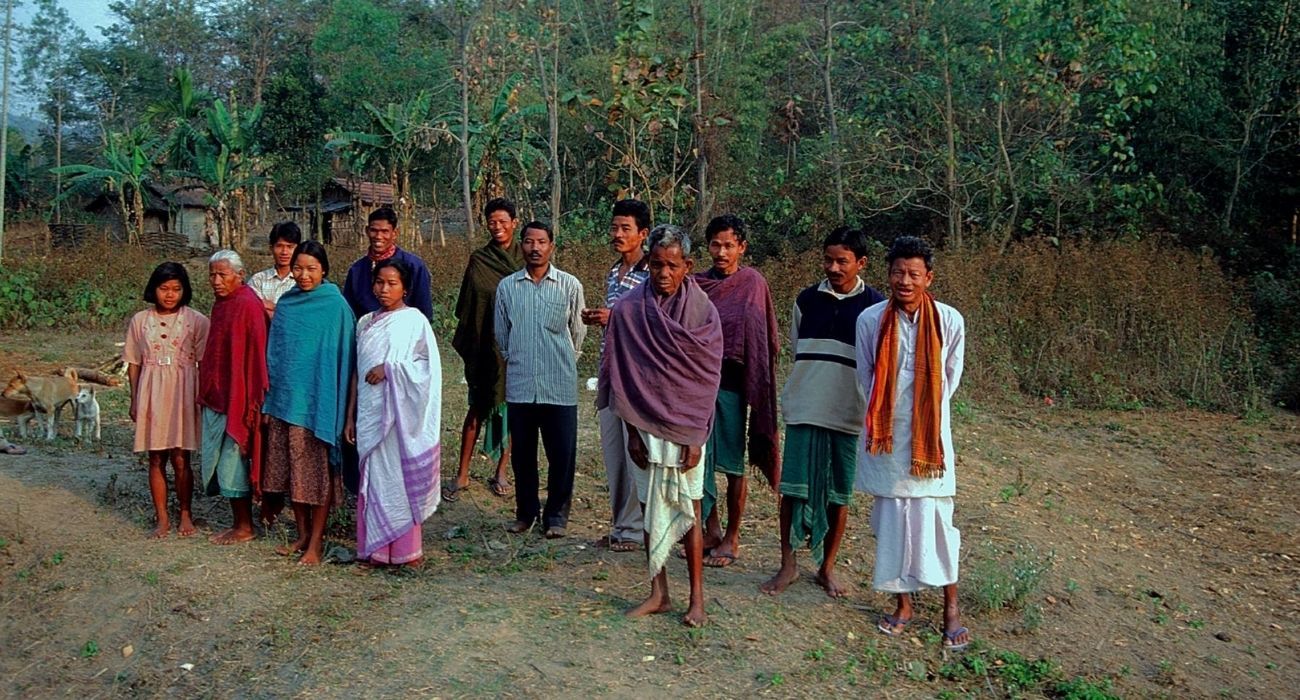 The customs and cultures of many indigenous peoples and other local communities (IPLCs) have helped address some of the fundamental causes of loss of biodiversity. In fact, the IPBES report mentions that the 22 per cent of area under the governance of IPLCs globally has a much slower rate of biodiversity decline. Internationally, the diverse institutions and practices of IPLCs that contribute to conservation are referred to by the umbrella term ICCAs or territories and areas conserved by indigenous peoples and local community. The IUCN describes ICCAs as “natural and modified ecosystems, including significant biodiversity, ecological services and cultural values, voluntarily conserved by indigenous and local communities through customary laws or other effective means”.

Appropriate recognition, support and promotion of CCAs is one of the critical steps towards arresting biodiversity decline. ‘Appropriate’ is the key word here; no blanket uniform law or policy will help and this is why it is important to understand what ‘diversity’ within CCAs mean.  Read More.

Of Wildlife and Photography: Reflections of Four Decades in the Bush 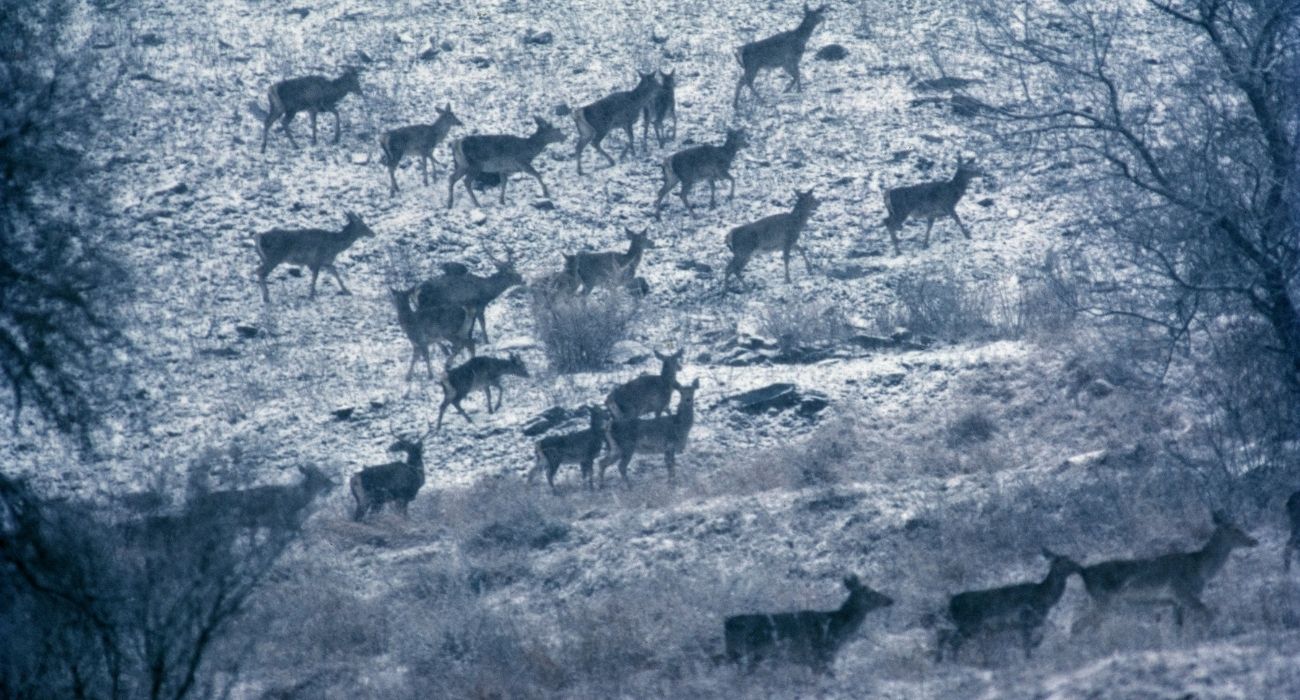 I moved to live and work in India in the same month and year that Sanctuary was born – October 1981. I have thus always felt a twinship affinity with Sanctuary. Bittu and I met early on and some of my Sri Lankan Willpattu images adorned the first issue. My first couple of years were spent in Kashmir where Ashish Chandola and I filmed a wildlife documentary on the hangul and Dachigam National Park. This also resulted in a Sanctuary cover article (Vol. 3, No. 2, April/June 1983). These were nascent times in India for wildlife awareness, research and photography. There were only two other film teams shooting in India at that time and the number of wildlife photographers could be counted on one hand. Read More.

The Wild on Camera 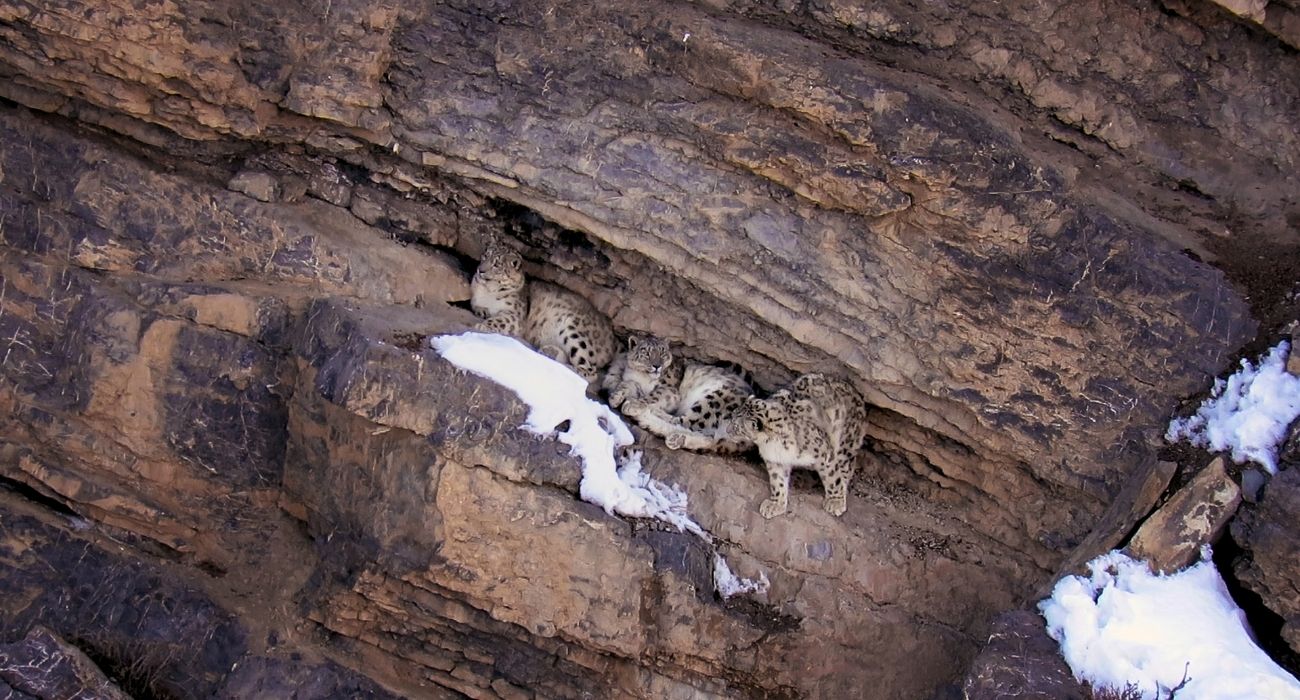 In the shifting relationship we have with the natural world are hidden stories that have influenced us. Over the last 20 years, I have traced these stories and brought them to the world through the films I make, in the hope to create entertainment that inspires and compels meaningful change. I was 21 when I entered the world of natural history filmmaking, leaving a corporate career and plunging into an absolute unknown. I only knew one person making wildlife films then – Praveen Singh. I joined him as a production assistant, travelling across Uttarakhand, Madhya Pradesh and Maharashtra, exploring the fragile coexistence of leopards and humans. I was not from film school, so I immersed myself fully into this project to understand how stories are found and how they are told for television. Read More. 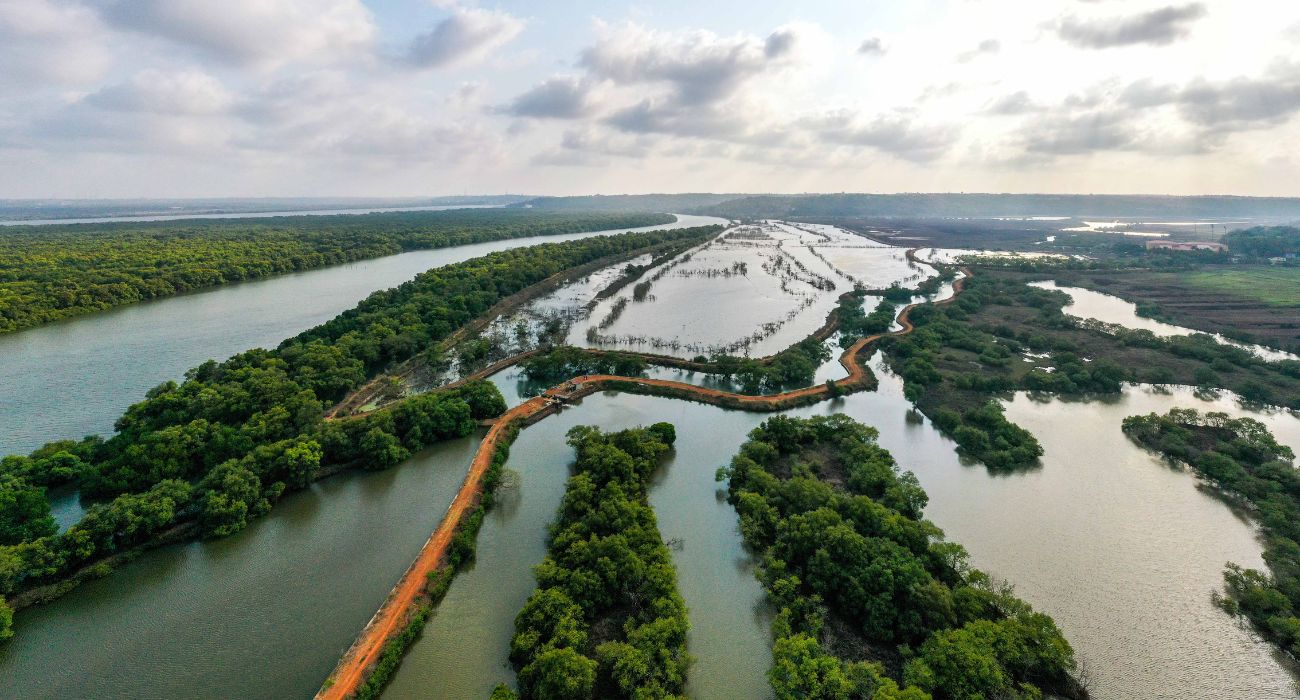 Sometime in August 2021, I spent a wonderful morning working with an underwater robot in an abandoned quarry. Over the Goan monsoon, water accumulates quickly, and this particular pit now hosted a still, teal pool. Over 10 m. deep in parts, and empty of other people at this time of day, it was the ideal location for our morning’s practice of running transects and conducting precision control. Once we were done, we jumped into the pool for a quick swim. At the far end of the pool, near a small waterfall, we spotted a pair of Common Kingfishers and a baby monitor lizard. Curious but not startled, they watched us approach, and let us observe them for a few minutes before they went on with their day. This wasn’t quite the typical workday for me, but neither was it completely out of the ordinary. I work at the intersection of technology and conservation, at Technology for Wildlife (TfW), an organisation that I founded in 2017. Read More.